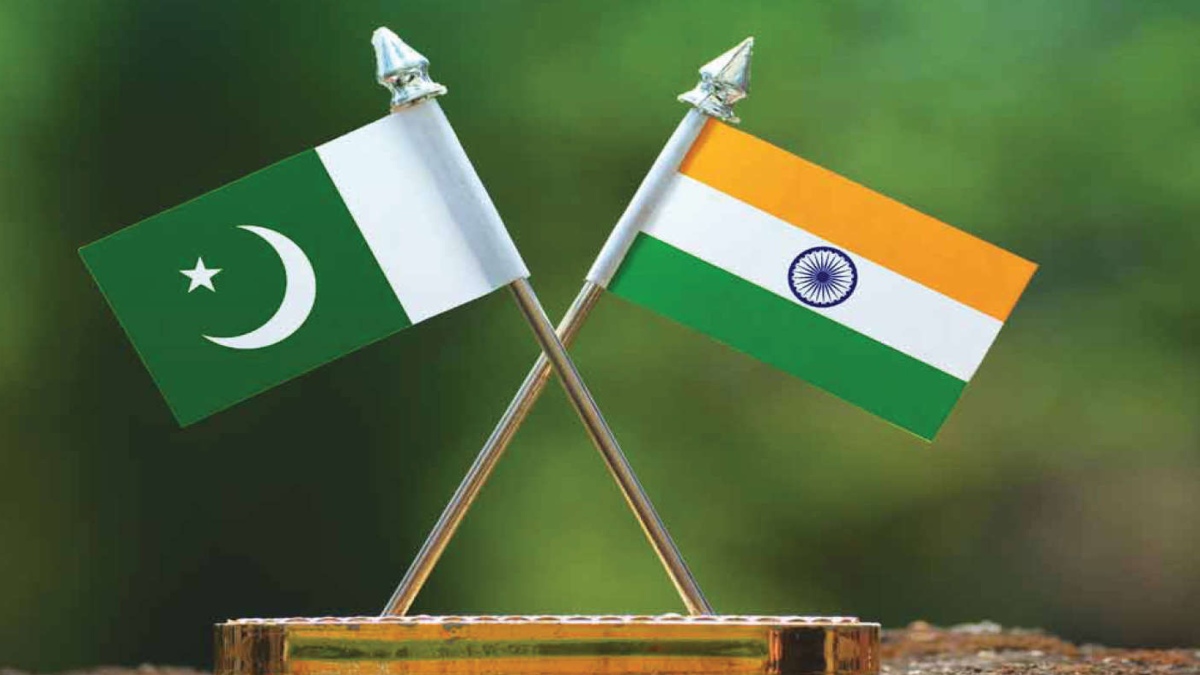 They say history is unforgiving and historical mistakes cannot be undone and they have a cascading effect on a nation’s future. The story of independent India is littered with such instances, and costly blunders the Kashmir Saga is one such. On the 5 of August 2019, India abrogated Article 370. A historic decision that revoked the special status of Jammu and Kashmir bifurcated it into two union territories and put Kashmir at par with the rest of India. This decision also opened the floodgates of righteous rage over misinformation campaigns on how the move was unconstitutional of accusations that India is crushing Independence in Kashmir this is mostly because the vast majority still don’t know how Jammu and Kashmir got this special status in the first place, it is important to look at the historical background to understand the full significance of this decision.

Our story begins in 1947 the year India was partitioned there were a total of 562 princely states each of them ruled independently by a King or a Nawab. The British controlled these states but didn’t interfere in their internal affairs. When they left a potent question arose, what would be the status of these princely states? The Indian Independence act of 1947 clearly stipulated that these states could either join India through the instrument of accession, merge with Pakistan or remain independent most of them joined India some chose Pakistan.

Maharaja Hari Singh the king of Jammu Kashmir wished to keep his state Independent mostly because he had differences with India and its Prime Minister Jawaharlal Nehru. Nehru had a friend in Kashmir Sheik Abdullah the leader of Kashmir’s first political party the Kashmir Muslim conference which is known today as the National conference Sheik Abdullah also wanted to rule Kashmir he reportedly wanted a communist form of government. So, in 1936 Abdullah launched an agitation against the king the Quit Kashmir movement a copy of the Quit India movement not only this mission was purely dragged by personal ambition it was illogical as it was directed against an Indian and not a foreign occupying force. He wanted the King to leave the valley. Nehru was a Kashmiri Pandith himself and he’s said to have ignored Sheik Abdullah’s moves. Nehru called Sheik his blood brother a man above suspicion who could do no wrong and was only acting in the interest of Kashmir

A state governed by a Hindu king with a predominantly Muslim population. Such events led to distrust Maharaja Hari Singh ordered the arrest of Sheik Abdullah in May 1946 and Nehru saw this as an insult the divide between him and Maharaja widened and had a bearing on Kashmir’s future. When the British decided to leave India Maharaja faced a dilemma that should he be independent or Join Pakistan or India? This decision was as much personal as it was political. If he acceded to India an adverse response from Pakistan was imminent. If he acceded to Pakistan he would be resented by the Hindus of Jammu and Kashmir. Maharaja Hari Singh was caught between a rock and a hard place and that’s when he received a letter. In a letter from Sheik Abdullah casting aside his pride Abdullah appealed to join the Indian Union the change in Abdullah’s tone was mainly due to personal reasons. Had the Maharaja chosen Pakistan Abdullah’s own political future would have been in peril.

Abdullah expressed willingness to work with Maharaja even if temporarily and this led to Kashmir’s accession to India on October 26, 1947. This was barely 4 days after Pakistani tribesmen led by the Pakistan army invaded Kashmir and swiftly reached near Srinagar the capital’s fate was hanging by a thread the king signed the instrument of accession. The Indian Army intervened and liberated the occupied territories and made Kashmir an integral part of India, but Pakistan’s provocations did not stop its army remained stationed at the border waiting for an opportunity to strike.

Lord Mountbatten proposed Jinnah hold a plebiscite in Kashmir a proposal he’s said to have drafted on his flight from New Delhi to Lahore. Mountbatten assumed that India would agree to a plebiscite but the fact is even Pakistan was not in its favour. Jinnah is said to have objected strongly to a plebiscite calling it redundant and undesirable. So, why did Lord Mountbatten make such an offer? Apparently to appease Jinnah. India played along it was the biggest mistake in Kashmir. The Prime Minister held a broadcast he agreed to a UN-controlled plebiscite in Kashmir hoping that this was the only way to stop the war and this time Pakistan too jumped at the proposal hoping that the Muslim-dominated region would vote in its favour. But, this decision sucked both countries especially India into the vortex of international politics it turned into an unsolvable problem and a pawn in the hands of world powers India the complainant in the case was treated the same way as Pakistan the aggressor. The merits of India’s case got lost in power politics even though Kashmir’s accession to India was lawful.

India shot itself in the foot by going to the United Nations Nehru is said to have admitted that this was a mistake and India didn’t get a square deal and as trouble brewed internationally. Article 370 and section 35 A of the Indian constitution gave Kashmir the power to have a separate constitution, State flag, and autonomy on its internal affairs these are powers that other states didn’t enjoy Kashmir was the only exception.

This is a story of the Kashmir dispute, a dispute that has seen it all betrayal, conspiracies, armed skirmishes, war separatism, and terror. This is a dispute of India’s own making, a dispute with countless mistakes letting foreign powers meddle in its affairs and letting friendships influence political decisions the biggest mistake of them all.