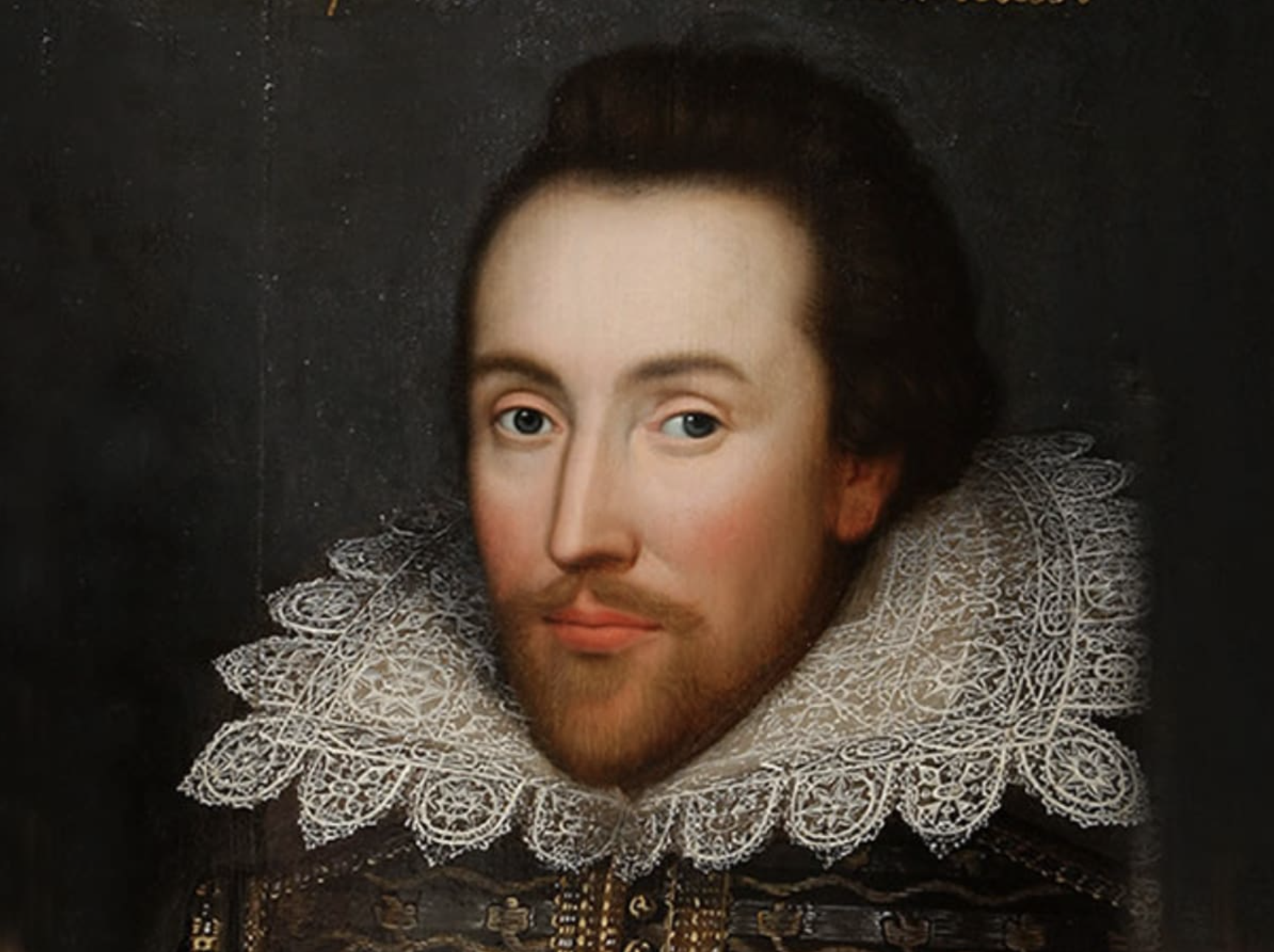 This iconic quote was penned by none other than the literary legend himself, William Shakespeare. His name is one that is written in the history books and is thought to have been the greatest writer in the English language, and possibly the world’s greatest dramatist (someone who writes plays). His works are a constant in every high school student’s life and have left their mark on us all for being timeless classics. Everyone will know Shakespeare, and his very popular works- Hamlet, Romeo and Juliet, and Macbeth, to name a few. Let’s delve into the life of this literary legend. (Read till the end to hear some more great quotes, by the one and only Shakespeare!)

Born in 1564 and baptized on 26th April of the same year in England to parents Mary and John Shakespeare. He was born in Stratford Upon-Avon and it is agreed by biographers that he was educated at King’s New School in Stratford. He married Anne Hathaway (not the one who played Mia in the Princess Diaries, she’s from the 21st century, not the 16th!) when he was 18. They had 3 children. They had a daughter and a pair of twins, one of which died of unknown causes at age 11. By this time, Shakespeare ‘laid low’ and was not mentioned in any historical accounts, until 1592.

It isn’t known when Shakespeare began writing, but records show that some of his plays were being performed on the London Stage by 1592, at which he resurfaced and started getting more attention in print.

After 1594, most of Shakespeare’s plays were performed by Lord Chamberlain’s Men, a company of actors. Its name was changed to ‘King’s Men’ by King James I. In 1599, a partnership of the same company built their own theatre on the bank of River Thames, and it is a world-famous theatre for the performance of Shakespearean plays. It’s the one and only Globe Theatre!

Here’s a titbit of history: the original Globe Theatre burned down in a fire, and the one standing today is a rebuilt version of it!

By 1598, Shakespeare became a selling point and appeared in print, as headlines. He actually used to act in his own plays and others!

The life of the literary legend came to an end on 23rd April 1616, at 52 years old. We have not found any sources stating the cause of his death.

The era of Shakespeare’s writing classifies itself in the Elizabethan (era coinciding with the reign of Queen Elizabeth I) and Jacobean Eras (era coinciding with the reign of King Jacob VI who ascended the English throne as King James I), during the English Renaissance (renaissance: a revival or renewed interest in something, typically art, architecture, literature, and similar spheres).

Some of the most popular plays by Shakespeare include Hamlet, Macbeth, Othello, Romeo and Juliet, Twelfth Night, Julius Caesar, and A Midsummer Night’s Dream. There are so many more, that are classics and must-reads, such as Merchant of Venice, Richard III, As You Like It, The Tempest, Much Ado About Nothing, Henry IV, and more!

Shakespeare even invented words of his own, which have become common use in today’s language. You may be surprised to hear that words like dishearten, frugal, generous, gloomy, radiance, sanctimonious, suspicious and many more were invented by Shakespeare. The total count of the words he invented comes up to about 1,700! However, we must keep in mind that some of these words could have been invented by someone else, but Shakespeare was the one to put them down on paper.

Shakespeare also coined several phrases that we use regularly like:

“Knock knock! Who’s there?”, “Fight fire with fire”, “What’s done is done”, “Bated breath”, “Come what may”, “Love is blind” and so many more phrases that are a huge part of our lexicon.

Shakespeare wrote in both prose (language in its ordinary form, without any type of special structure) and in verse (writing formatted in a certain rhythm).

Critics have broken down his plays into 4 main categories:

Conspiracy theory: Shakespeare NEVER wrote any of his plays?

Some of you may be familiar with the confusion that arises when debating whether Shakespeare actually even wrote his plays.

A little history: James Wilmot coined the earliest known “Anti-Stratfordian theory” in 1785. He could have been the first person to suggest that Shakespeare wasn’t the one who wrote his own work. While visiting Stratford, he found no record to indicate that the latter had ever written a word.

While some may love to ponder over this theory, Vox.com suggests that there is hardly much evidence to dis-credit Shakespeare’s authenticity. The timeline matches up, and it is very likely that Shakespeare did indeed write his own plays.

And here are some popular quotes by the man himself:

And the last one,

What is your favourite Shakespeare quote? Let me know in the comments!