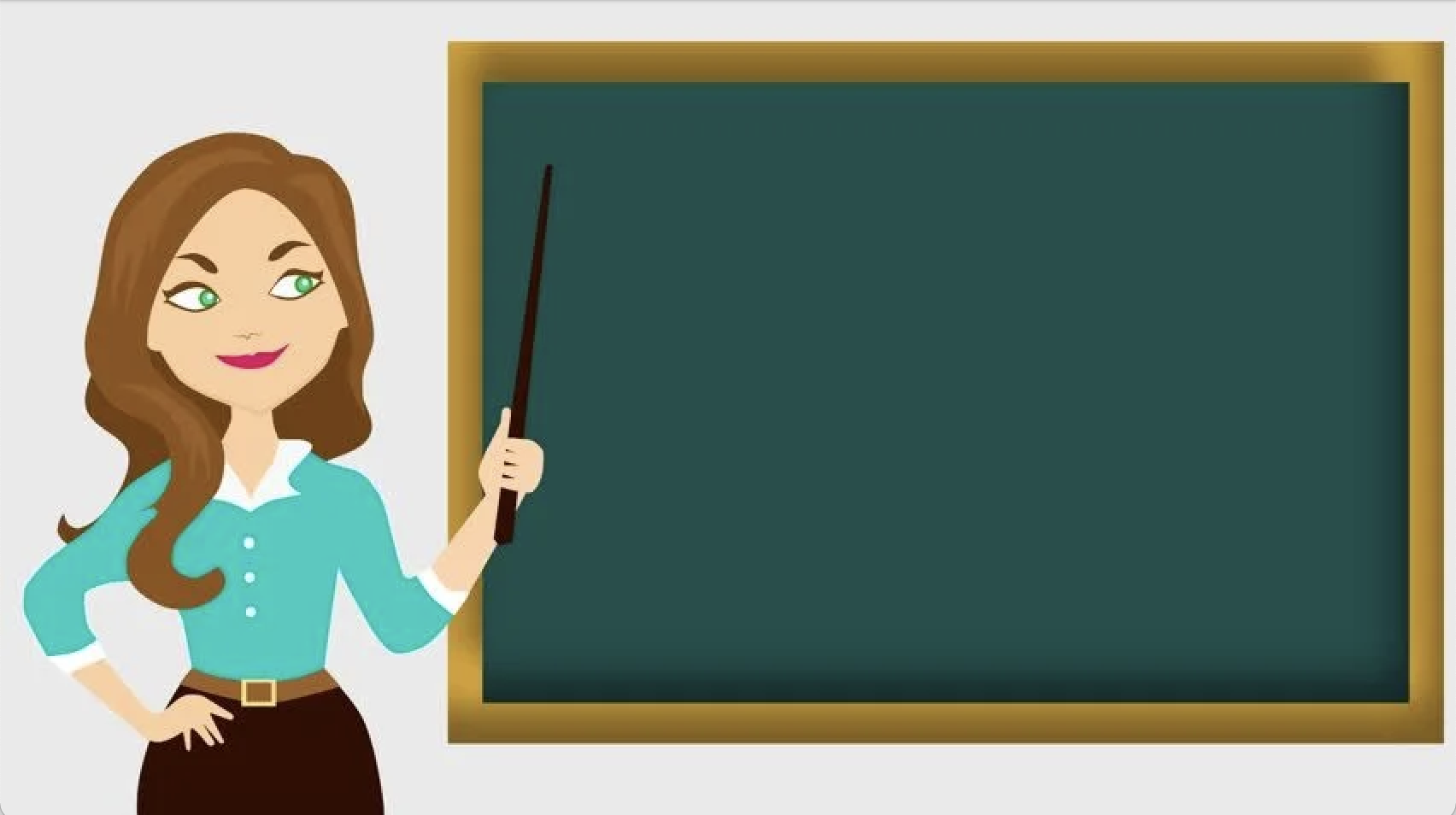 “Hi children. I’ll be taking over your Chemistry classes for the next three months. I am Jade Smith. Let’s start with introductions.” The new teacher introduced herself. “She seems like a cliché chemistry teacher, all work no fun,” a child shouted across class, followed by cackles and claps. “Maya, darling, you don’t want to get on my bad student’s list,” Ms. Jade said, but Maya being herself, continued to press. “Or what, Ms. Smith? You’ll throw me out of class? Please, go ahead I couldn’t be happier.” Ms. Jade clenched her fists, she was trying to hold her anger in. She gave an icy death stare to Maya, and at first, Maya stared back. But as the seconds dripped by, Maya’s gaze quivered, until it finally found the ground. The whole class went silent. This teacher was not a pushover.  “So, we’ll skip the introductions then,” she didn’t sound fazed or angry, just cool and collected as if she hadn’t lost her temper with Maya just a few seconds back.

I realized I actually liked this teacher. But still, tradition is tradition, and tomorrow, I would play a prank on her. And she seemed quite smart, so the prank would have to be of top quality.

She started teaching, but Adam and my mind kept wandering towards the mischievous plans we were hatching. This year I planned on beating Adam and playing the better prank. Making the last bolt on the teacher’s chair slightly lose, I let out an exasperated sigh. I quickly went back and slipped into my chair. “All done, boys!” I exclaimed to let my friends know the work was over. Ms. Jade entered right on time.

“Good morning teacher,” the class sang in their sing-song voice which was extra sweet today.
“Sit down students,” she replied.
“You too, ” I whispered.

A minute passed by and she remained standing. She bent down to pick something up and then showcased it to the class. It looked like… a bolt. “Prank one, miserable fail. I would’ve fallen for the prank if whoever did this wasn’t careless enough to leave it lying around here. I thought you were smarter than this. Steven! Could you look any less guilty? Come on, try harder next time.” Over smart lady, of course, she underestimated me, I thought, a wee bit disappointed. This was just a ruse, the real prank was still waiting in store for her. “Also, little Stevie, don’t bother disappointing the rest of us with your second prank. It’s of no use,” she said circling her hand over the coffee cup’s top. Wait, what? How did she know the cup was bottomless and all the coffee would fall over her laptop when she picked it up? She was smart… but how could she know this? My thoughts were all over the place, but her voice disrupted them. “Also, Adam, your idea of a prank is wrong. Worse than Steven’s. Just don’t even try.” There was no way she could’ve known that.

“Steven! Steve!” someone pulled my shoulders hard. It was Maya. “Who you thinking of?” she asked with a wink. I snapped out of my thoughts, and the class was all normal, and Jade was teaching. “She was just staring at you for the past two minutes, it was like you and Ms. Jade were stuck in a trance. Come on she’s a teacher, don’t get any ideas,” Maya said laughing. “What? No, she was calling my lame pranks out. You all heard it,” I replied, confused. “Steven, what ?” Maya’s face was serious. I got up and ran out of the class. I saw Jade giving me a look from the corner of my eye. What the hell? I had to figure out what’s happening because something was wrong with this teacher. She somehow spoke to me through her mind. She, was different, the question was, how?

So, I sneaked into school after hours, hoping to see something or find something that explained all these events. I slipped into the staff room and went through all of her files. There were just some weird numbers written, all 0s and 1s. But nothing that explained her. What was I even thinking I would find?

While I was sulking at my failure, something blue caught my eye. Blue light flashing from the printing room. It was too late for anyone to be there, especially printing papers. This room was supposed to be locked. Something about it spooked me, but the urge to go over and see from the looking glass was overwhelming. I gave in to it, and slowly, anxiously walked over. What I saw next, made my lungs choke on air, as my blood turned to ice.

Ms. Jade was there, but only half of her. The other half was metal. There was a long-running wire connected to some plug point. Oh my god. She wasn’t even human. She was – “Hey!” someone behind me said. This was it, I was going to die. I slowly turned around. It was Jade. But she was in the printing room just now, how did she…? “H-how did- what are you? Don’t hurt me,” I pleaded, I forced the words out of my mouth which refused to speak. “Steven darling, you’re smart. You saw the numbers, you saw my metal half, what do you think? A cyborg and those were the binary codes. But you knowing about my identity can potentially harm my mission. You shouldn’t have come tonight, not after I spoke to you.”

“This is not possible; what is your miss-“ but even before I could finish my sentence, I blacked out.

The Quest of the Gradient Gemstone – Ch 4