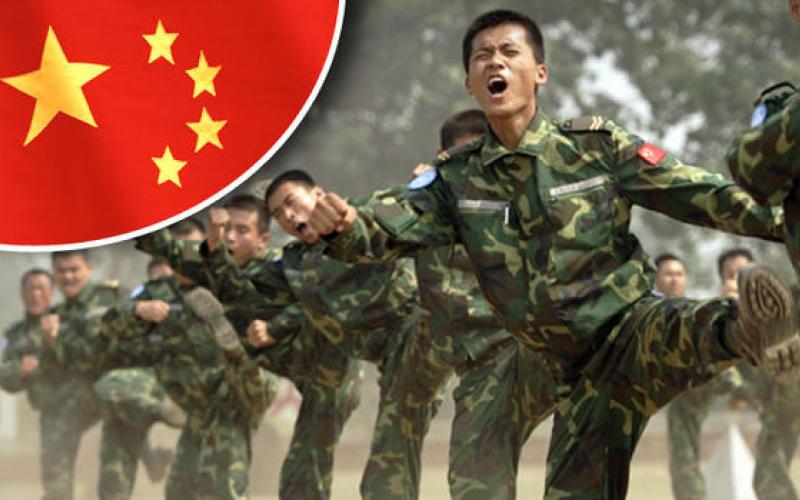 Within the past few years, there is this one country that is slowly trying to expand their military, land and economic dominance in the world. This country is China.

The first instance of this was in the 1962 Sino-Indian war also known as the India-China war. Chinese forces were going all out in the north and north-eastern parts of India. At that time the Chinese knew that the Indians weren’t prepared as Nehru believed that China did not have a legitimate claim over either of these territories and thus was not ready to concede defeat. Eventually, China won the war and took control of 38,769 square km of Indian land. This was the event that made the China-Pakistan alliance.

This sparked another major conflict that took place in 1999, the Kargil War. The conflict began after Indian forces detected infiltrations by Pakistani troops and terrorists into Indian territory. India responded with force and was this time on the upper hand. The Pakistanis did not know that the Indians were aware of the infiltration. After a brutal 20-day fight, India won the war. This is when you would be wondering why didn’t China help Pakistan.

China was out of play in this situation because India had threatened China. They said that if China tries helping Pakistan the Indian Navy would block the Malacca Strait. The Malacca Strait is the main import and export route for almost all the Indian subcontinent. This is one of India’s biggest advantages as India also has a naval base in the Andamans which can easily cut off the strait.

After a few years, China could no more stand this. They had to find an alternative for all their shipments to come in. This is when China and Pakistan signed the agreement of the China Pakistan Economic Corridor (CPEC). This agreement agreed on them building a road through PoK (Pakistan occupied Kashmir) China also built a deep seaport called the Gwadar Port and then built a road to Yarik, a city in Pakistan.

Now, why does India have a problem with the CPEC? This is because China is breaking the international law which states that nothing can be built in disputed territory. But in this case, China has built a whole roadway in disputed territory. Now, what are your thoughts on this? Tell me in the comments section below!