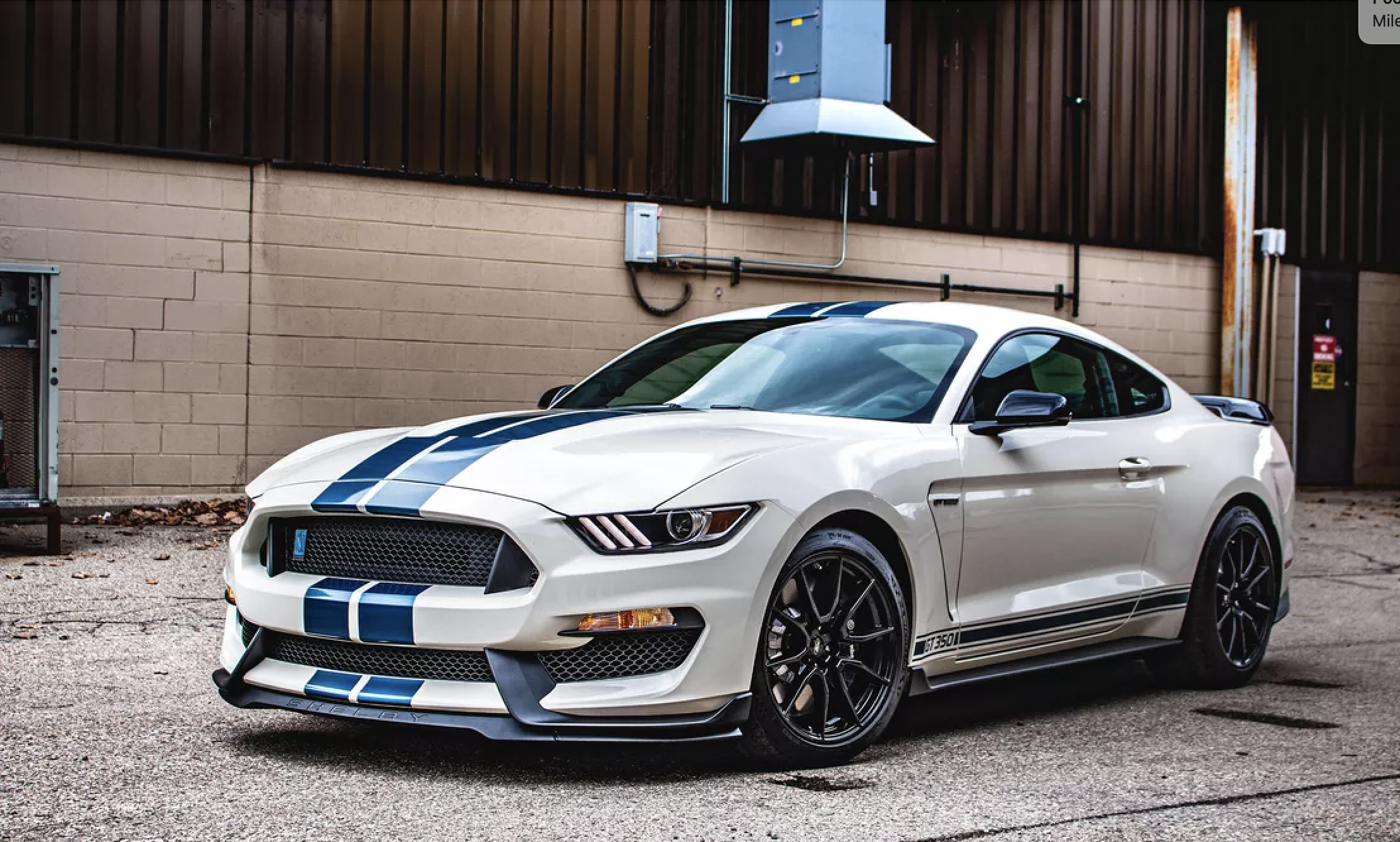 It was a sunny morning in 2010. Daniel was sitting in his armchair with a cup of hot coffee, reading the morning headlines. For over a week, there were many reports of the mysterious disappearances of the classic and vintage Fords in the city. Ford is one of the oldest car manufacturing companies in the world. Daniel himself was a proud owner of one of them. The Ford was his prized possession as it had participated in many vintage rallies. It was a Ford Mustang GT 350.

Daniel finished his coffee and headed towards his garage to clean his Ford. When he opened the gate, he was astonished to find his car missing. Shock gave way to panic. He quickly dialled the police and reported the disappearance of his car. He was really surprised so, he decided to investigate his garage for clues.  He stumbled upon a switch that was camouflaged between two cupboards pressed the switch hesitatingly. There was a loud noise and he was astonished to find himself moving down. It was a secret passage… the one he had no idea about, until now.

There was darkness. He put on the torch on his phone. There was a long corridor. With only his phone leading his way he walked down it and was surprised to find himself in front of a whole underground lair full of all that had been reported stolen. He saw a huge soft board on which numerous papers were pinned. He could not believe what he read – his house once belonged to one of the world’s greatest mastermind smugglers who had died a few years ago. Suddenly he heard voices so he hid behind the desk. From behind the desk he saw two people talking together and was surprised to find out they were criminals who broke out of jail and that they were the ones to steal the Ford. After two minutes when the men were exiting the place he saw the police hiding behind the cars, they were snaking on the thieves and the – hands up and the thieves were caught. After a week or so all the Fords were returned to their respectful owners.