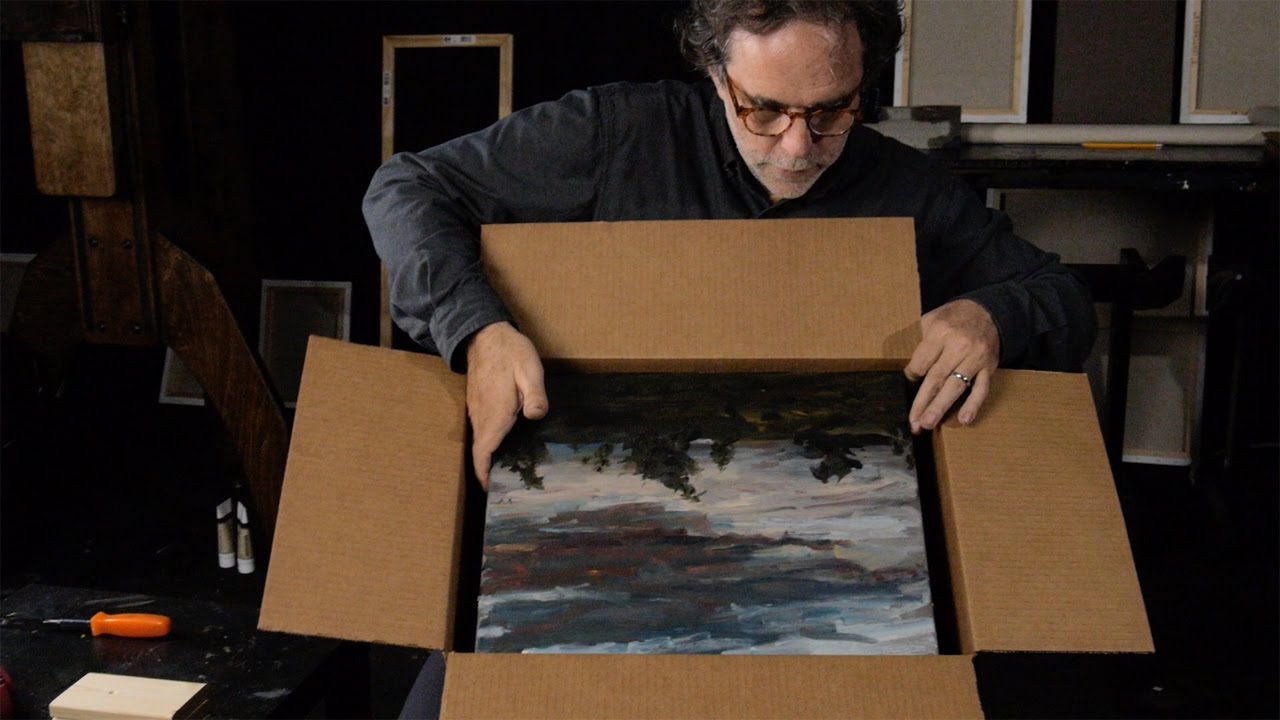 “Nothing sir, just this pimple has popped up on my cheek.”, Kyle said, pointing at the pimple.

“Oh, that’s nothing”, he said, “But now that you are here, just help me pack these paintings and then take the box to the trash.”

Without a word, Kyle started putting the paintings in the box when he saw some bizarre scratches on the back of a painting. He studied it with piqued interest to find out the words – ‘HELP’ written on it. A chill ran down his spine and he gulped a scream. He continued his work and looked behind other paintings to find more words scratched on them. He decided to take the box to his dorm instead of throwing it, so he could study the engravings at night.

While he was studying the paintings, he saw that only four of them had words scratched on them which were – HELP, MEMORY, REMOVE and TERRORIST. Kyle felt frightened, excited and curious all at once. He decided to decipher the engravings the next day.

After breakfast, Kyle started brainstorming reasons why these words were written and got a few ideas. But as he was doing so, he saw one of his friends, Karl, being called to the principal’s office. For some reason, Karl did not return from the office and the staff said that he got adopted.

The next few days they did not get the newspaper, so Kyle sneaked out of the orphanage and read a newspaper that was in the dumpster. As he was reading, he saw that there had been a bomb blast in the city nearby the orphanage. Just then the fourth word came to his mind – TERRORIST. Kyle was shocked and ran to the orphanage to find nobody there. He looked all over the place but could not see anybody, so he gathered up all his courage and marched to the principal’s office. When he entered, he found a chair that looked like the ones in a dentist’s office. As he went inside to examine the chair, the door shut behind him and the orphan keeper appeared.

He had a smirk on his face and said, “I knew you would eventually understand the truth hence I have to wipe your memory too. It is a pity I have to wipe two memories in two days.”

As he advanced forward, Kyle’s terror increased, and he started trembling.

Suddenly Karl appeared, smacking the door open with a time bomb in his hand and said to the orphan keeper, “Well, you could not completely wipe my memory master!”

Karl cut a wire and the bomb blasted and the building along with everybody inside, was destroyed.