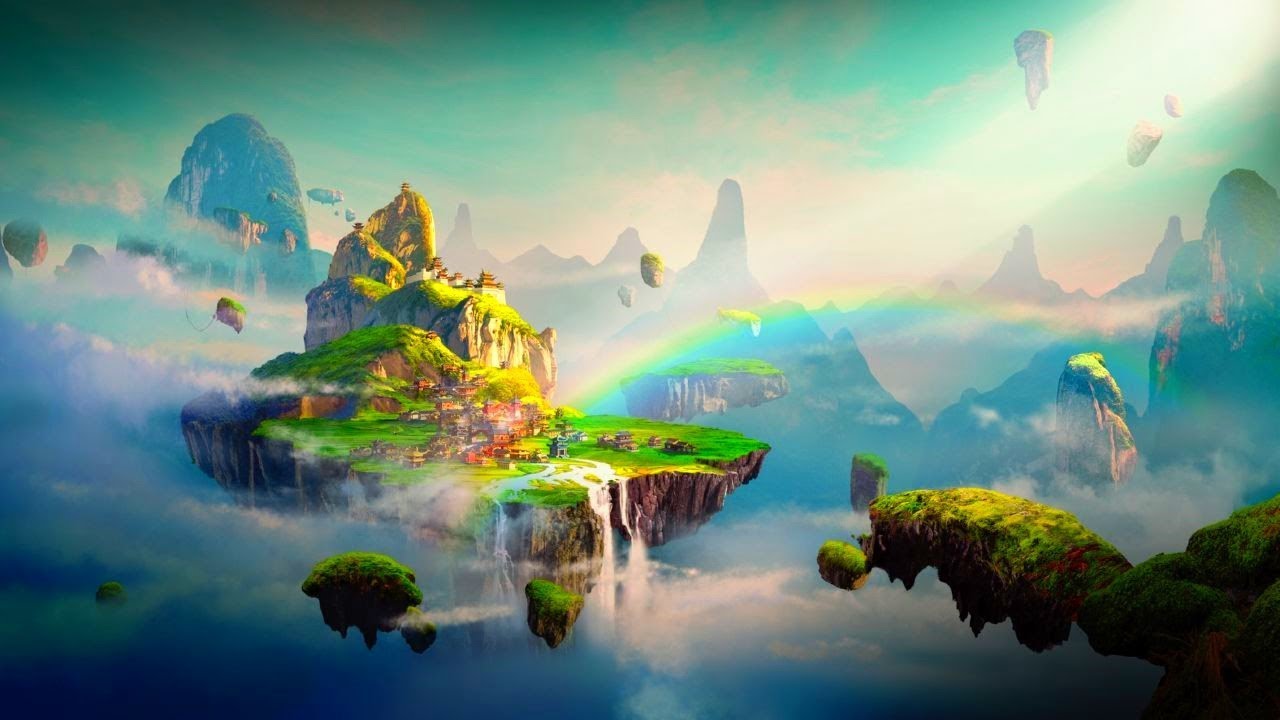 I am an astronaut. I know this profession is risky but explorative too. I was ready to land on a completely isolated place in space and I was scared but curious too. I dreamt about all new things I could explore and be successful in my profession but I was oblivious of the unexpected things I would see and experience in there.

Suddenly a huge lump of rock came in front of my rocket screen. I was thunderstruck. My eyes opened next in a completely unknown place where everything was weird. It seemed I had fainted. I was lying on a bed which was much red. Everything was red in that room with a big red bulb which oddly frightened me. I tried to get up, and at that moment my heart stopped and a great storm of surprise attacked me. Since childhood, I had a great obsession with vampires although I never believed they existed. But this time I was amazed to see a real alive one for the first time in my whole life! It was exactly as described in my comic. She looked exactly like a human but had long cat-like scratchy nails and dripping blood from her teeth and mouth with two sharp extra teeth and colour changing eyeballs. She gave me her blood to drink. I knew vampire blood cures humans but still, I was scared. I was so frightened that I jumped on the bed and pushed the cure away from me. She introduced herself to me as Elena Gilbert and offered a hand. I pushed her again and went out of the small shabby red room.

Outside, my eyes were wide and full of amazement and curiosity with thousands of questions swirling into my mind. It was a whole modern city with all the things that we imagined to have in the future. I mean in the 21st century. I could see tall steel made skyscrapers as high as heaven. Transportation was very systematic there with cabin-like motors and metros. I was excited looking at the contemporary and charming city. Just then a hand held me from my shoulder. I looked behind. It was Elena as expected. She told me that the whole crowded city was filled with millions of vampires, witches, werewolves, ghoulies, serpents and a lot more than anyone could imagine. I asked her about the rocket that crashed in here but she interrupted and whispered ‘Its gone for repair and it will be done by the following week but till then you need to be safe from vampires as they can be dangerous and harm you,’ I nodded and went back in the room.

She gave me some food to eat but I was confused as the snack displaced in there was unbelievable. On a clean white plate, she served me a rotten heart with garnishing blood on it. I felt like puking. She then realized, from my reaction, that it wasn’t the food suitable for me to eat so she just served me some Maggi in an unusual can. I sighed ‘Maggi still exists’. She grinned as I looked at her. She interpreted herself as a good vampire. We had a good understanding of each other and we became very good friends.

As time passed, I dug deeper and deeper about all the things, their lifestyle, their characteristics like their ability to control minds of humans, compelling them and much more even though I had to risk my life for it sometimes. I also found a phoenix rock that can give a new breath to the dead which shocked me. There were many stores where I found the strangest thing which was unexpected like human blood bags, there were many varieties like AB+, B+ but O+ was the most popular and rare too indeed. Witch portions, flying books, magical wands and self-writing quill were the toppings to the unfamiliar things in there. I also heard about criminals like the black hood, gargoyle king and many weirder names. Soon it was time to go as my rocket was finally repaired and ready to take off. This was the most memorable and adventurous experience that will be remembered as the best part of my life.