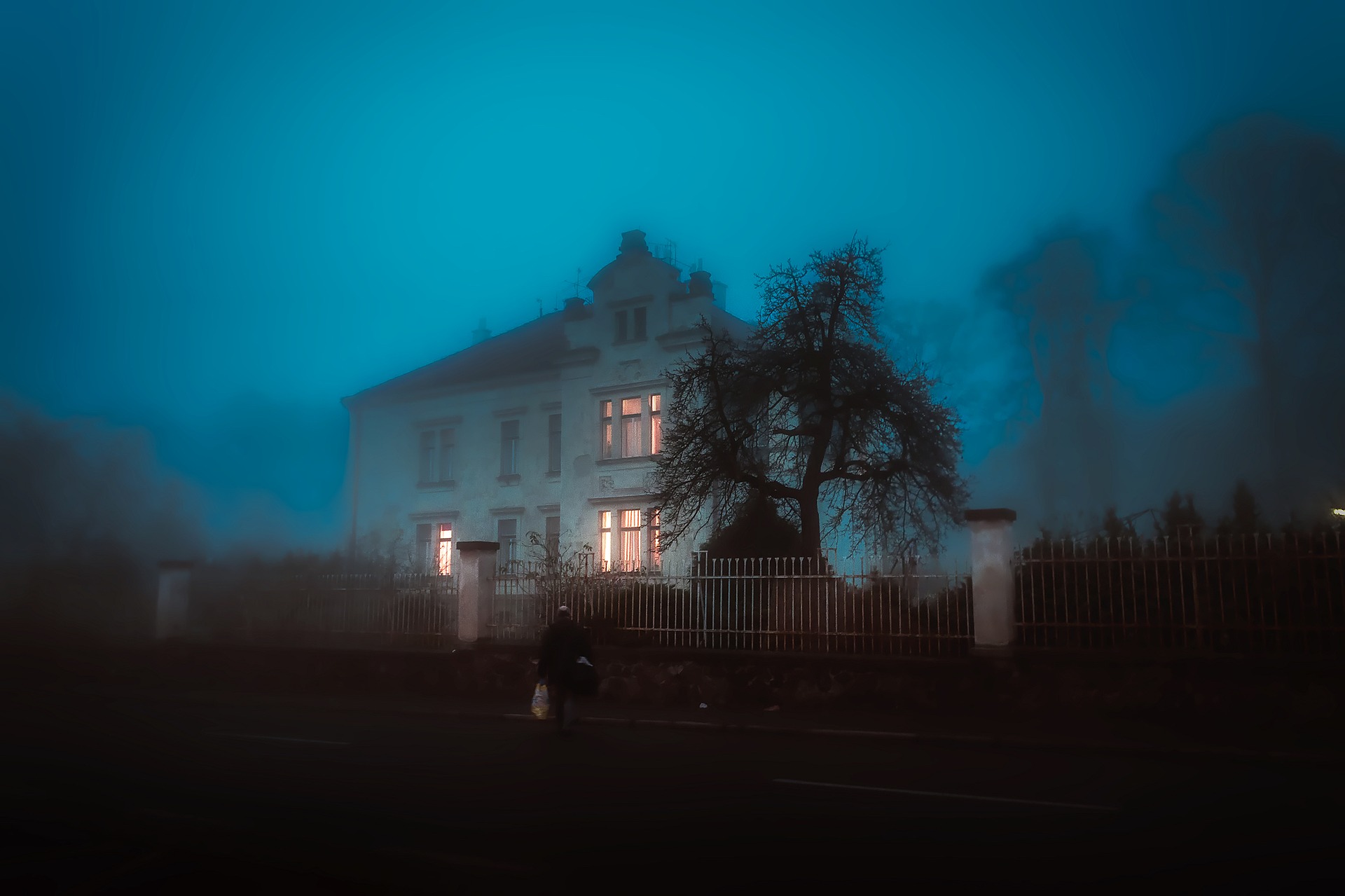 Lightning threw its weight on the dilapidated structure. A series of shrieks ran throughout the atmosphere, echoing the darkness within. Insight, glass tumbled with a loud ‘Crash!’ as a cloaked figure ran like a cheetah. He panted, tumbling over a shard of metal viciously grinning at hum.

Gunshots sang out, shattering the deafening silence. ‘Thud a Thud!’ Out rang the song of impending death. Cloaked Dude urged himself to move faster. A snake at the back of his cloak hissed, warning pain and torture to anyone who drew near.

Footsteps on the soaked ground were drawing near. They were so loud that the entire building shook with them. It seemed like the sky had dropped its weight on Cloaked Guy’s shoulder. The whole building was laughing – a life full of malice. The cloaked person gave himself a final burst of energy. He soon reached a bare room – it only had a filthy but sleek laptop on the floor. It was home of bugs and shadowy creatures.

Now I leave you guys to think to the ending of this suspense story. What does happen? Put your thinking caps on and please type at the comments section. Let’s see who is more creative!!!