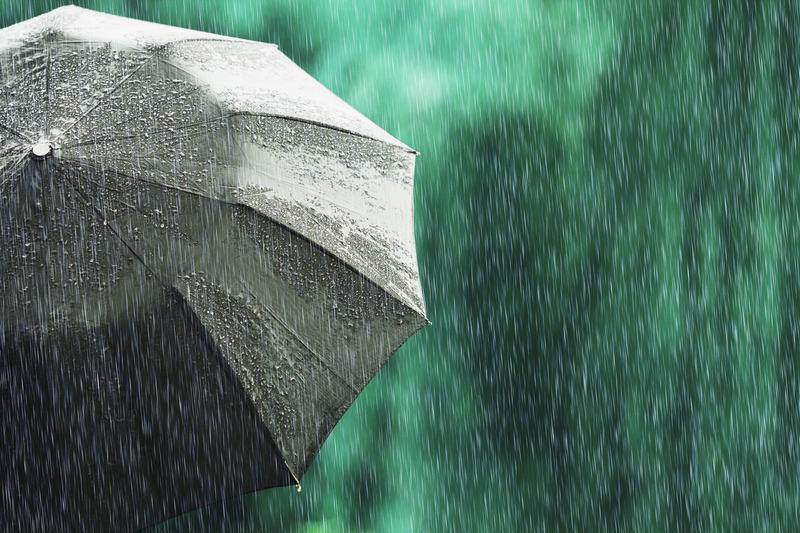 Swarming in with its enchanting demeanour, the rainy season has an appeal of its own. It brings with it romantic feelings that galvanize artists to create content inspired by nature for it has lots of prospects to offer.

Providing a good background for contrast, the rains depict both, the elements of schmaltz and melancholy alike. While rain may be a symbol of affectatious feelings for many, it can also symbolize immense desolation and isolation for a few.

The rain silences the parching earth, promises rejuvenation to those looking for it and washes the Earth anew, forming a base for the sentiments that were never felt before. No wonder it is a bearer of ideas for creative minds and has been the brainchild behind notable works of art throughout history.

Nineteenth-century painters like Gustave Caillebotte used this sheet of droplets to illustrate hurried individuals walking through The Place de Dublin. This iconic oil painting portrays the caste differences that were very much present in Paris at that moment in time. Inculcating a feeling of remorse, the cold weather and the rain contribute to the premonition of alienation as well.

Similarly, authors use rain as extended metaphors. The frequent storms and wind that sweep through Wuthering Heights indicate how the characters are at the mercy of forces they cannot control.

Meanwhile, for lyricists, the rain is commonly found to be an embodiment of heartbreak or classic romance. For example, Taylor Swift depicts the excitement of dancing in the rain with a loving partner through her song Fearless as

The sheets of little droplets have been a true source of inspiration for artists back in the day and continue to provide an evergreen cycle of thoughts to new-age artists today.