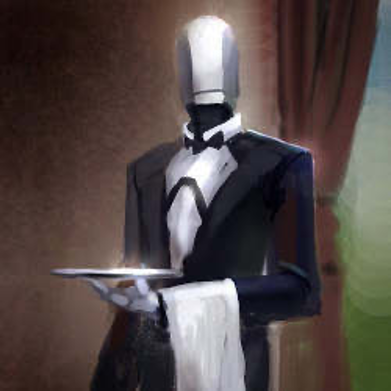 When my mother returned from her office on Mars and I returned from school on the moon, we saw my father with a robot butler. I was very surprised to see it and asked father the robot’s name.

My father said his name was Bot Buddy and he bought the robot from his office. It was a new product from his company and it could do all household work. Ever since then, I started telling the robot to do a lot of work. Soon, we asked the robot to do really silly things. I once asked the robot to dress up like me and attend my school. In the meantime, I drove my flying car and went to Jupiter. Another day, my mother asked the robot to install a television on the ceiling. Soon when it was ready, she was watching the television while lying down on her flying bed. As a result, we became really lazy and the robot became indispensable to us. Soon, Bot Buddy started to malfunction because of its overuse for an entire year. Once, I asked it to do pages 76 and 78 from my English Textbook. Instead, it did pages 67 and 87! When I went to school the next day, my teacher asked me why I did not do my homework. I had nothing to say. When I returned home, I found out that Bot Buddy had created a lot of chaos in the house. The documents were all torn up; juice was used in place of oil in the kitchen and all the books were thrown in the dustbin.

The event caused a lot of problems in the household. My father sent Bot Buddy back to his office to get it repaired. The people from my father’s office said they could not fix the Bot. We decided to still bring Bot Buddy back home because he was very useful during the time he was worth. We kept Bot Buddy as a decorative piece.