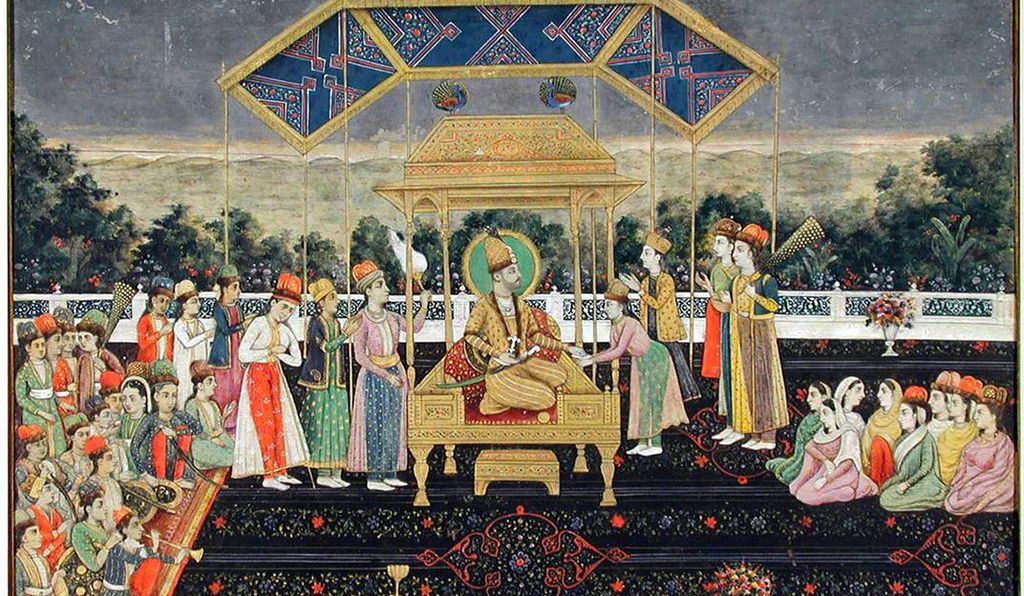 Long ago the city of Manmanthpura was ruled by a just king called Srijanya. His whole kingdom was very happy to get a king like him but as he got older and older all his subjects got worried. The king did not have any children of his own who could take over the reins of the empire after him. The king loved gardening. He spent a lot of time tending his garden, planting the finest flowers, fruits and vegetables. One day an idea struck to him and he proclaimed, “I will distribute some seeds to all children of the empire the one who grows the biggest and healthiest plant within four months will be his successor”.

The next day there as a long line of anxious parents and children outside the king’s palace. Everyone wanted to do their best.

Sublakshmi a poor farmer’s daughter was among these children. Like the king, she too was fond of gardening and grew beautiful plants in her backyard. She took the seed from the king and planted it in a pot with great care. Some weeks passed by and she plied it with water and manure but the plant did not appear. Sublakshmi tried changing the soil, but even by the end of four months, nothing appeared.

At last, the day came when all the children had to go to the king and show him what they had planted. They started walking to the palace dressing in their best, holding beautiful plants in their hands. Only Sublakshmi stood sadly watching them go by. Sublakshmi’s father had watched her and he felt sorry for her. He suggested her to go to the king with the empty pot so that the king knew that she had tried her very best.

So the girl too wore her best dress and joined the others outside the palace, holding her empty pot in her hand and ignoring the laughter around. Soon the king arrived and began his inspection. The pots held flowers of different shades, beautiful and healthy but the king did not look happy. At the end of the line stood Sublakshmi, and when the king reached her, he stopped in surprise.

“Child, why have you come with an empty pot? Could you not grow anything?” Sublakshmi looked down and said  “Forgive me, Your Highness. I tried my best. I gave it the best soil but the plant did not grow”

Now the king’s face broke into a smile. The king enveloped Sublaxmi in his arms and announced “Here’s is the crown princess! I had given everyone roasted seeds, which could never grow, just to see which child was the most honest one and would admit he or she had not been able to grow anything. Only this girl told the truth. I am sure she will rule this kingdom one day with truth and honesty”

And indeed that was what happened. when the king grew old and died, Sublakshmi,  who had learnt everything from him, came to the throne and ruled Manmanthpura justly for many years.