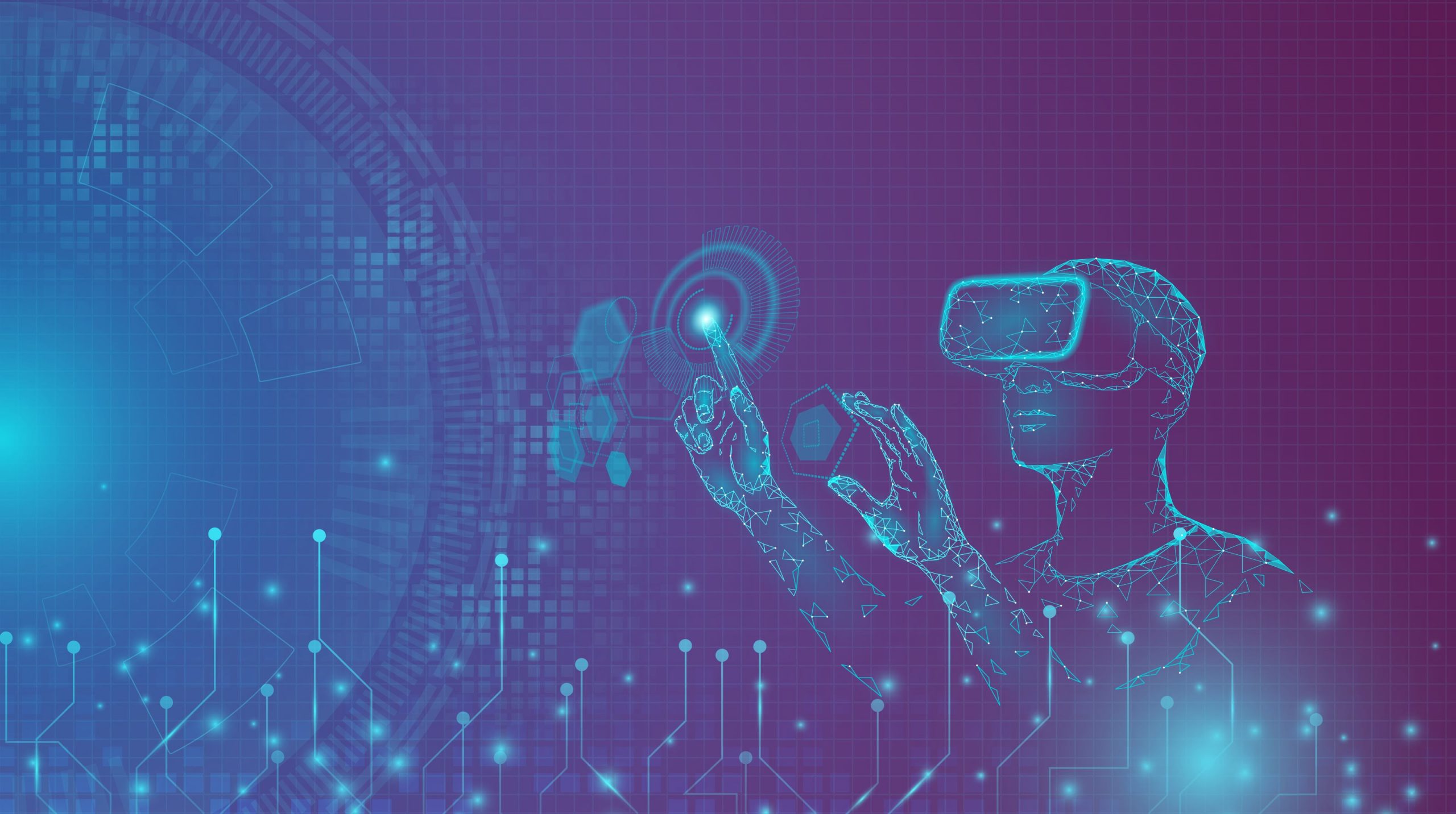 Is reality even real? Or has life as we know it just been programmed?

Visualize a civilization. This civilization is constantly growing and advancing, to the point where they have such advanced technology, that they can simulate characters who have free will. These characters would be able to do what they wish, and never be the wiser that they do not exist and are only made of a string of code. Everything around them would be so well fabricated, that they would never learn the truth of their existence: that they live in a simulation, and nothing around them, including themselves, is real. So, the question is,

How do we know that we haven’t been simulated?

Maybe there’s a civilization so technologically advanced, that they can create an entire world with billions of ‘living beings’, and we are just the creations of their supercomputers and genius minds. The virtual reality is so realistic that we do not even realize that everything we are experiencing could be programmed.

This could be possible, but only if:

But this hypothesis is based on assumptions that we can’t prove or disprove at the moment. Just because this may be a simulated reality doesn’t make life as we know it any different. For us, this is our real world. Don’t try to smash your TV to see what the simulation could do, because, simulation or not, this life is real, for us, and you’ll still get into trouble.

The simulation hypothesis doesn’t make life any less mysterious, terrifying or strange. We still grow, change, learn, and live our life. We still live on a wonderful planet which is the most real thing for us, and we should enjoy it while we can.