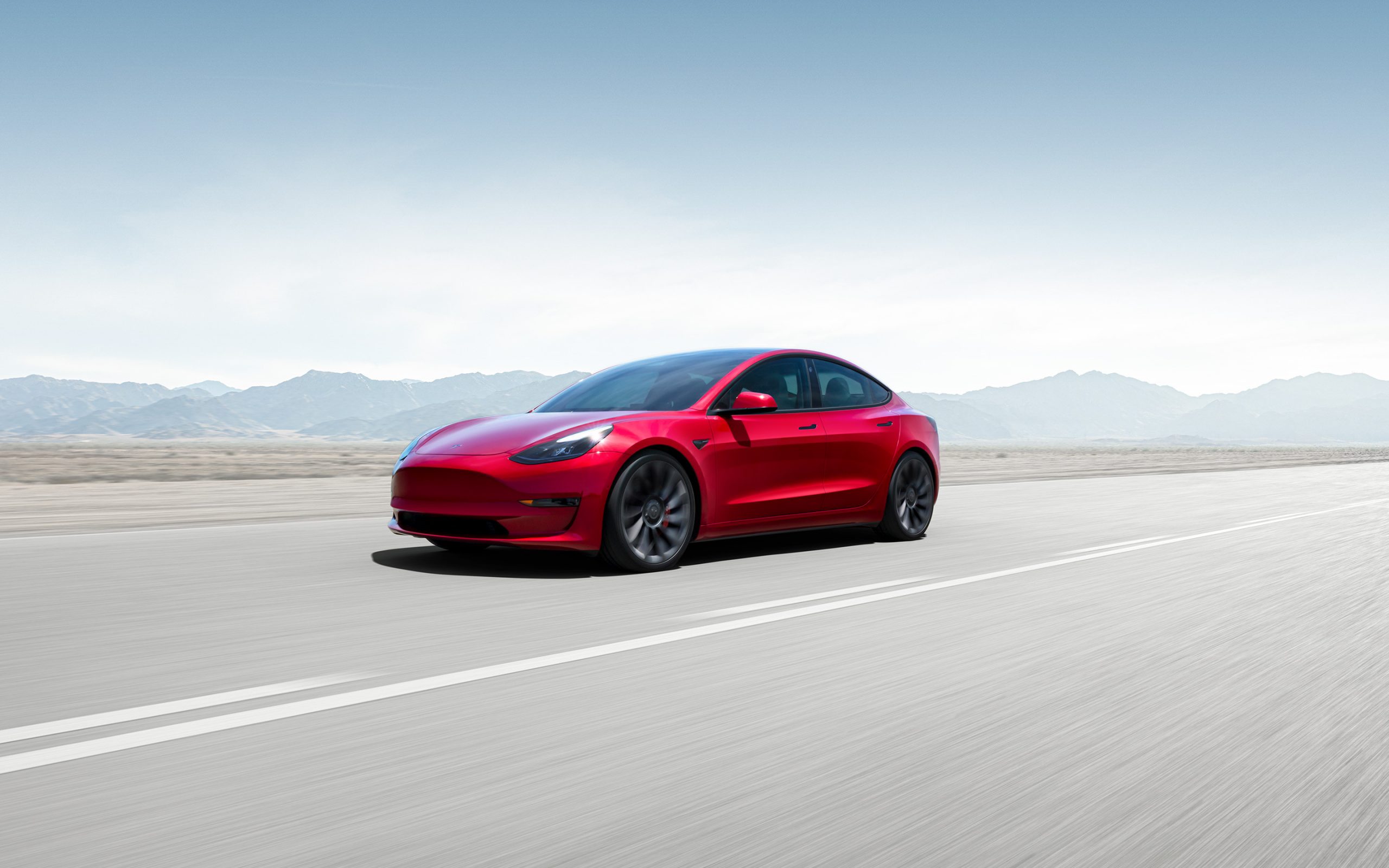 In the late 90s, an electric car named EV1 was introduced. However, its life ended abruptly due to less market demand for the electric cars. The end of the EV1 led to the birth of Tesla Motors. Tesla was named after the famous American inventor Nikola Tesla.

In 2003, two Silicon Valley engineers namely Martin Eberhard and Marc Tarpenning sold their e-book business for $187M and paved the way to build Tesla. Elon Musk the now CEO of Tesla actually joined the journey a little later. Tesla was more focused on building greener cars to protect the environment. Their plan was to use Lithium-ion batteries which promised to be cheaper and more powerful than the batteries that were used in the EV1 (which used lead-acid batteries). They wanted to focus on high-end sports cars with a promise to give high performance while having an affordable price tag. They were also keen on developing other energy-storing mechanisms at homes and delving into the autonomous vehicles market.

The dream of a high-performance sports car came into reality in 2008 after the Roadster was introduced. It had custom-built Tesla parts in it. A total of 2450 Roadsters were made, with each roadster having 992 pounds of Lithium cobalt oxide batteries. However, Tesla wanted to reduce the manufacturing costs as much as possible. But, since they began customizing more and more parts this had them spending a lot of money which led Tesla to the verge of bankruptcy. At this stage, many CEOs came and went by but eventually the position of CEO was taken by Elon Musk in October 2008. Elon had to save the company so he cut 25% of the workforce and recalled 75% of the Roadsters which paid off $40M of debt. He also formed a partnership with “Daimler” and he also borrowed $465M from the US Government.

In 2010, this was the first American car company that went public after Ford in 1956, by raising $226M. After this Tesla wanted to widen their market by introducing two more cars namely MODEL S and MODEL X. But the unresolved problem was the higher cost of lithium-ion batteries and they had to cut down the prices of the battery in order to be able to compete with the cars that run on gasoline and to revolutionize for greener cars. This led to the creation of Tesla’s Gigafactory in 2013 for lithium-ion battery production to make them cheaper so as to be more affordable. During this phase company also developed autonomous capabilities like parking assistance.

In 2016 it released the MODEL 3 for the masses. It was a low-price, high-volume electric vehicle that began production in 2017. Next up Tesla released the safest and most comfortable truck the “Tesla Semi” which was quoted to save $200,000 for owners. Finally, in 2019, Tesla was able to release MODEL Y, a mid-size SUV/cyber truck which all gave better performance than the traditional existing trucks.

Tesla is being in the journey of establishing a sustainable environment in whatever they do which is being very essential in today’s world.