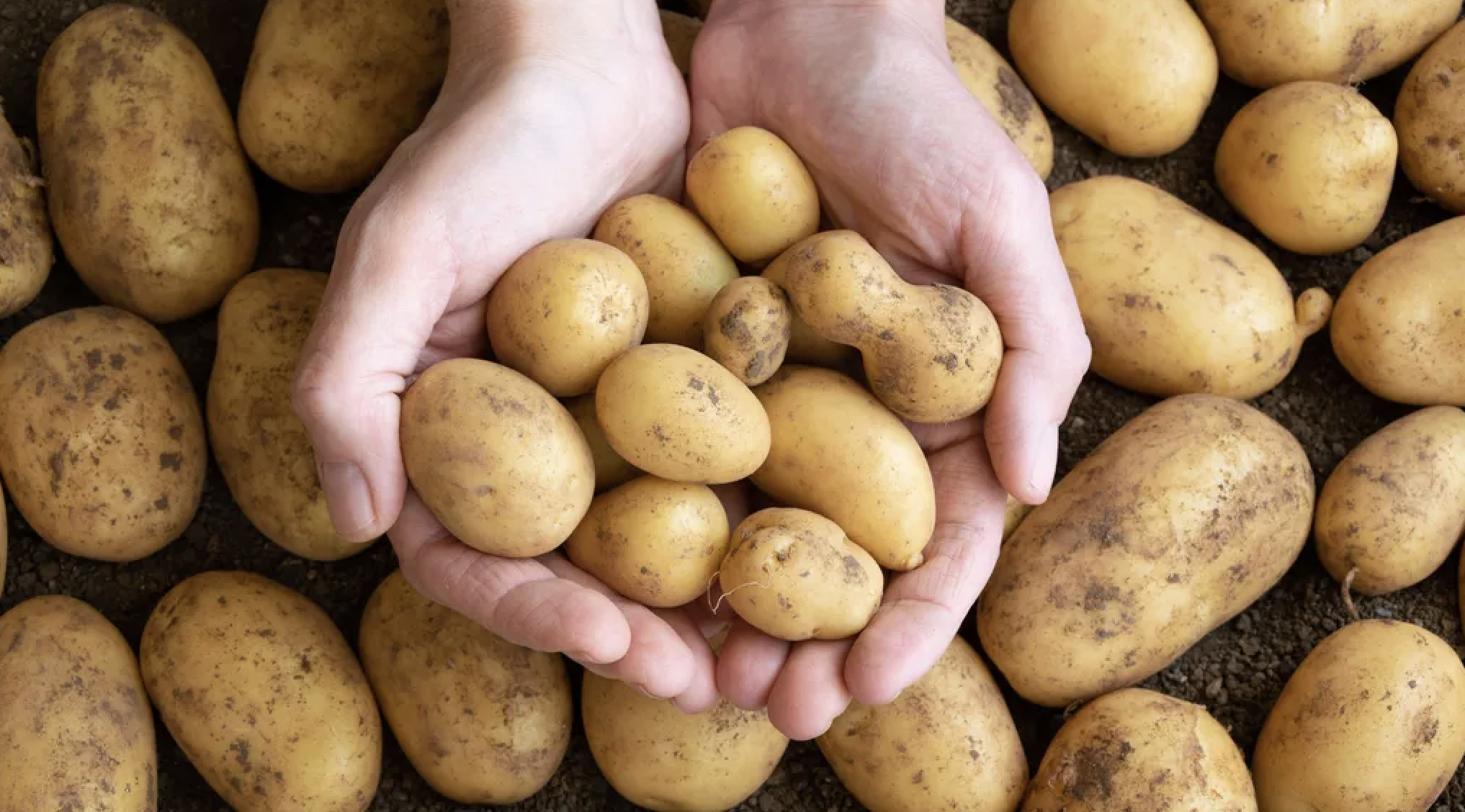 Potatoes aren’t exactly known to be exotic. They have become a staple in households, at home or abroad; they are fashioned into hundreds of dishes. But at one time in Europe, potatoes were a novelty, bewildering both the aristocracy and the commoners. They have played a vital role in the history of the world, perhaps even providing the foundation for civilization to grow. The story of this starchy tuber is oddly fascinating.

The potato was first cultivated in 8000 BC, by farmers in southern Peru and northwestern Bolivia around Lake Titicaca, high up on the farms of the Andes. Potatoes had high stores of proteins and carbohydrates, along with fats, vitamins and minerals, ideal for Incan workers building or farming the terraced fields, or mining the Andes. They contributed to the growth of the wealthy, sophisticated Inca empire. When the Incas fell to the Spanish conquistadors led by Francisco Pizarro in 1532, potatoes were shipped back to Europe. However, not many were willing to try out this strange, tasteless tuber. Plus, it was too closely related to the poisonous plant Belladonna for comfort. Instead, in a creative twist, many used them as ornamental plants, with Marie Antoinette putting the potato blossoms in her hair and Louis XVI putting one in his buttonhole. The potato was initially primarily grown in Ireland, but over the course of 200 years, spread throughout Europe, becoming a staple of the lower classes. Potatoes, unlike previous food crops, could be grown throughout the year and had an unmatched nutritional yield per hectare. In part due to the widespread availability of nutritious potatoes, Europe’s peasants were no longer at the mercy of famines, and their population boomed throughout the 18th and 19th centuries. The larger groups of workers, soldiers and peasants forged the colonial empires of Europe.

However, this story is not without problems. Initially, a very limited number of varieties had been introduced, leaving it vulnerable to diseases. This was shown in Ireland from 1845-1852, when a disease called blight ravaged the potato farms of Ireland, causing the Irish Potato Famine, which starved a large percentage of its population. Still, the crop recovered, and aided by the population boom, Europe had a large population capable of manning the emerging factories of the Industrial Revolution.

So, in fact, many milestones of humankind after the discovery of the New World can be attributed at least in part to the potato.  It is baffling to think about how a dull, tasteless tuber from South America reached every corner of the globe, and influenced everything from the Industrial Revolution to colonialism. Let us all respect the humble potato a tad bit more.