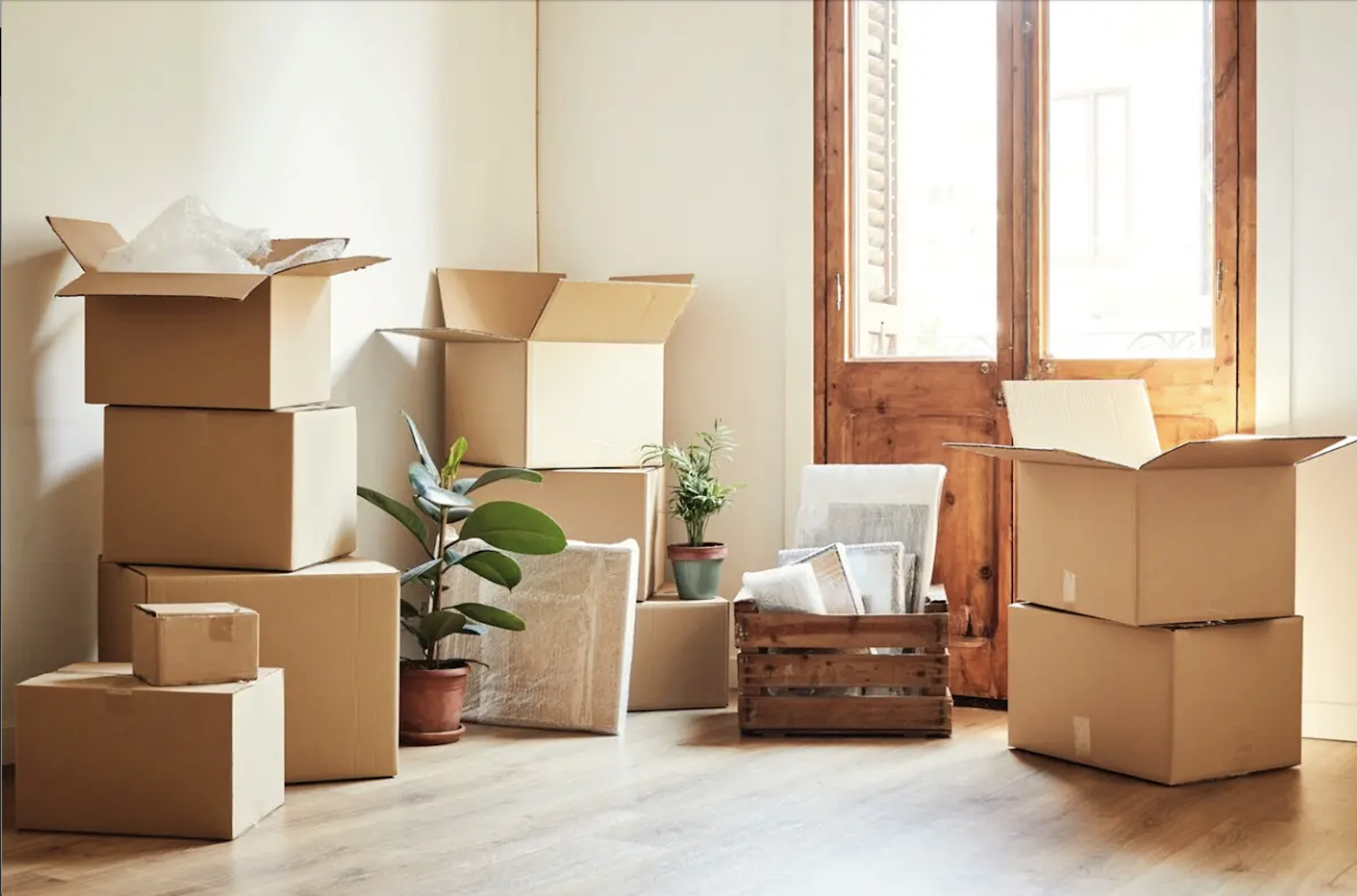 It was a Sunday morning. I was about to leave to buy groceries with my mom and that’s when I noticed a truck in front of our house. I was curious so I asked my mom what was going on, she said that we had someone shifting in our neighbourhood. After that, without wasting any time I left as the store would be closed soon today. As usual, I came home and thought of meeting my new neighbour. As it was just beside my house I didn’t have to walk much, I rang the doorbell and someone opened the door. She was a middle-aged woman with a serious face and gave me an unwelcoming smile. I started by greeting and introducing myself but she still looked uninterested, she didn’t even invite me in. I thought it was really rude of her to do so but it was okay, after all, she is new here and it must be difficult for her to adjust so quickly. I saw that she was unpacking her stuff and I offered to help, at first she hesitated but then finally agreed. I think she was starting to get comfortable. I started off by putting the books on the shelves and then started hanging the paintings on the wall. There was this one painting that was really unique and beautiful, it caught my eye. While I was admiring it I saw something written on the back of the painting. It was like a message, a clue like someone was trying to tell me something. I thought it was a little weird but then I ignored it and kept working.

I went there a few days later just to make sure if she needed anything and to my surprise she actually asked me to help her out with unpacking some more stuff, and without thinking twice I agreed. Just out of curiosity I checked the back of the painting again. I noticed that there was a symbol drawn just below the writing, I felt like I had seen it before but I just couldn’t remember where. that’s when I knew that I had to stop taking this casually. After I had completed my work I asked her some questions about where she lived previously, what she did to earn a living etc. She seemed quite normal too but I just couldn’t stop thinking about what I saw behind the painting. Next day I went there again to check if something new was added to the writing. The lady was suspicious that why was I coming everyday, but it wasn’t my fault I had to know what was going on, I had to know if I was in any kind of danger.

Finally, one night I figured out what this was all about, the lady was a part of a terrorist gang and they were indeed planning something big. I was terrified, I couldn’t sleep that night, I didn’t know whom to tell, what to do, I was just helpless. The next morning when I went to the lady’s house I was shocked, the painting was just gone. I asked her about it and she said that she doesn’t even know what I am talking about. While walking home I thought to myself, was I imagining all this the whole time? Was it not real? Disappointed and confused I came back to my house. The moment I entered and closed the door, the doorbell rang. I opened it and saw that there was no one but a card that said ‘Welcome to the Gang’.