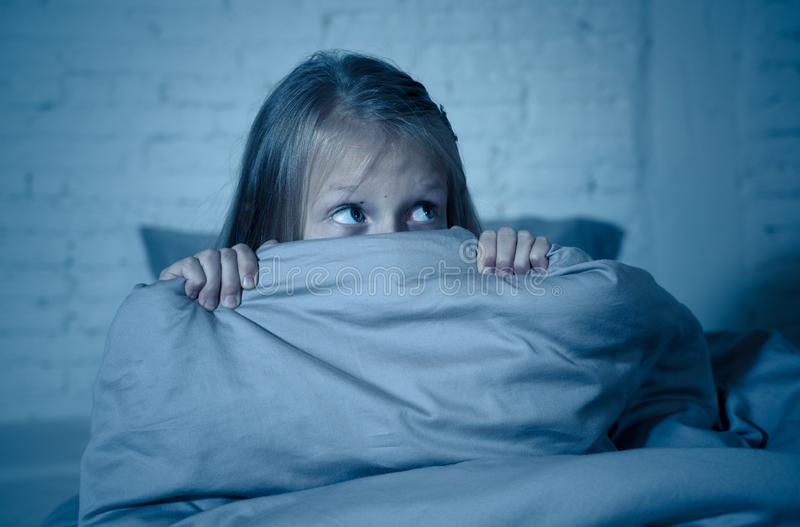 It was a cold winter evening and I was relaxing in my cozy bed. My cousins had come to stay with me at my house. We were very excited about being home alone as my parents had gone out for a wedding. Our pyjama party started with popcorn, chips and a horror movie. All was going well then suddenly the lights began to glitch.

At first, we thought it was a normal thing but after some time the lights went off completely followed by spooky noises. My little sister was petrified and started crying loudly. We gathered some courage and decided to go to the basement to switch on the generator. With a torch in my hand and cousins behind me, we marched towards the basement. The spooky noise came back, now louder than before. As soon as we reached there we were greeted by a spooky shadow. I began to shake like a leaf and the torch fell from my hand. Now I screamed as loud as I could.

Suddenly the lights were on and to my surprise, it was my cousin John laughing his lungs out. He pranked us and took his revenge for leaving him behind and starting the party. It was funny for him but we were petrified. My little sister had to change her pants twice. Later all of us laughed and had a great time. Glancing at this scene in retrospect is making me realise that it wasn’t as scary as I thought it to be.