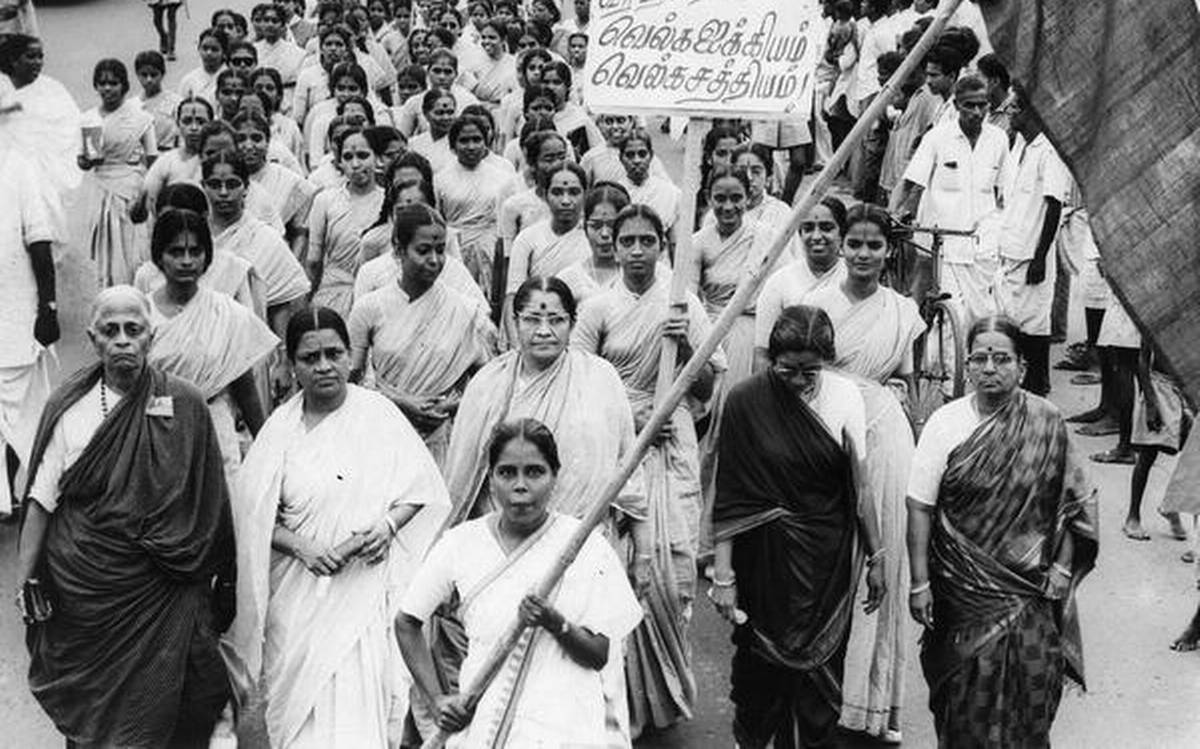 As we celebrate the 73rd year of Indian Independence it is important not to forget the contribution of our freedom fighters who made it possible.

Many women were at the forefront of the freedom struggle and showed exemplary courage in those trying times. There were many names and a lot of extraordinary accomplishments by women; here, I am mentioning a few:

Aruna Asaf Ali was born on 16th July 1909. She was an Indian educator, political activist and publisher, popularly known as ‘The Grand Old Lady’ of the Indian Independence Movement.
She was a freedom fighter, best known for hoisting the Indian National Flag at the Gowalia Tank Maidan, Bombay during the Quit India Movement, 1942.
She went to prison many times. She took part in the Salt Satyagraha Movement/Dandi March as well as many other protest movements.

Bhikaiji Cama was born on the 24th of September, 1861. She emphasised on the equality between men and women and gave away all her assets to help an orphanage for young girls.
She was also a part of a team working to provide care for the infected when Bombay was hit by Bubonic Plague.
As an ambassador of India to Germany, she travelled there to hoist the Indian National Flag in 1907.

Sucheta Kripalani was born on 25th June 1908. She was am Indian politician, freedom fighter and India’s first woman Chief Minister (Uttar Pradesh).
She was also one of the few women elected to the Constituent Assembly of India and was the founder of the All India Mahilla Congress, established in 1940.
She played an important role in the Quit India Movement as well as the partition riots.
Mahatma Gandhi wrote on her: “a woman of rare courage and character who brought credit to Indian womanhood.”

Lakhsmi Sahgal, commonly referred to as ‘Captain Sahgal’ was born on 24th October 1914. She was a revolutionary of the Indian Independence Movement.
She was a distinguished officer of the Indian National Army.
She was responsible for establishing and leading the women soldiers of the Rani of Jhansi Regiment.
She went to prison in Burma for her role in World War II before joining the Indian National ArmyShe was nominated as a candidate in the presidential elections, the sole opponent of APJ Abdul Kalam, who emerged victorious.

Vijaya Lakshmi Pandit was born on the 18th of August, 1900. She was an Indian freedom fighter, diplomat and politician, elected as the first female president of the United Nations General Assembly (UNGA).
She actively took part in trying to influence the treatment of the Indians for which she was imprisoned thrice by the British.
She wrote her biography: “The Scope of Happiness.”

The History of the Golden Temple