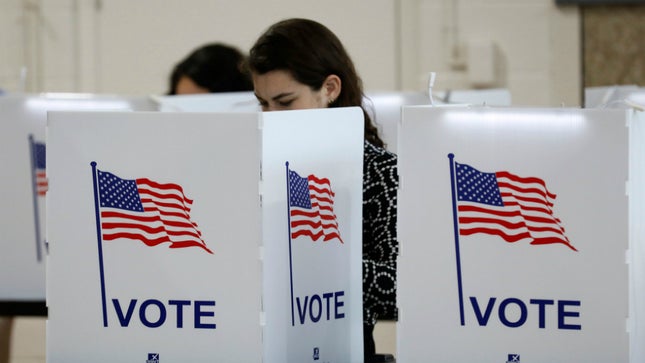 Researching about the presumptive presidential nominee for the 2020 election – Joe Biden, got me thinking about how the election process in the US works? I was intrigued about its process, the mechanism and the various procedures involved. Is it similar to a democratic set up like India where people elect their own leader or does it follow a different method?

This article explains the exhaustive process in a simpler and easily decipherable way.

To start with, not everyone can be the US President and the Vice President. The U.S. Constitution’s Requirements for a Presidential Candidate are:

Also, another important thing to note is that the US President and Vice President are not elected directly by the people. Instead, they are chosen by electors through a process called the “Electoral College”.

To make it simpler, lets break the it down to 5 easy steps.

Step 5: Electoral College (Electors vote for the US President)

Elections are pivotal to the quality of a country’s governance and can either greatly advance or set back a country’s long-term democratic development.

But the US Presidential Elections have one small hitch – the electoral college. The thought with which the electoral college was created by the founding fathers of the US constitution no longer seems relevant. US, though democratic, ignores the will of the people and gives too much power to swing states.

So, the bottom line is will the U.S. decide to eliminate the electoral college? It’s hard to say. There’s a movement to encourage states to split their electors in proportion to the percentage of the state vote that each candidate gets. While that wouldn’t eliminate the electoral college, it would change the winner-take- all nature of the system and the way candidates think about state campaigns. Time will tell whether that reform – and others – come to pass.