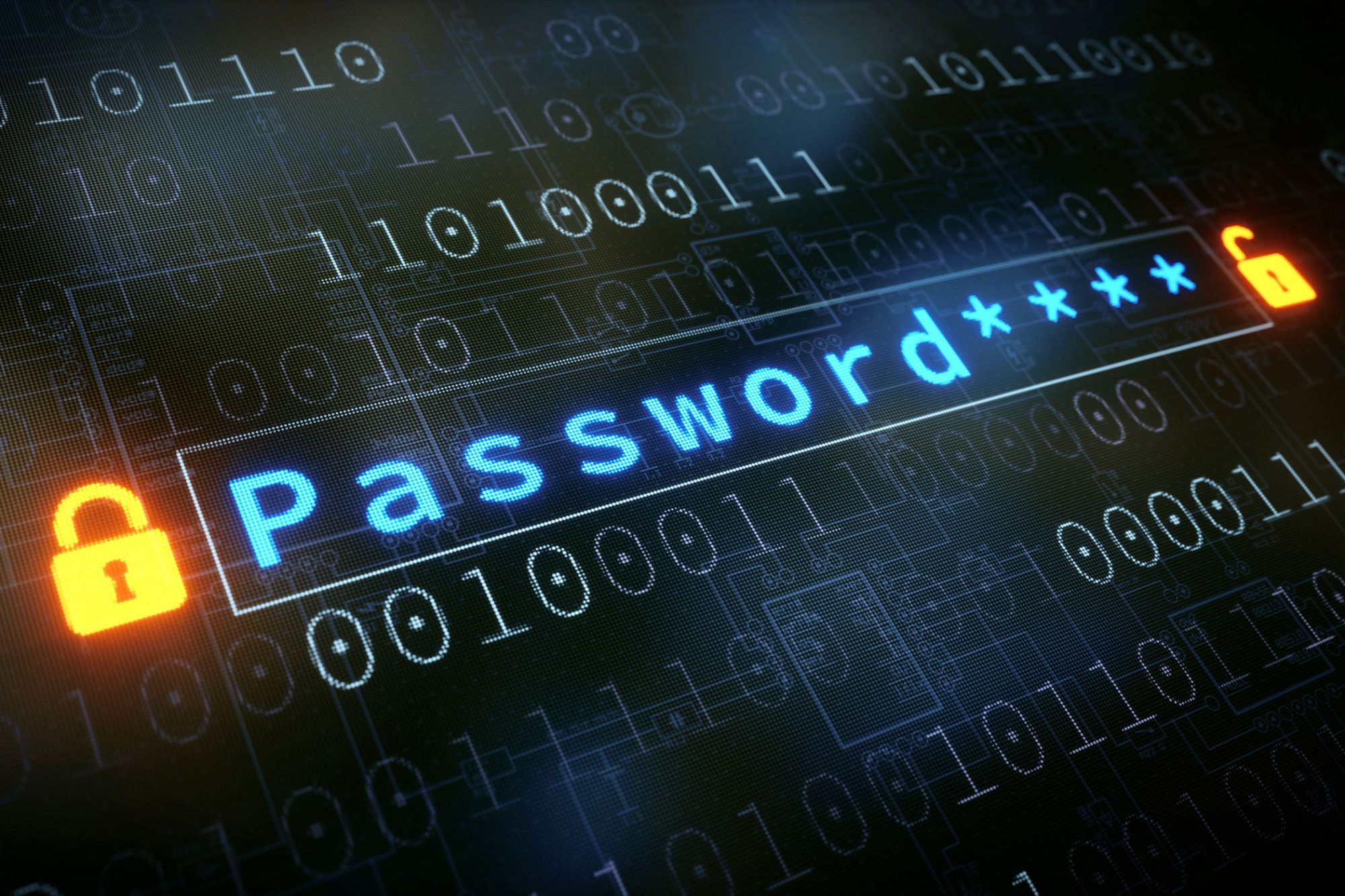 A password is a secret word or phrase that must be used to gain admission to a place. It is the first line of defence against unauthorised access to personal information. The stronger the password, the more protected your information will be from hackers and malicious software.

As a young eight-year-old who kept secret passwords for a “Harry Potter Club”, little did I know that the first Thursday in May every year is dedicated to passwords. Now, as a teenager, when I password-protect my phone to safeguard the silly little secrets of my friends, I am well aware that a password is used to grant authorisation to some of the most sensitive information in the world.

Recently, my grandfather started teaching me to handle my bank account and I have learnt a bit about investments too. This is where I realise the importance of a good, strong password.

Choosing a very long and complicated password will make it very difficult for a hacker to crack it either by trying every possible combination of letters and special characters or by using an automated machine that tries thousands of combinations each second just to try and guess your only password.

I came up with my system to create a strong and resilient password which was to select and a random sentence that you like, take the first initial of every word and spice it up with some numbers and special characters.

Some interesting facts about passwords…

1) It would take a typical brute-force password cracking program 12 years, 4 months and 16 days to unscramble the random eight-character password such as ‘z7S69u@4’. The same password would take a cracker built-in 1990 technology around 6495 years. In 2020, it would probably take 9 years, 6 months and 18 days. Experts do believe that a quantum computer will be able to crack the password in less than 5 seconds!

2) An eight-character password containing a combination of both upper and lower case characters has around 53 trillion billion combinations, making it extremely difficult to crack.

3) The password ‘123456’ is still used by 23 million account holders making it one of the top ten most common passwords to be hacked.

30 Keyboard patterns remain popular with around 25% of the people, the most used being ‘qwerty’ (mainly in Russia).

At the end of the day, I always find it fascinating, how a password can allow or deny access to almost all the information on the Internet. Imagine being the protector of information in NASA, ISRO, DRDO or any of the casinos in Las Vegas. And imagine, that all this sensitive information is guarded just by a string of letters and some special characters: the password.