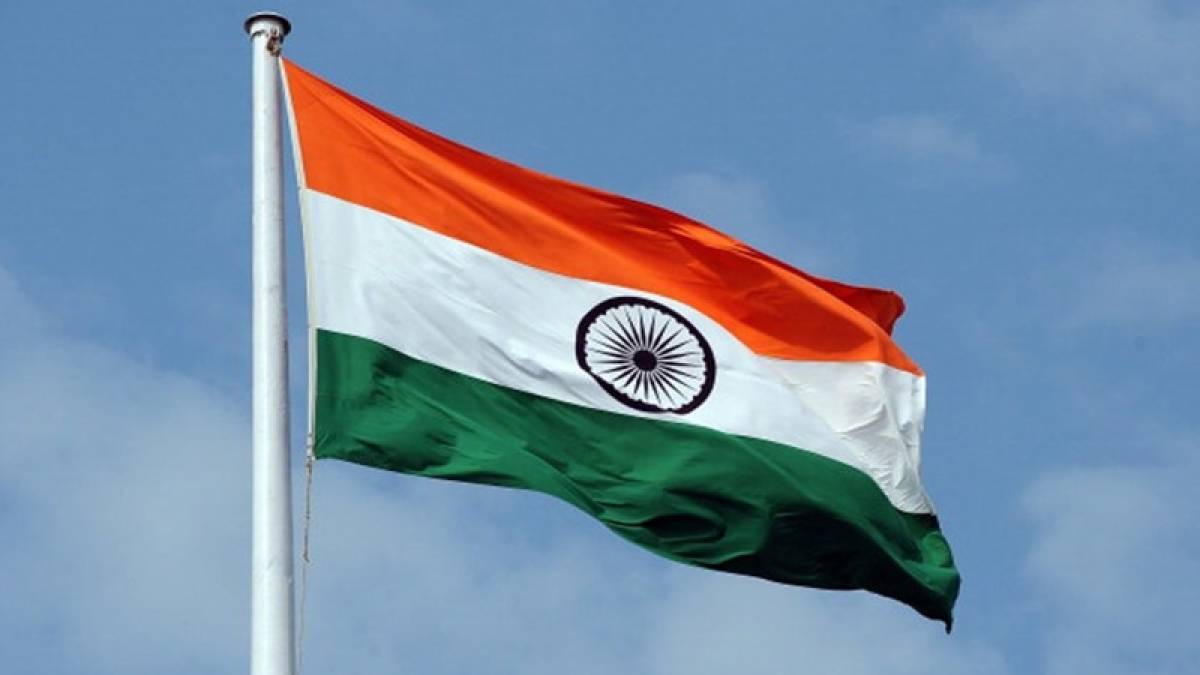 India is the cradle of the human race, the birthplace of human speech, the mother of history and monuments, the grandmother of legends, and the great grandmother of inventions. Yes, you’ve read it right the nation is a culmination of various sites, monuments, the undying traditions and not to forget a nation was various inventions. Ever been curious to know more about how monumental, extraordinary, and fascinating India and the Indian heritage is.

India being the cradle of the human race stands with the 2nd highest in the matters of population. This birthplace of human speech has almost 22 official languages. Almost every one of us knows how the richness of historical India and the vastness of Indian history. There are a lot of monuments like the Taj Mahal, Qutab Minar, etc. Who can forget the great legends of India, B.R Ambedkar, Sardar Vallabhbhai Patel, Jawaharlal Nehru, and a lot more? That is why we say grandmother of legends. How can we forget about the numerous inventions, we can just simply call India ‘The land of many firsts.’

Let me elaborate, did you know where snakes and ladders, diamonds, chess, yoga and Ayurveda were invented in India? India is also responsible for giving birth to zero and the number system.

Well, this is just not the stop to appreciating India, it astonishes me how much you can keep on appreciating about the diversity of a country. Did you know India has the largest postal network and the largest cricket ground too?

The biggest human gathering, the Kumbh Mela also takes place in India. On 4th of February 2019, it was visited by 50 million people, which is actually the highest ever human gathering in a single day.

Apart from all these India is also in rich species of plants and animals, it has about 47,000 plant species and approximately 90,000 species of animals. India also has the largest number of tigers in the world and not to miss about Assam’s Kaziranga National Park which is famous for one-horned rhinos. The sight of all these plants and animals could be enchanting.

India also has world first floating post office, situated in the dal lake. It also has the wettest place in the world, Mawsynram situated in Meghalaya.

These are only some of the unique aspects of India. Honestly, it leaves me dumbstruck to see how a country can be rich in so many fields. Therefore, we say, ‘This is indeed India’. People undermine India to be underdeveloped, under poverty but people usually never look on its bright side, this is the light in India. Try appreciating the nation next time and be a proud Indian.