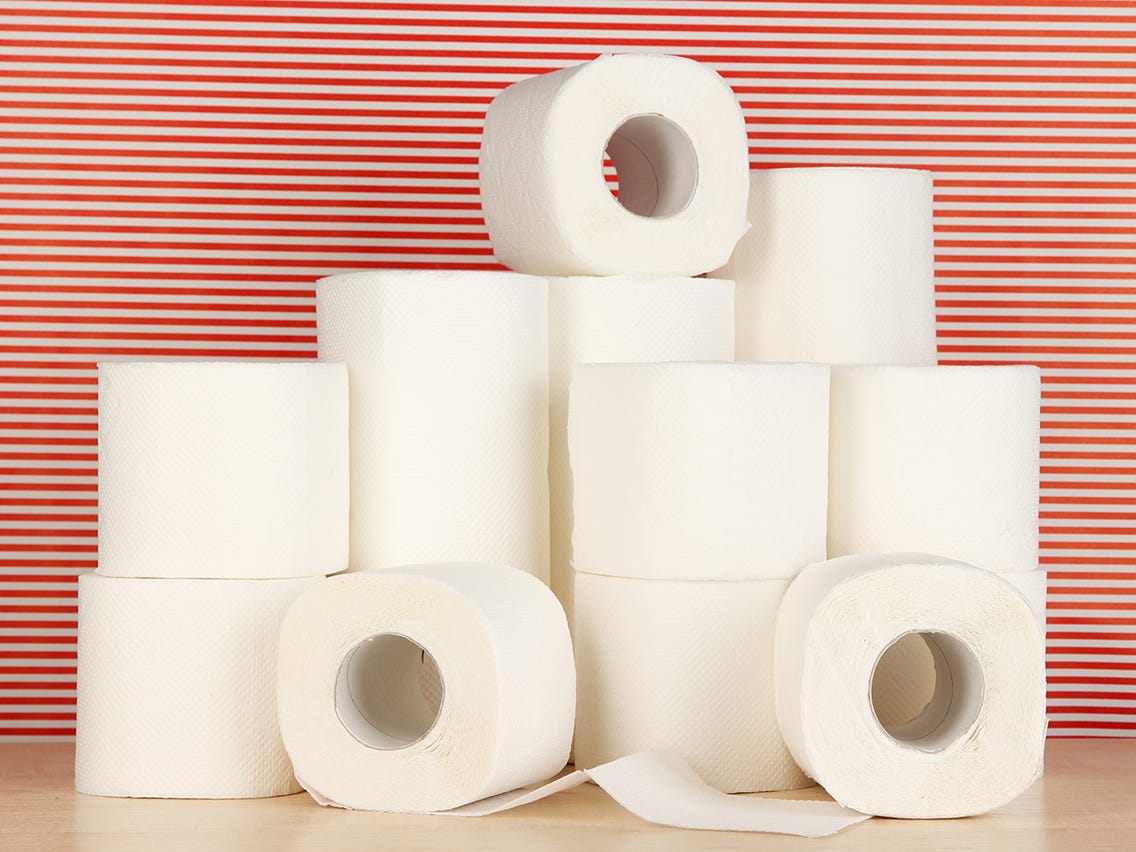 What was the first thing you stocked up when Prime Minister Modi announced lockdown? Was it toilet paper? Read on to find out what led to the shortage of toilet paper the moment lockdown was announced in most western countries.

Before the emergence of toilet paper, various other materials were used for the same purpose. Depending upon the country, social customs, weather and status, people used grass, corn cobs, fruit skins, stone, moss, sand, maize, seashells, snow and water to clean themselves.

Joseph Gayetty was the first person to commercially package toilet paper in 1857. Back then it was sold as a product with medicinal values and claimed to prevent haemorrhoids.
Since the 2nd century BC, China had been using paper as a wrapping material and the first documented use of toilet paper in human history dates back to early medieval China in the 6th century AD.

Earlier, toilet paper was considered as a privilege, used only by the upper classes which created silent classism around the toilet culture. During the Cold War, most of the communist blocs used either waste newspaper clippings or coarse toilet paper made out of recycled newspapers. One of the most fruitful operations of the Cold War, Operation Tamarisk, involved the British and American spies collecting and reconstructing sensitive documents that Soviet soldiers had torn up and used as toilet paper.

But, many places rejected toilet paper altogether and called it disgusting and ineffective. In India, water was and still is, the preferred method of toilet hygiene. Also in the Middle East, Islamic customs encourage the use of water. Various studies have repeatedly proven that water is much cleaner than toilet paper. Toilet paper has a terrible effect on the environment too! Globally, 27000 trees are cut down per day for the manufacture of toilet paper. It also keeps clogging plumbing systems which is not suitable for the infrastructure of many countries.

Right now, while the coronavirus pandemic rages on, it is surprising to see that the first thing which gets sold out is……… Toilet Paper! Why?!

Experts believe that the FOMO Syndrome – Fear Of Missing Out – is one of the reasons for this. They feel that it allows some people to feel a sense of control, however small it may be. Since people are not used to shortages and scarcity and can pick up whatever they want and whenever they want, the rush to buy heaps and bundles of toilet paper is just that sheep mentality to maintain status.