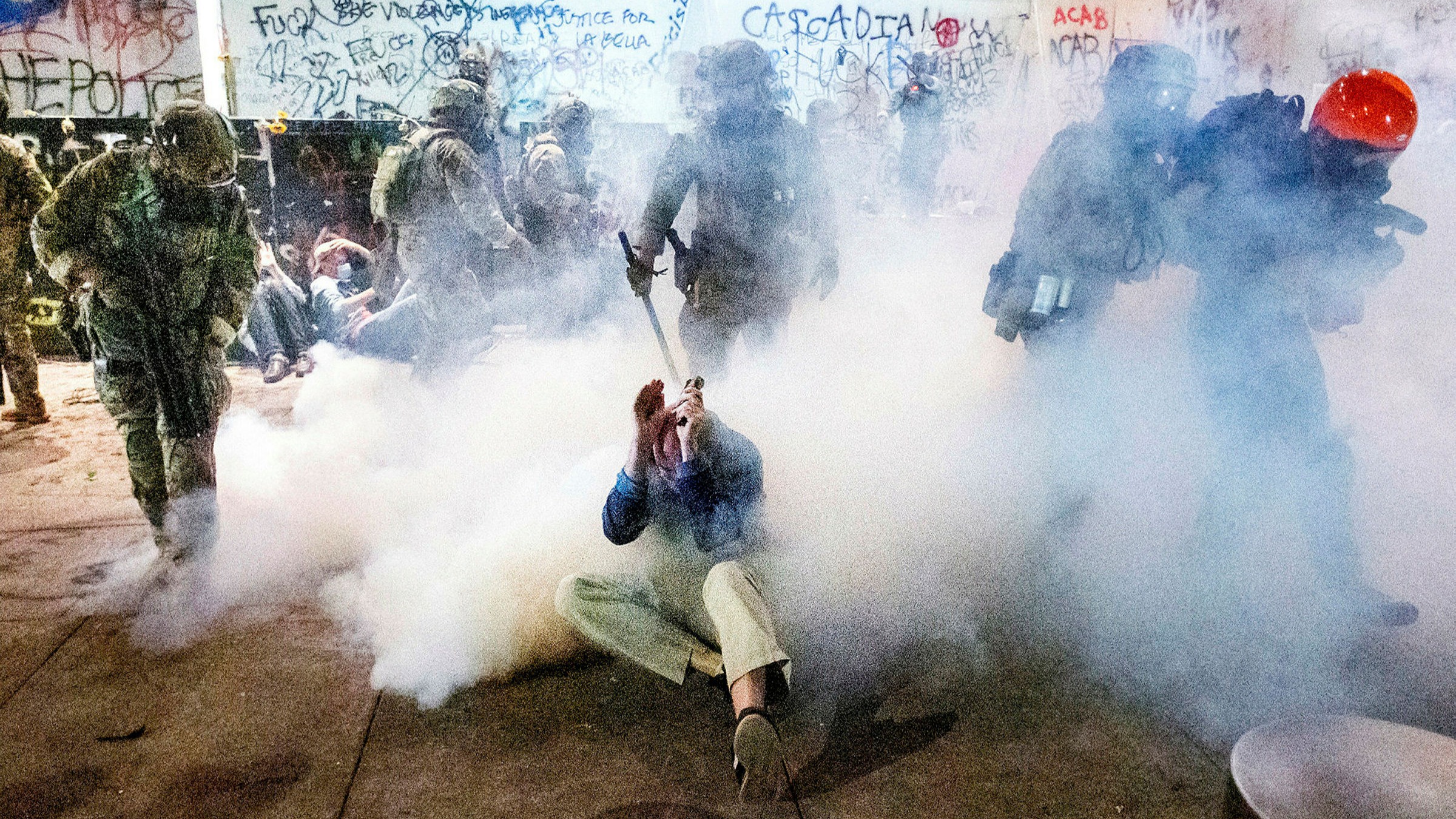 A navy veteran in Portland was asking federal agents in America some questions. Guess what he got for exercising his right as a citizen? He got beaten up and tear gas was thrown at him. According to the New York Times, he asked the feds whether their actions violated the Constitution. The reason he was beaten up was that he stood up to an act of public unlawfulness. Unidentified feds were picking protestors off the streets and shoving them into minivans. The navy veteran Mr David felt compelled to stand up to this. Is this what you get, for asking information? Is this what you get if you see and decide to help others? This just shows the unspeakable and utterly disgraceful acts of some federal agents against citizens. In India, America is considered a “land of dreams.” “Going to college, is it in the US?” “Hey if you’re going to America grab some things for me.” But is this where you want to go? A place where you are beaten up, simply for standing up for someone else? Luckily, this was recorded and put on the Internet. But imagine the number of cases that WEREN’T recorded. A place where you are beaten and killed because you look “suspicious”? Even though this case is observed by the deputy secretary of Homeland Security, we still don’t know what is going to happen.