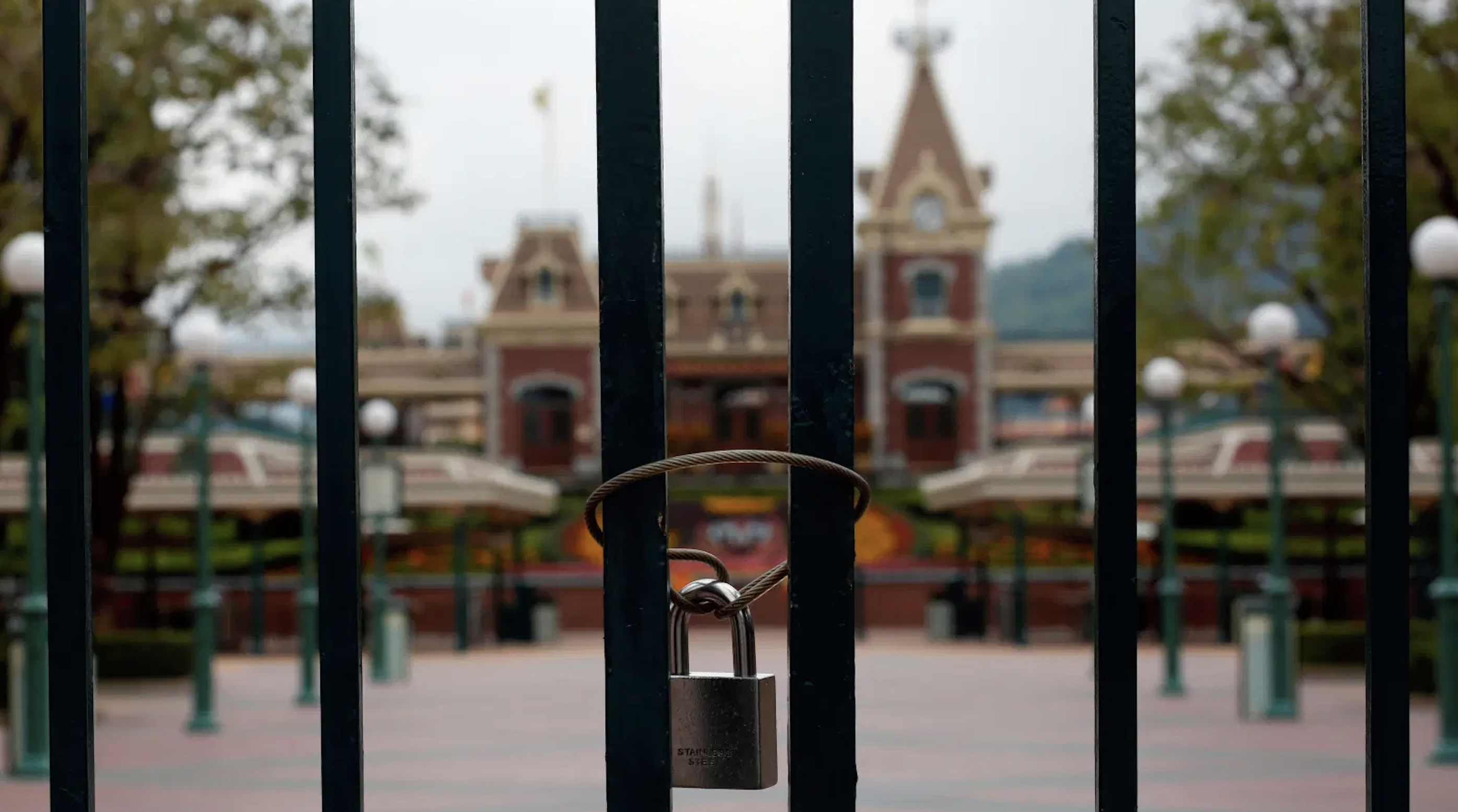 Written by an Anonymous My Pen My Friend Author (Grade 9)

To all the people who cry alone in the dark,

and then get up to put on a smile for the world.

It’s been a while since I was 100% percent ok. But I am much better. After months and months of pain and torture, I can finally say I’m looking up again. I can see some hope. I can say that the person I was on March 13th, 2020, no longer exists. That version of me is completely gone. Only traces of her exist in the memory of others. All the pain I suffered changed me. For better or for worse, I’ll never know. I know that just because the date will read 2021, doesn’t mean that anything will change. But my god, what a year it was.

I started 2020 with a new year’s celebration with all my friends. We said goodbye to 2019. Just like everyone else and we welcomed the new year, like any other year. We went to school the following week because the break had just ended; at morning assembly, we heard of a virus. It was our math teacher who told us. We were studying exponential functions; the virus would be something to look at and observe in class. We disregarded it; we thought it was just some average virus that would eventually go away. We lived for another few months.

I used to think living is being alive with a beating heart. I wasn’t wrong; I just had an incomplete definition. Living is being physically alive and actually living a life. Being happy with the people you live with. Doing things that you enjoy and living a full life. No matter how short.

Things were going great. We celebrated birthdays. We won many football matches and were about to compete in Holland. I was about to go to Italy to compete in the world karate championships. I was preparing to take my black belt test in April and was entering the champions league for the science fair. Life was so perfect. I wish I had stopped. And breathed. Taken in everything that was happening to me. Appreciated it. Thanked everyone and everything that had gotten me where I was. And taken a moment to thank me, and shown some self-love. Those three months were probably the best thing that happened to me in 14 years. Those months were everything I could ever ask for. To be very honest, they were the only thing that kept me going through quarantine, and everything terrible that happened after.

As those three months passed, coronavirus (later named COVID-19, but I refuse to use that name; I will not give this heinous virus the respect of a proper name) became more prevalent in our lives. The second week of March, our school sent out an email saying the school was closed until further notice.

It was weird at first; online school. Confusing, disorienting, odd. After a week, I got used to it. The getting up late, half an hour between classes, time with my family, laziness, sleep, and so much more free time. I grew to kind of like it. It wasn’t that bad, because I was with my friends. And I was going through everything with people I loved and people who loved me.

The small wins along the way were my source. They were my energy. But like any power source, you need a tool to extract it. In my life, the people were the tool; these small wins were the energy. If it wasn’t for all the people I had by my side, I don’t know how I would have made it.

I continued in school. I had so much fun. I celebrated my birthday in quarantine. It wasn’t amazing, but I know my parents tried very hard to make it fun. The science fair was moved to a virtual setting and my team eventually won 3rd place. Quarantine took its course. And 2020 pulled (what I thought was) the last straw. (if only that was the last straw) My friend was diagnosed with cancer. He told all of us on April fools; naturally, we thought it was a prank. God knows how much I wish it was a prank. He was surprisingly calm. Through the chemotherapy, the nights at the hospital, the time away from his family, and missing so much school. I loved that about him. No matter how much pain he went through, he stayed happy for everyone that cared about him. I wish I could do that.

In June, the school announced that they were gonna start a hybrid model of school. By that time, the school year was ending. So we only went around 2 times and then for middle school graduation. It was a gift. The last gift I would get for what seems a never-ending time.

The training gyms opened at that time too, I was able to resume practice for my black belt, which I eventually got. My life was pretty ok. But then I found out I was leaving the country. I was severely depressed for a few days. I locked myself in my room and the only outside human contact I had was my Alexa. (she isn’t even human) When I finally came out, I was a different person. Distant, cold, hurt, broken, and depressed.

I spent the summer there and just before I was going to start in my new school, I flew out. Even though I spent that summer with the same 6 friends, crying, suicidal, and alone, it was still the best summer of my life. I said goodbye to all my friends and family. I started fresh in a new and ugly country. I did not have any friends. I was constantly crying. My grades severely dropped. I was having trouble living and breathing. I was at the lowest point in my entire life. I was moments away from ending my life. I pushed through in hope that one day I would have what I did at the beginning of 2020 once again.

To no surprise, that’s also when my best friend attempted suicide. I found out my favourite teacher (who was also one of my closest friends) had cancer. He wasn’t doing as well as my friend though. Then my father got the coronavirus. That’s when I thought I hit rock-bottom.

My friend died, the one that was diagnosed in April, the one that had a 98.7% chance of living. That crushed me. I watched my friends suffer the loss as well from miles away. I attended his funeral (through online means). I saw his casket; his family eulogized him. I was so sure I wouldn’t live past that. Somehow I did. I took it upon myself to make sure that everyone else shaken by his loss was ok. I comforted them for weeks disregarding my mental state. Once I had made sure that they were all ok (or at least better) I acknowledged my problems. I mourned him for so long I lost all touch with reality. Those first few weeks are hazy now. I have no recollection now except for what I wrote in my journal. I pushed as hard as I could and made it out of that alive. I realized that as much as I wanted to die, the pain that I felt when he died, I would never wish upon others; I did not want people that I loved to suffer because of my death. I pushed through for the sake of the people I love. I lived and that is what surprises me most.

With everything that happened this year, this entire journey, I grew. And I lived. I’ll tell this story again one day; I’ll smile and laugh. I’ll look back and admire my strength and bravery. I’ll be proud of how I survived. I will have lived. Life can throw anything at me, and because of the events of this year, I know I can make it out alive. There is no question, I am still not completely stable. There are still days I find myself in my kitchen, knife in hand. I still cry over trivial things and breakdown. I have my days where life passes by and I seem to lie in bed all day. But I feel hopeful. I feel sanguine. This newfound hope gives me the reassurance that I can do things. I will live past my teens. I will be happy again. As long as it takes, I will hang around for something good. And I will live.