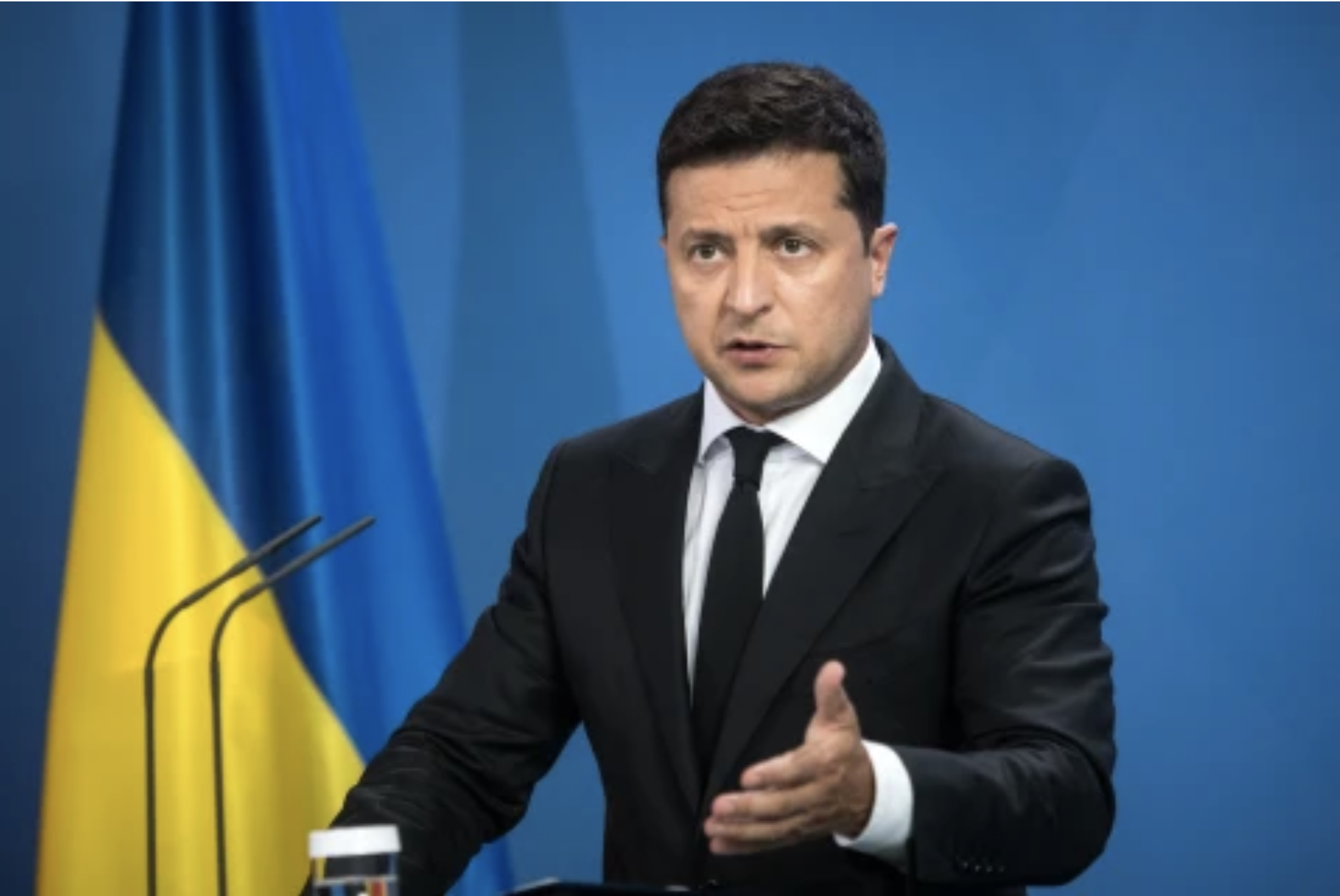 Last year, in 2021, when Afghanistan was captured by the Taliban, the president of the country, who should’ve stayed and resisted the takeover, not fled the country like a coward, leaving his people to the wrath of the Taliban.

Since 24th February, as we all know, Russia has started an all-out invasion of Ukraine, under the blanket of ‘denazification’ and ‘demilitarisation.’ From the past few weeks, countries have been throwing around baseless threats of the help they would send to Ukraine in case Russia makes the grave strategic mistake of threatening Ukrainian sovereignty. Since the tensions have escalated, Mr Zelenskyy, has always reiterated one thing- “Ukraine will not back down. We will fight.” Governments across the world, like the USA, France, UK, Japan, and others have made it look like they would help Ukraine if the situation escalated, and would stop Russia, but the moment the time came, Ukraine was left high and dry, with not a single country in the world, helping. Yes, sanctions are being placed, none of which are stopping Russia, or helping Ukraine because what Ukraine needs is more manpower, more ammunition to even stand another day against one of the strongest militaries in the world. NATO has outright refused to help as it is not an attack on their countries, and the USA is scurrying to protect NATO.

Intel from all sources, including NATO, show that President Zelenskyy is Russia’s no.1 target, and could die at any moment. President Biden, offered Zelenskyy an evacuation route, to get him to safety, while leaving Ukrainians to fight for themselves, which he turned down, saying “The fight is here; I need ammunition, not a ride.” In a speech by Zelenskyy, acknowledging the fact that he could die “This could be the last time you see me.” He said to the EU.

While Russia has made it clear – if Ukraine drops its arms and stops fighting, Russia will choose the path of diplomacy and talk about the neutral status of Ukraine. But Ukraine, led by their brave warrior refuse to stop fighting until their last breath and honour the sovereignty of their country.

How often is it, that we see, the president of a country actually fighting for its people, actually caring about the people enough to sacrifice their own life? President Zelenskyy is one of those rare presidents that will go down in history like the fearless man he is, the man who stood against Russia with an army of civilians and refused to bow down. He didn’t abandon his countrymen when he could’ve, and that is nothing less than heroic.

Where does someone get such bravery from? He is Jewish. His grandfather fought Nazis in World War 2. Many of his relatives were killed in the Holocaust. He is standing up to a dictator because he is brave, he is selfless, he is strong, and most importantly, because he knows what happens if he won’t.