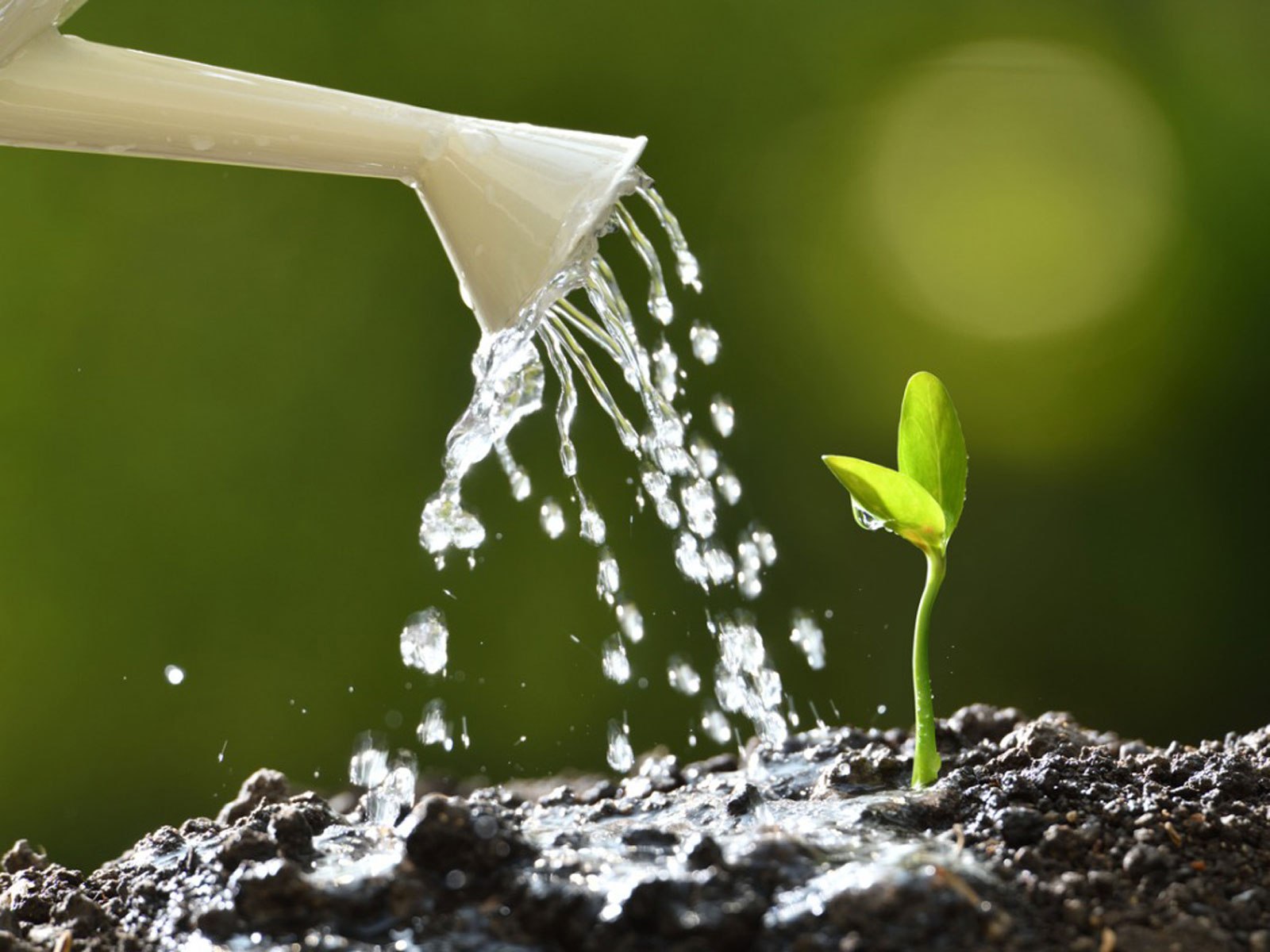 We live on the blue planet. Do you know why our mother Earth is called the blue planet? It’s because about 71% of the Earth’s surface is covered with water. It is one of the most precious resources that nature has blessed us with. It has a predominant role to play in our lives.
Imagine how tough life would be without water. Is it even conceivable?

Now just imagine surviving a day without water. We can never run our day without water, right from brushing our teeth to irrigating fields to cooking, we require water for all our daily activities. Do you know how it starts and where its ends? The answer to all these questions is just one action and that is the hydrological cycle. The hydrological cycle is a process by which water evaporates from rivers, oceans, and lakes; rises into the air as vapour; condenses to form clouds; cools, and comes back onto the earth in the form of precipitation where it then forms rivers, lakes, or oceans afresh. This is a cycle that occurs multiple times every day.

Are you aware of the fact that there are about 600 million people who face water shortage problems?! They quarrel over water every day.
In recent decagons, ‘water wars’ and ‘water catastrophe’ have become increasing concerns among people. They both are caused due to its overusage of water and urbanization.

Just like the saying “Absence makes the heart grow fonder”, I feel only when water becomes unavailable for our use, we’ll realize how important it is and start using it judiciously. It’s the natural tendency of mankind to only think about himself and not even think a bit about others. We just want to fulfil our desires. It’s the same scenario in this case too. When there is an unlimited supply of water we tend to overuse it not knowing the consequences of its shortage. Unfortunately, it’s a harsh reality that 3 billion people are likely to be exposed to waterborne diseases annually including diarrhoea and viral hepatitis. In progressing countries, the majority of people have access to less than 25 litres of potable water per day while people in developed countries use approximately 150 litres per day.

According to an analysis by the WRI, seven countries will cooperatively stand at the first position among the most water-stressed countries in the world. Almost all of them are located in the Middle East, except for Singapore. Did you know that over 3 billion people are likely to be exposed to water-related illnesses every year, including the spread of viral hepatitis and diarrhoea?! To overcome the concern of water shortage, we should start by conserving water by taking steps that we can. All together these small differences make a big difference. Let’s all change our perspective from ‘I, Me, and Myself’ to ‘We and Us’. By not squandering water, we together can save chiliad of gallons of water every year per person which will in turn guarantee a sustainable future for the upcoming generations. Let’s take pride in making their life happy and satisfying.