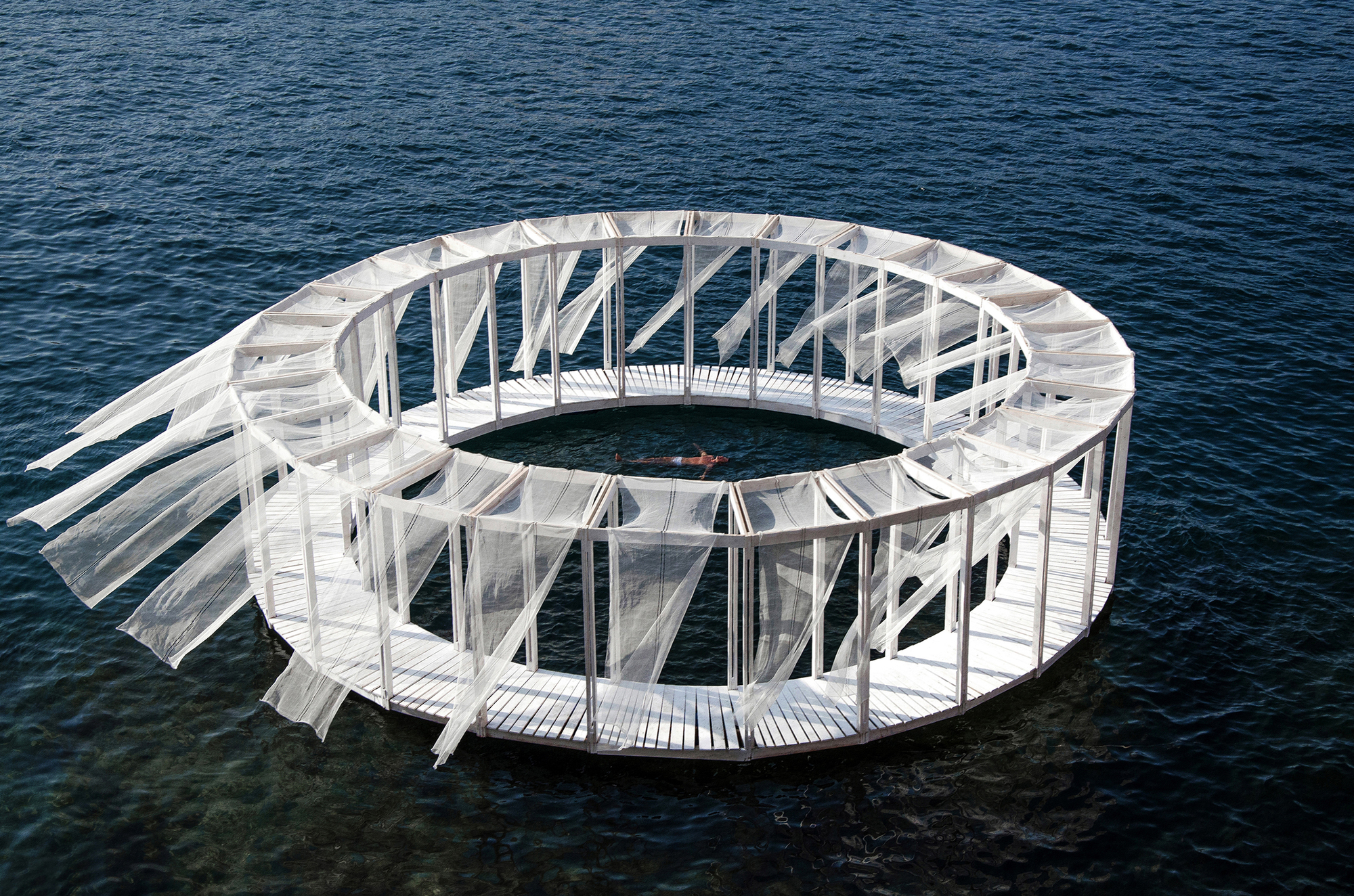 The Indira Sagar Dam (Madhya Pradesh) is located along the banks of the Narmada River, one of the most prominent rivers in India. In terms of size and utility, this Dam is located in the Khandwa District of Madhya Pradesh. It stores the largest amount of water in India. The dam is also involved in power generation and irrigation, and has become very popular with tourists.

From the state of Karnataka, the Krishna Raja Sagar dam is also very popular and designed very well. It is a masonry dam built across the river Kaveri near Mysore. It has a very beautiful and well planned garden known as the Brindavan Garden which is popular in its own right.

Water has been an integral part of all our lives. Water has played a vital role in the survival and evolution of life forms like plants, insects, birds, fishes, dinosaurs and apes on Earth.

We, humans, are the most intelligent species on the Earth and it is our duty to conserve and sustain water, to protect water and keep it healthy for our future generations . But due to technological advancement, we are neglecting our main root of existence, that is water.

We are polluting water by disposing the industrial waste as well as the agricultural waste and many other kinds of toxic substances. Now, slowly, people are realizing that is our duty to conserve and sustain water. I pray that our efforts towards sustaining water help our Mother Earth become better again.

Once the water becomes healthy for all of us, plants and animals, and every other living creature shall become healthy and prosperous.

When it comes to architecture and water, the opportunities are infinite.

The Anti Room 2 is located in Valletto, Malta. The poject’s principal idea is the conception of time and space and how it could be modified by creating a floating space or a cloud on top of water surface. In addition, one of the wonders of this project is how you reach Anti Room 2 – either by boat or swimming. The end experience is not only about how to get into Anti Room 2, but also the appreciation of space through water and light.

Moreover, standing in Maan Sagar Lake in Jaipur, the Jal Mahal Palace was used by the Rajput Kings who were as obsessed with architectural art as they were with wars. Built in the 18th century by Maharaja Jai Singh 2 of Amber, the palace covers an area of 121 hectares.

Many of these Architectural wonders cost a lot of Money to create , which makes it easy to question the economic sense behind it. These structures add beauty to cities and the old ones like Jal Mahal in Jaipur are historical sites that preserve country’s past and pride.

At last, I would like to say let us sustain and preserve water because it is the elixir of life.