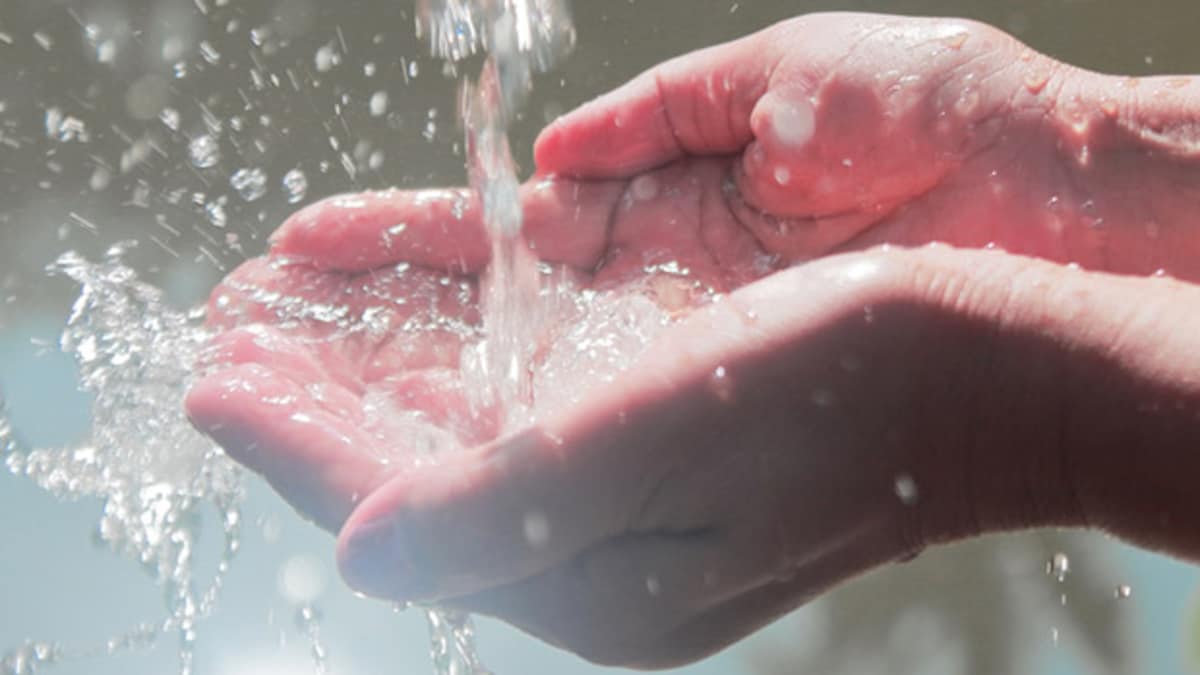 Water is used for many different activities, and it has led to the development of many new things, such as the conversion of water into metal by scientists at the Czech Academy of Sciences in Prague, and there are many more examples.

Water is our friend and enemy. Friend because it ensures our survival, and enemy because it has taken away the life it gave us.

Generally speaking, for all organisms, water fills the cell and helps it maintain its shape and size. We all have DNA and proteins that are necessary for a living thing. The protein is converted into amino acids, which are folded by water. Without water, our physical and cognitive functions would decline. Water regulates body temperature in warm-blooded animals.

Even single-celled organism needs water, certain microorganisms float in water and absorb the food in the water. Trees need water for photosynthesis, excretion and transport of minerals. Trees and plants can only survive if moisture is present, and we need trees too.

We are all directly and immediately dependent on water. Save water before it runs out.

Nature is so abundant that it gives life to everything around it, and we are all unique. Water is the starting point of every species in the world and also because water is what forms the Earth in the first place. Water alone is not your enemy. It can become an enemy with other factors, such as meteorites that caused the extinction of dinosaurs, water was also a factor in this. Volcanoes under water cause tsunamis like the eruption of Krakatoa in 1883 or underwater earthquakes like on 9 July 1958 – the Lituya Bay tsunami in Alaska, considered the largest tsunami recorded in modern times, was caused by a landslide triggered by an 8.3 magnitude earthquake.

Water is an innocent child that does not know what is good or evil. It moves, like volcanoes and earthquakes.