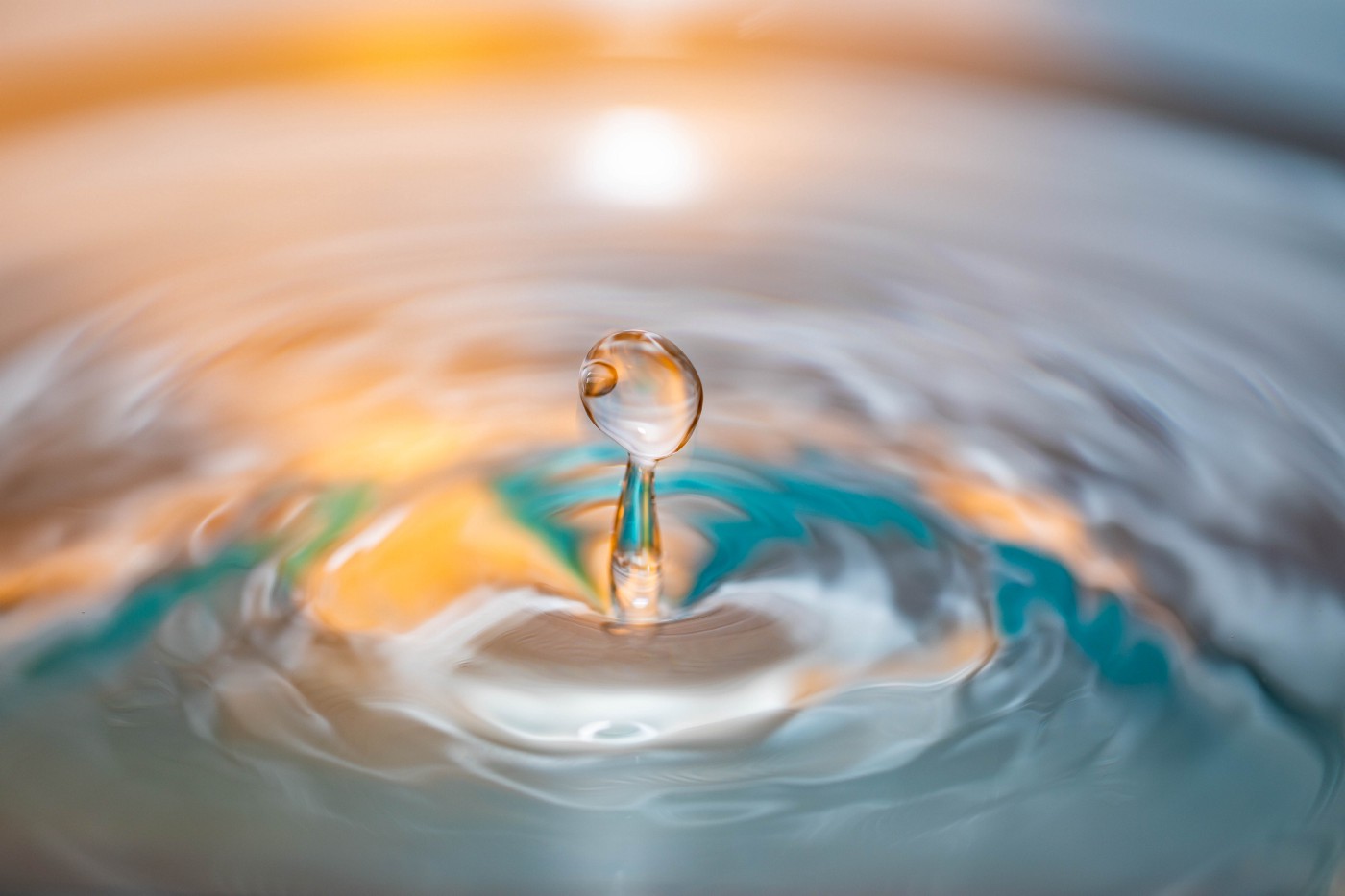 Water is one of the items that not only humans but all living beings need daily. We waste water at home, trapped in our bubbles of ignorance. We are completely oblivious to the fact that there are almost fifty deaths every day due to a lack of water. Kenya is a country in Africa. The lack of water in Africa has impacted Kenya heavily. Many there die daily due to thirst, adults and children alike. This further proves how necessary water is for us humans. Without water, most of our body functions would stop.

Water maintains the body. It also helps to regulate our body temperature. When we sweat or perform other water-based excretions, our body flushes out most of its toxins. It bolsters our immunity and helps with digestion and nutrient absorption. When we have even a tiny sip of water, our minds and bodies are instantly refreshed. Water is an essential component of saliva, which aids in the digestion of food. Without it, all life would wither and fade. It sustains all life on earth. Did you know? Water makes up 70% of our bodies. Without water, we cannot survive for more than three days. So, water is divine and is the elixir of life.

The temperature of the Earth’s surface would be much lower if not for the high specific heat capacity of water. This would make life difficult to survive. The water in the Earth’s oceans absorbs solar heat during the day and helps to keep the temperature stable at night. Water is required for crop irrigation and is thus an essential component of agriculture. It is widely used in cooking activities. Humans use water for a variety of domestic activities, such as washing and cleaning. Water is also used as a mode of cargo transportation. Ships transport goods between the Earth’s continents. Industries require substantial amounts of water for product processing, cooling, and diluting. The paper industry, the food industry, and the chemical industry are all examples of industries that use water. Water is also used as an industrial solvent in the manufacture of commercially significant products. Water is used to spin turbines in all power plants that generate electricity. Heavy water, an important type of water, is widely used as a neutron moderator in nuclear reactors.

Even though water covers almost two-thirds of the Earth, only a small portion of it can be used for consumption. Therefore, we must be prudent and rational in our water use. The amount of water on Earth today is the same as it was when dinosaurs roamed. In addition, only about 1% of the world’s water is available for us to drink daily and to meet the sanitation and food needs of seven billion people and millions of other species. Another reason, it is critical to protect water is its scarcity. Fresh water is scarce, but fresh drinking water is even scarcer and not distributed evenly across the globe. So, it is called “blue gold.”

If you were born or live in a country where there is no scarcity of water, you are fortunate, and you should value, respect, and protect this valuable commodity because, in other parts of the world, people die due to a lack of access to water. Being born or living in a country with no shortage of water is like being a king or queen of a highly successful and wealthy kingdom. Water has been a source of contention since ancient times because the people who controlled the water source wielded power. Till date, 343 wars have been documented in the world over water access, with more of them likely if we do not take care of the water we have left. The first conflict occurred in Mesopotamia around 2,500 BC when the king of Lagash constructed a series of canals that diverted water from the river and prevented it from reaching the city of Umma, present-day Baghdad. However, many current conflicts are caused by the same reason, as seen in the case of Israel, Palestine, and Jordan, where Israel controls all water sources, limiting access to other countries. In the case of Syria’s war, water has also been one of the causes of the conflict; the drought and resulting poverty fuelled the popular uprising against the country’s regime. The struggle for control of this resource undoubtedly demonstrates the importance of water.

A few of the ways to save water are turning off the water while we wash our faces, teeth, or hands, or even while we do the dishes. Paper and wrapping should not be flushed; instead, place them in a bin and recycle them whenever possible. Washing machines and dishwashers should be used when they are full to make the most efficient use of the water. Furthermore, short-term programmes should be implemented to save even more water. While the tap is open, do not wait for it to cool or warm up. You can put water in the fridge or collect it in a bucket until it reaches the desired temperature, then use it to clean or water the plants. Garbage should not be thrown into rivers, lakes, or the sea because it pollutes the environment and may endanger other living beings. Save the waste until you can find a bin or appropriate containers, and if you can recycle, even better. Most importantly, harvesting rainwater. This is one of the most efficient and effortless ways to get fresh water and save it. Many places also have an underground harvesting system.

Water is life, so use it preciously.