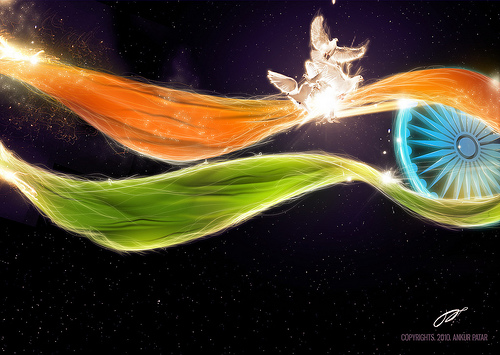 Being a part of the world’s largest democracy is something to be proud of. We know that in a country like India the people are at the highest authority. This means that the people can make decisions that they think would best suit their interests. Every person is given equal opportunity and can participate in the decision-making for the country through the process of voting.

Though we benefit from having a democracy today, the situation in India wasn’t always the same. India was ruled by the British from 1757 to 1947. That’s 200 years of being under the rule of colonizers. Even after India’s Independence on 15th August 1947, it was caught in a frenzy. The young democratic government of India and the people in the country had to face a lot of turbulence, especially due to the partition of India. Despite being in such a vulnerable and weak position, India managed to create a framework that gave every single citizen from every social and cultural background equal representation. Like a phoenix emerges from ashes, India emerged victorious from a place that seemed to be filled with nothing but darkness.

India is a prime example of the idea of never giving up. Come what may, India always manages to accomplish its goal. No matter how many times India has been faced with a situation that might seem daunting, it manages to adjust and solve the problem.

All of this is only possible because of the collaboration and efforts put in by the people of the country. Every person in our country is given the opportunity to discuss ideas and take part in making particular decisions.

While it might be true that India has a long way to go in the future, we’ve come too far to turn back and must continue to strive for excellence.