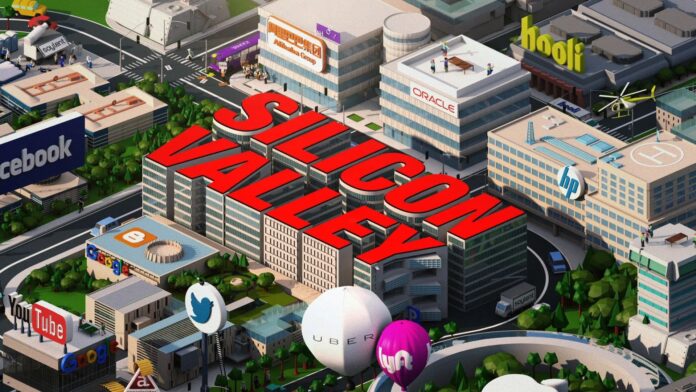 Recently Parag Agrawal became the new Chief Executive Officer of Twitter, succeeding co-founder Jack Dorsey. Apart from that, Microsoft’s CEO Satya Nadella, Alphabet’s CEO Sundar Pichai, Shantanu Narayan CEO of Adobe, Leena Nair CEO of Channel, and the top bosses of IBM, Palo Alto Networks, VMWare and Vimeo are all Indians. Indians are going forward and dominating top companies, not only that but Kamla Harris who is an Indian–American is Vice President of the US.

From the very beginning, Indians have been hardworking. In Indian households, discipline and management skills are inculcated at a very early age. From the very start, Indian children are taught the meaning of hard work and how to survive in the real world. The inadequate infrastructure and the lack of resources push them to work very hard. The different languages and diverse cultures in India make children versatile. Indians know how to get the work done with kindness, instead of being harsh or stern. Many Indians also speak English often, allowing them to work in America’s tech industry without trouble. Now Indians are stepping up and proving their ability, again and again.

This is the reason Indians account for 6% of the Silicon Valley workforce. Also, the percentage of Indians getting H-1B visas are as high as 70%.

India was always a country that produced a lot of engineers and scientists. Indians are naturally good at both science and maths. Some of these people study in top management schools in US and UK and enhance their managerial skills. They make India proud with their achievements.

But nowadays the trend is changing as not only do Indians become CEOs of foreign companies but also create their own companies in India. Even the mindset of Indians is changing. At first, they wanted to work in the tech industry of America, now they want to create companies in India. Now more than ever, since the immigration restrictions have been tightened in America.

This will help India emerge as a developed country with enough to provide its people and it will also help India take a giant leap in the economic sector. It will help India make more money and increase India’s popularity. This will enable India to once again be the thriving country it was before the British came and ruled.