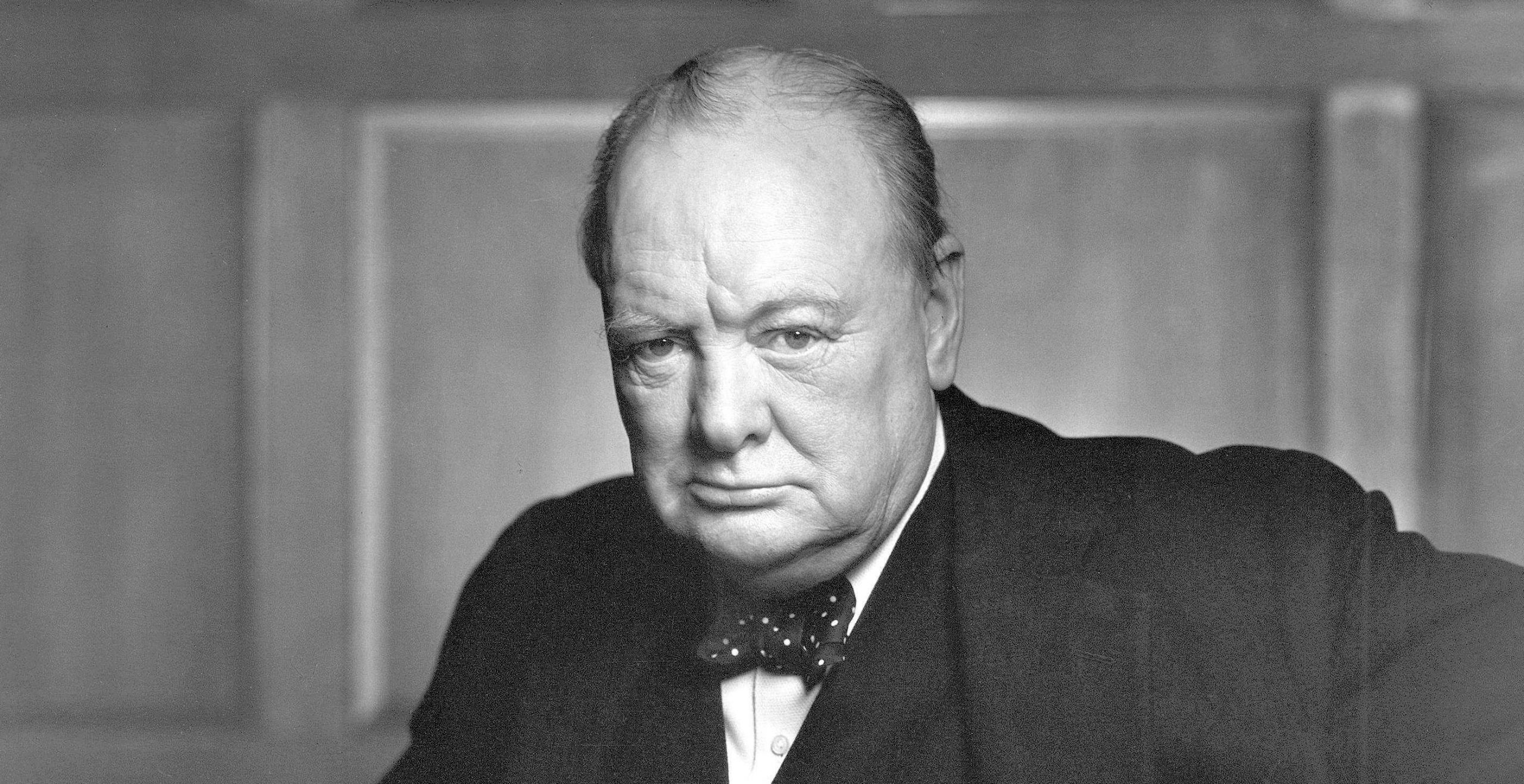 Winston Churchill was (and is) a revered figure in British History. In fact, in 2002, he was voted the greatest Briton pipping the likes of William Shakespeare and Charles Darwin! But is Winston Churchill only a great Prime Minister who led Britain during tough times with his never-die attitude or was he something more sinister? Was he a tyrant behind a mask as a loved public figure?

While Winston Churchill is deemed to be the ‘saviour’ of Britain during WWII, he was also the destroyer of some countries. History shows that he had racist beliefs with him thinking the whites are the best, followed by Indians and then the Africans. Not only that, in Kenya, Churchill advocated policies that forced 150,000 men, women, and children to relocate from fertile lands – and for the British to usurp them. When he was a young, cavalry officer on the fronts of India, he happily wrote about his army pillaging villages, cutting trees, and committing atrocities. In Kenya, Churchill had the people tortured with electric shocks, rape and a lot more.

But of course, Churchill’s primary targets were (you know it) Indians. He charmingly called us ‘beastly people with a beastly religion.’ He also called us a ‘foul race.’ I was seething with anger when I read these quotes. Who defines us as such? Why are beastly? What did we even do to offend you? You can see right here, the viewpoint at which Churchill held other races apart from him. He fantasized about having our dear Bappu (yes, Mahatma Gandhi!) of being thrown down on the ground and being trampled by elephants.

Apart from that, it is due to Churchill’s decisions that more than 3 million Bengalis died in the Bengal Famine in 1943. He deliberately ordered a diversion of food which was meant to be for the starving Indians to British soldiers. And not soldiers who were running low on supplies. These were well-supplied soldiers who were the yet to be liberated Greeks and Yugoslavs. Churchill argued, “The starvation of anyway underfed Bengalis is less serious.” When asked about the suffering of the Bengalis, he blamed us (yes, us!) ‘for breeding like rabbits.’ He wrote, “Why hasn’t Gandhi died yet?” if the suffering was so dire.

As if this wasn’t enough, Churchill wanted to “drench the cities of the Ruhr” with poison gas and said that he will wipe the Japanese out, killing every man, woman, and child. His own Secretary of State for War, Leo Amery said that he could see very little difference between Churchill and Hitler’s attitudes. He suppressed the Greek Protestors in 1944, in the streets of Athens (killing 28 and maiming 120). All this makes you ask – what did Churchill have against these communities? Why does he have so much hatred for these communities?

The worst part is, that people defend this attitude. Taking the example of the Bengal famine, people say that this was not of much importance compared to the war. They also say that the suffering would have been worse if not for Churchill. If you are an empire, you are supposed to take care of your provinces! Sending supplies to already well-supplied soldiers doesn’t make sense when you know 3 million people are starving! Have you looked through their eyes? Don’t you feel their suffering? Just because, ‘you are better than them’, does not mean you will treat them with such distaste! At least take care of your fellow human beings, your subjects! I am shocked at how people can defend this! Another defence that I read while researching was that Churchill is racist because everyone else at his time was. How ludicrous! Just because, other people around you have a racist attitude, does not mean you will be racist! It’s about you, your beliefs! You have an inner sense of justice, activate that. How will you feel if other countries treat your people like they are of a lower class?

Winston Churchill was a brutal tyrant. Propaganda, bravery, or speeches are not going to mask the fact that Winston Churchill was a man who viewed his race as superior to others. He happily ignored others, ‘less important’ people’s suffering, and continued to follow atrocious practices. He wanted to save the British Empire – not just by defeating the Nazis but by expanding its borders and spreading its barbaric practices. So, what do you think? Does Churchill deserve titles like the ‘Greatest Briton of the time’ or is he no better than Hitler and Stalin?