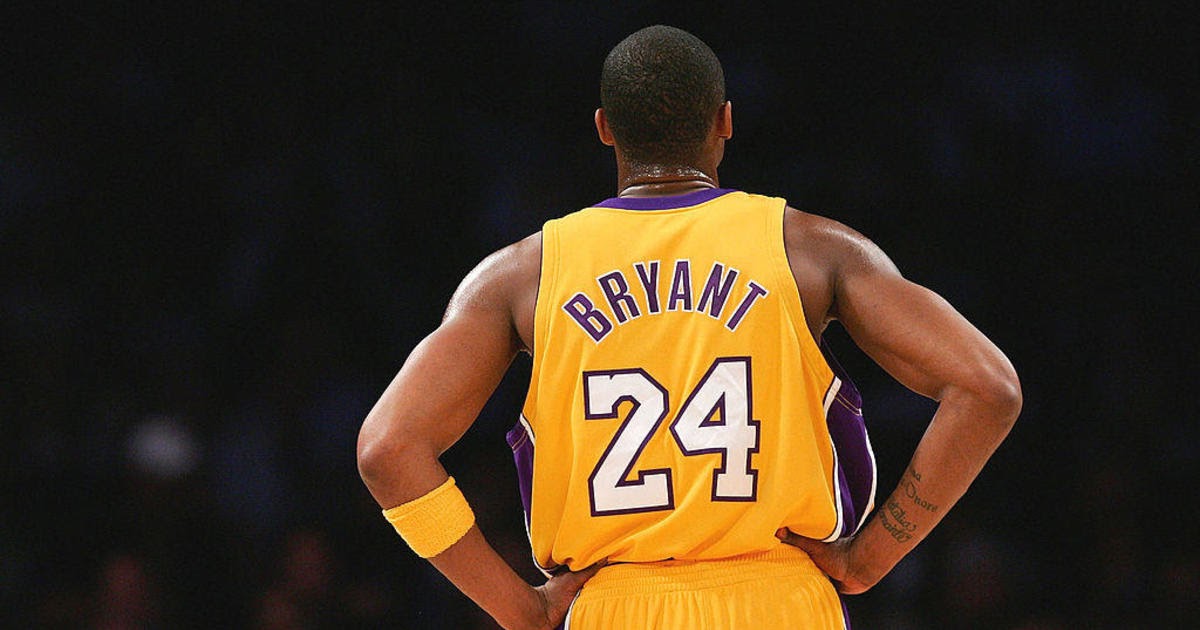 When Kobe Bryant died in a helicopter crash it came to my mind to inquire into why he was called the Black Mamba.

Over the years, he began calling himself the “Black Mamba.” But why exactly did this basketball star choose this nickname?

“The length, the snake, the bite, the strike, the temperament,” Bryant said during an interview. This is why he called himself the Black Mamba. The Black Mamba is the king of the forest. The purpose of becoming the “Black Mamba” was for Kobe to have an alter ego. It was a chance for him to become king of the court.

Let’s have a look into the lifestyle of the Black Mamba:

The Black Mamba or Dendroaspis Polylepis is a species of extremely venomous snake belonging to the family Elapidae. Black Mamba’s are one of the deadliest, and fastest snakes in the whole of Africa. They are called Black Mambas because of their black mouth and tongue. Their skin colours are brown or greyish black.

Cape Town in Africa is their main homeland. They take shelter in hollow trees and sometimes underground burrows. These snakes are agile and fast and they can travel at 12.5 kilometres per hour. They are fierce hunters and will eat anything that fits in their large mouth.

The Black Mamba lives up to 11 years. This fierce predator can stretch as long as 10 feet. It’s balanced tail and size helps it move around the forest floor silently and smoothly. Black mambas have two hooked fangs which help them seize their prey. They possess neurotoxic venom that is extremely deadly and can kill prey in minutes. The poison is stored inside a venom sac which is as long as an adult human thumb.

The sac transports venom to the fangs and then the Mamba kills the prey.  Because of their agility, they strike at unexpected times and their bite is fatal.

One bite on a human’s leg can stop blood flow in twenty minutes and cause the heart to stop beating. If not hospitalised or taken care of, the wound will swell up and the person will die.

Crocodiles also sometimes eat the Black Mamba if the snake slithers into its territory. Even people sometimes kill Black Mamba for safety reasons.

After giving birth to its young, the Black Mamba goes away and never returns. Even though baby Black Mambas are small they have enough venom to take down 15 human adults. And as a result their young are equally strong as the adults.

In mating season males fight, each other over a female and due to that lots of mambas die every year. The Black Mamba has a cousin too. It’s called the Green Mamba.

It is clear that when Kobe Bryant enters the court you need to be vigilant because he can thrash your defence and crush it to pieces with his deadly shooting. And when you are in the Black Mambas territory you need to be extra vigilant or else it can strike at unexpected times and give you a major blow.

In my opinion, we should save this fast striking and deadly predator from dangers. We should preserve it because it is one of its kind and is the fastest snake on the planet. It might be a major cause of human deaths but it also has a major contribution to the environmental cycle of life. If there were no Black Mambas, what would eagles eat, what would crocodiles eat?

Think about it and see how you can help save these species!!