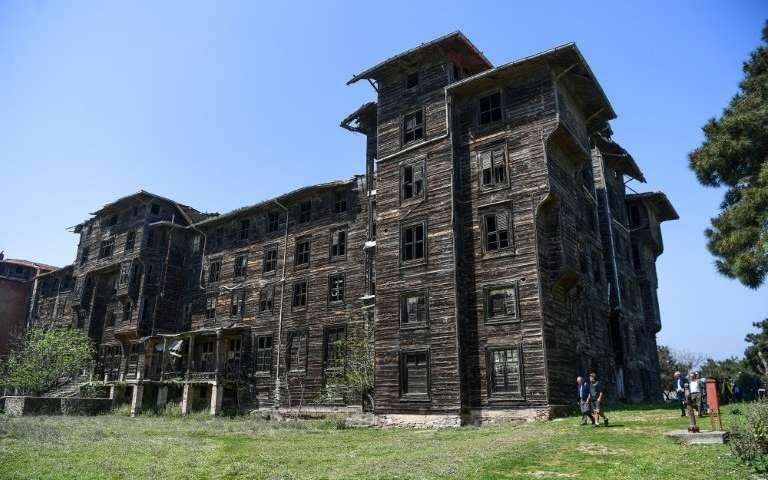 CHARACTERS
JOHN: John is an orphan who is never treated well in his orphanage.
MUTTER: Mutter is a most wanted criminal who is known to murder children for fun.
MRS. BRUB: A wicked woman, who owns the orphanage that was given by her mother, though she hates children.
MR. GRICKS: Owner of a mill

ACT I
TIME:  13th February, Friday, 1920
PLACE: The Hollow Alley, near a graveyard and a mile away from the orphanage.

Mrs Brub: Hey you! (looking at John) Dumb kid, get over here! (John started to shiver as he went closer)
John: Yes ma’am…
Mrs Brub: Why are you slouching?
John: Ma’am, I haven’t had a good meal since I remember.
Mrs Brub: Oh yeah? I think you are doing that on purpose! And you say your meal wasn’t filling? A glass of milk a day is good enough! No milk for slouching! (as she threw John in the cellar)
(That night John ran away and kept running till his legs gave way. The next morning, he found himself on the hollow alley. When he got up, he heard some footsteps and after he turned around to see who it was, he saw Mrs Brub.)
Mrs Brub: You dirty little dog! How dare you run away! (John ran towards the graveyard) Looking at your parents grave, huh? it’s good they were dead! Those rotten people were dead, are dead and will be dead!
John: No! (He waited till Mrs Brub was tired of searching and went back to the orphanage. Behind him he heard someone…)
Mutter: Oooh la la. Who do we have here? A little kiddo? let’s have some fun!
John: (shivering) Who are you?
(He held John by the collar and took him inside the old rickety shed in the graveyard. He locked the door behind him. the floor was full of red liquid and there was a really bad stench that john couldn’t bear it anymore)
John: Leave me! Leave me! Somebody help!
Mutter: Hahaha! I don’t know what I should do with you? Make soup out of you or make some tiny little pieces of you and sell them away?
John: No sir! Please don’t do that!
Mutter: Oh, I will! Hahaha! (ruffling in his cabinet he takes out something, a chainsaw!)
John: No!
(as Mutter went closer John kicked him on the leg and Mutter’s chainsaw went flying and broke open the locks. John started to run)
Mutter: Escaping from me eh? Go run as far from here, I’ll find you if it’s the last kid I kill!

John: thank you, sir, thank you for saving my life!
Mr Gricks: It was my pleasure son, I live alone, so you do take away my loneliness.
(Somebody knocks on the door)
John: Sir, should I open it for you?
Mr Gricks: Eh? A bit louder son, I’m hard of hearing…
John: (a bit louder) Sir, should I open it for you?
Mr Gricks: No son, someone might want some flour, I’ll get the door, eh?
(when he opened there was no one as he closed the door, somebody knocked on the door again but a bit louder when Mr Gricks opened no one was there.)
Mr Gricks: Who’s there?
(As he closed the door, somebody knocked on the door again but even louder when John went closer, he saw Mr Gricks dead on the floor… John saw a chainsaw nearby!)
(John ran out of the door as fast as he could till suddenly he heard a roar)
‘Roaaarrr!’
(It grew louder by the second. John thought it was an animal.)
‘Roaaaaaarrrrrr!!!’
(When John turned, he saw two big bright eyes, he was sure it was an animal, but no! A truck, with a man… Mutter! holding his chainsaw, with the dripping blood of poor Mr Gricks!)
John: Aaaaahhh!
Mutter: Heh heh! Missed you kiddo, did you miss me? Hahaha! No one can escape from me! Hahaha!
John: Noooo!
(He held john tightly by the collar so he wouldn’t escape and stuffed him in a box)
John: Where are you taking me? Leave me! Leave me! Somebody help!
(After a long drive in the rusty old truck, Mutter pulled John out of the back and threw him in a weird room, like a celler but an underground sewer that hadn’t been used since 1894)

Mutter: What will you do now? I’ll let you rot and have you for lunch tomorrow!
John: Aaahhh! (as he threw a stone towards Mutter but missed. The stone hit a pipe that burst! now the water levels were increasing and John was slowly drowning!)
John: Aaagh! (screamed John as he tried to stay on the surface) Help! Help! Somebody help! I am drowning! Help!