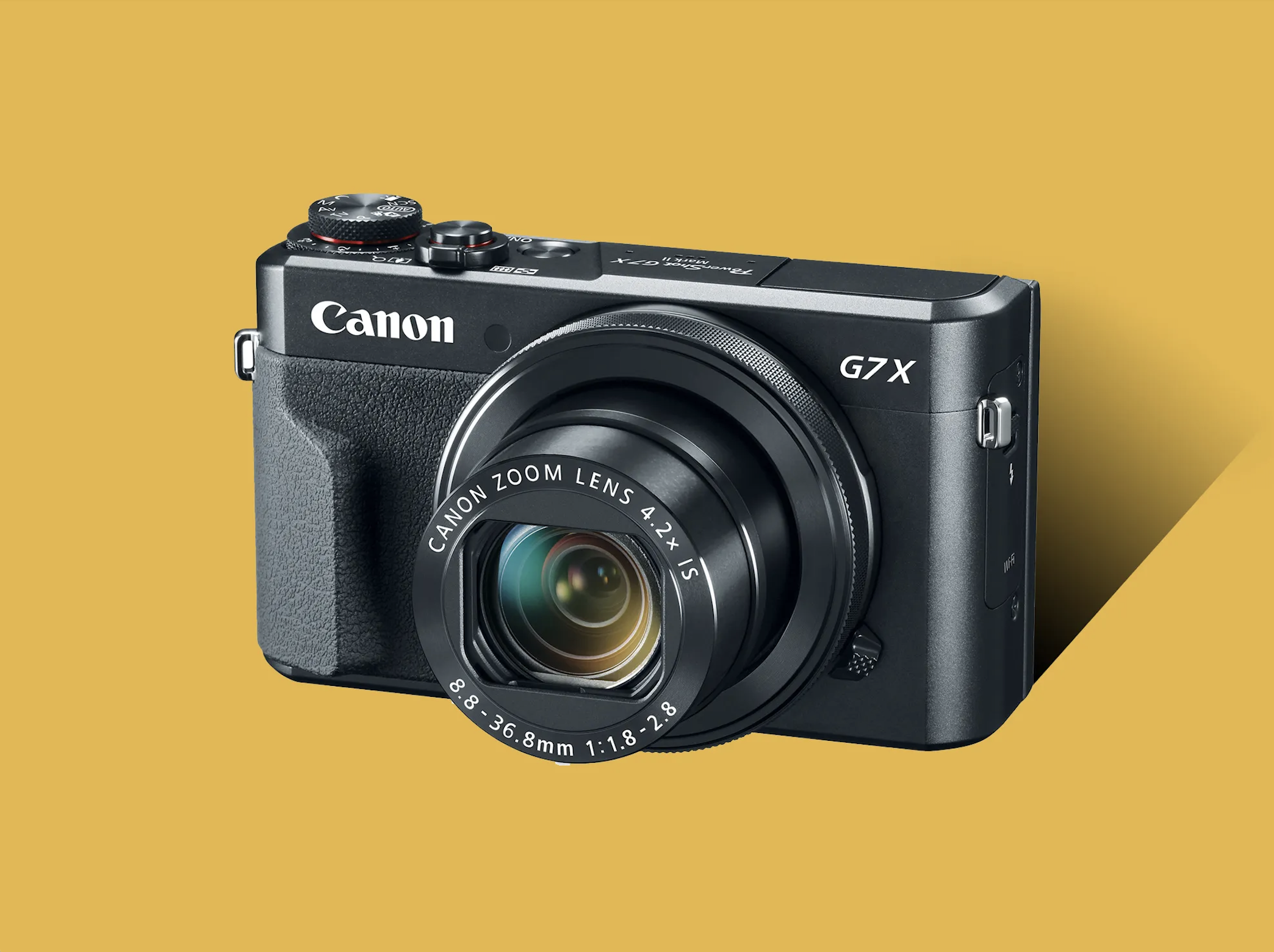 The words struck the ears of the working photographer. It was already 7 in the evening.

He slumbered a bit too much today. The amount of somnolence he had acquired from the first half of the day was enough for him to doze off for a longer, unusual duration. Hence, the scheduled time at which he had to open his studio, he was more or less 2 hours late. A bunch of work was yet to be done. Steadily, the middle-aged photographer had started his work in front of an old HP desktop. When suddenly the voice called.

“Oof!? Get lost, bothersome infidel!!” shouted the irritated photographer. The listener, however, uttered no reply.

The listener was but a little girl.

Her appearance spoke of her age which lied at the borderline of six and seven. She wore a ‘negligent’ faint red skirt.

Ragged, and torn at several locales. The skirt also had a layer of old dust, amassed over the proportion of time. The bearer bore an obscure grimace. Amazingly, neither did she have the trepidation of a budding flower, nor did she possess the glare of radiance of a wholly blossomed flower, of spring. It was something in between these two. It bore a radiance, but it’s characteristic appeared to be stolen. It had an erupting elegance, although its prominence seemed merely mechanical. The eminent obscure countenance seemed to be coloured accurately, although, the colours the artist did use were mysteriously unseen. With neatly combed jet black hair and obstinate nature of ‘want’, she continued to test our protagonist’s patience.

“Please Dada, Please, it is my earnest wish.”

Briefly, the photographer was about to drive her off again, when he noticed few glistening diamond drops on her indigent eyes. The hard rock began to melt with the view of those diamond drops.

It is such cruel of me, driving off such a child, she has not much to ask for as well. He thought to himself, the most naive creature of them all, if a man on his death bed has his wishes why won’t she? The disposition was not towering at all compared to the wishes children make these days! For benefitting himself, by conserving some clicks on the camera, what fortune will the photographer secure, what possession will he procure, moreover, does it even correlate to the happiness of the child, whose one desire he could fulfil?

Among these myriad thoughts, before the photographer could lose his way out of this complicated labyrinth, his conscience gave the verdict.

“Alright, Alright, no shedding of tears, come in”.

Golden words. The words had such love and lustre that the girl’s melancholy instantly turned into such erupting happiness, befitting to her young and radiant age. Such gleam did her face give off, that even the most vivid rays of the sun would derive luminescence from her!

“Where should I stand?” asked the excited child.

“Right here”, the photographer showed her the place to stand, in front of his prepared ‘weapon’ ready to ‘shoot’. A fairly modest green rubber sheet which showed signs of ageing continued to provide a background to all the photos ever clicked in this studio. The gleaming child stood in front of the sheet, all prepared for her wish to be delivered. The photographer, as usual, took his place in front of his camera to take the shot. Looking at the smiling child through his NIKON lens, he wondered what was out of his typical photoshoot routine. Payment. Instantaneously, he saw the smiling child. Her diamond-bearing eyes. Those lustrous eyes were all the payment he needed…all the richness to his ageing heart.

The button got clicked, the lights flashed with a gleam and the desire got fulfilled.

The photographer looked up to see the girl, she was smiling the most voluminous smile he has ever seen.

“Happy?” he asked with a soft caring note.

The child just giggled on that question, with such a childish naive voice, that the photographer started smiling as well.

To check, what a gleaming life he had captured in his camera, the photographer put his eyes on the display. A sudden change reflected upon his jovial countenance. He looked up to check on the girl, still giggling. Rapidly he looked down to the display again. He repeated these actions continuously while his face started to emerge with more ominous terror. His eyes sought to come out of his orbits, his heart started to skip a beat, the giggling become louder and louder! It reverberated with much more strength. Where was the naive nature? Haphazardly, keeping the camera on the table the photographer tried to scream. But his vocal cords were immobilized with terror, not a squeak came out.

The display of the camera showed nothing but the rubber sheet background.

No child! No life!

Yet, ceaselessly the child’s lifeless giggling went on in the pitch darkness…