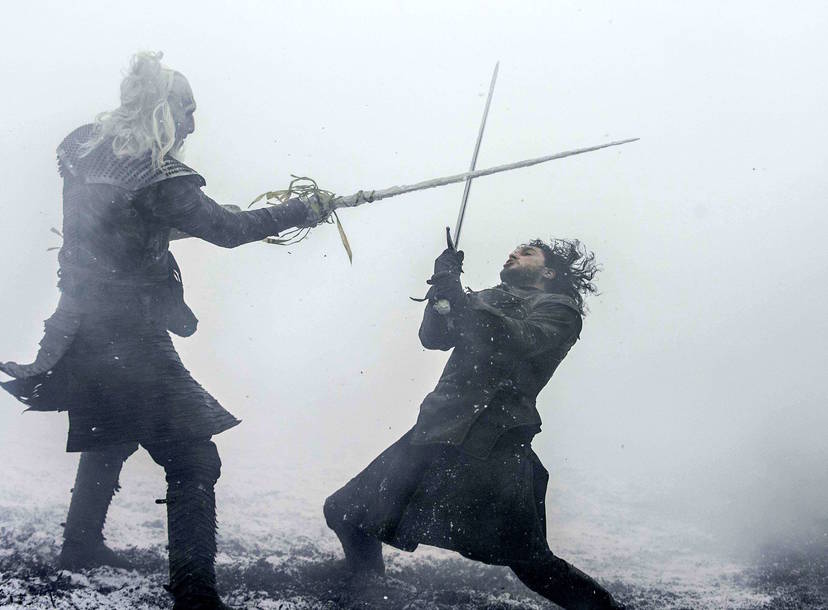 This story began a long time ago, at the very beginning, when the Earth was just ready for humans to live in. Yes, creatures had finally started to evolve to humans and then the humans had started to evolve. New discoveries and inventions were made day by day. As they started to evolve, they became very greedy. They had land, air, heat, water, soil and almost everything!…. except “Magic”.

7 huge lands were already discovered. Well, not really. They had discovered 8 of them but didn’t explore the last one: “Martil”. Nobody was brave enough to walk on the path that led to the town. If anybody did, they would vanish in thin air at the end of the path, whether it was day or night. Some said there were dangerous wild animals who hunted them down, and others say their enemies are trying to scare them away. The threat continued to become graver. Every town near Martil was fed up and wanted a solution. The leaders of all towns came together and thought of declaring a war on Martil. But it was not that easy. Nature was on its side. The deep woods will almost make the job impossible. But the leaders didn’t step back. They had a plan. According to them, it is brilliant.

They started to prepare for the war then and there. They just needed a warrior, who could bring them victory.

The next day was the selection of the best warrior from all the seven towns, where one boy from each town competed.

“Hello, there. Today we will be awarding a boy from one out of the seven towns “The Best Warrior” title and he will be leading the war,” shouted the announcer joyfully. “First we have sword fighting!”

All the participants stood up in a big circle and 1, 2, 3 go! They grabbed their swords and started to fight with the others. ‘Clang, clang’ their swords were making unbearable noises. Finally, the miserable noise stopped as the announcer halted them at once. Four brave souls were chosen.

“Andrew from Ainfield, Luke from Sunland, Mudie from Mudilora and Chuck from Czackonbert, have been selected,’ the announcer screams again.

Andrew was a tall, fair, muscular man who had a great sense of humour but he would betray anyone who trusted him. Luke was a middle-aged, yet giant-sized man. It felt like he was a monster. He was kind but the taunts and insults people threw at him because of his size, made him extremely angry. I mean, even I would be angry if anyone does that to me. Alright, next we have Mudie. He is very moody and dislikes people who correct him, hence the name, ‘Mudie’. Well, last but not the least the hero of our story Chuck. Who kinda looks not so much like a hero. You must be thinking, ”Come on, look at his pale eyes, he looks so thin and weak to me?” Then it would probably be a good idea to change your mind. Telling you from experience.

Chuck was not that great at sword fighting but he had incredible luck beside him. He somehow got lucky and got selected. Ooh dear Chuck, how will you lead the war if you don’t know how to use a sword.

Round two started with a BANG! of the bell which was the starting signal. The annoying announcer who is always shouting became the referee.

“Hey! I can hear you!” screamed the announcer with anger from the back.

It was wrestling time… the leaders thought if they somehow couldn’t beat them with weapons maybe they could beat Martil with their own bare hands.

“Oh! I can see Chuck… Oh, he is ready to punch the opponent… Aww!! No, he was just trying to get punched badly in his face,” said the announcer sarcastically.

Andrew came running toward Chuck to destroy him in one go. What does he even think of himself… he’s a lot like a punching bag.

Well, Chuck just smartly stepped a little to the right and poor Andrew couldn’t stop his 2x speed thus, going straight out of the ring… Andrew loses and Chuck wins!!

On the other side, EVERYTHING IS GOING HAYWIRE!! It’s so chaotic that people didn’t even bother to see the uninteresting fight of Andrew vs Chuck.

Luke was beating the pulp out of Mudie, who seemed to have made fun of his size before. Everything got very interesting until Mudie showed a white flag and everyone gasped.

The announcer yelled, “Well then, the two winners are settled.” Three cheers for Luke and Chuck.

Everyone from the crowd applauded for both of them.

Next round was the final one. Round three.

“Well, this round was to test your ability of teamwork and leadership. So, the rules of this round are – there will be two teams: first team Luke and second team Chuck. We will give you some of our soldiers to be your teammates. You will have to be their leader and guide them,” said the announcer.

The task is to take these 80 sandbags to the other side of this field. Ready? Uno, dos, tres GO!

Luke took five bags at once as he is quite big, on the other side the rest of his team mates were struggling with just one sandbag.

While Chuck used his brains. He asked his teammates to line up and pass on, only one sack of sandbag at a time.

After a while, Luke’s team could only get 55 out of 80 sandbags while Chuck’s team got 75 of them to the other side. Hence, the announcer declared Chuck the winner and he just gazed upon his audience, seeing them cheer for him blankly.

Go to The Quest of the Gradient Gemstone – Ch 3