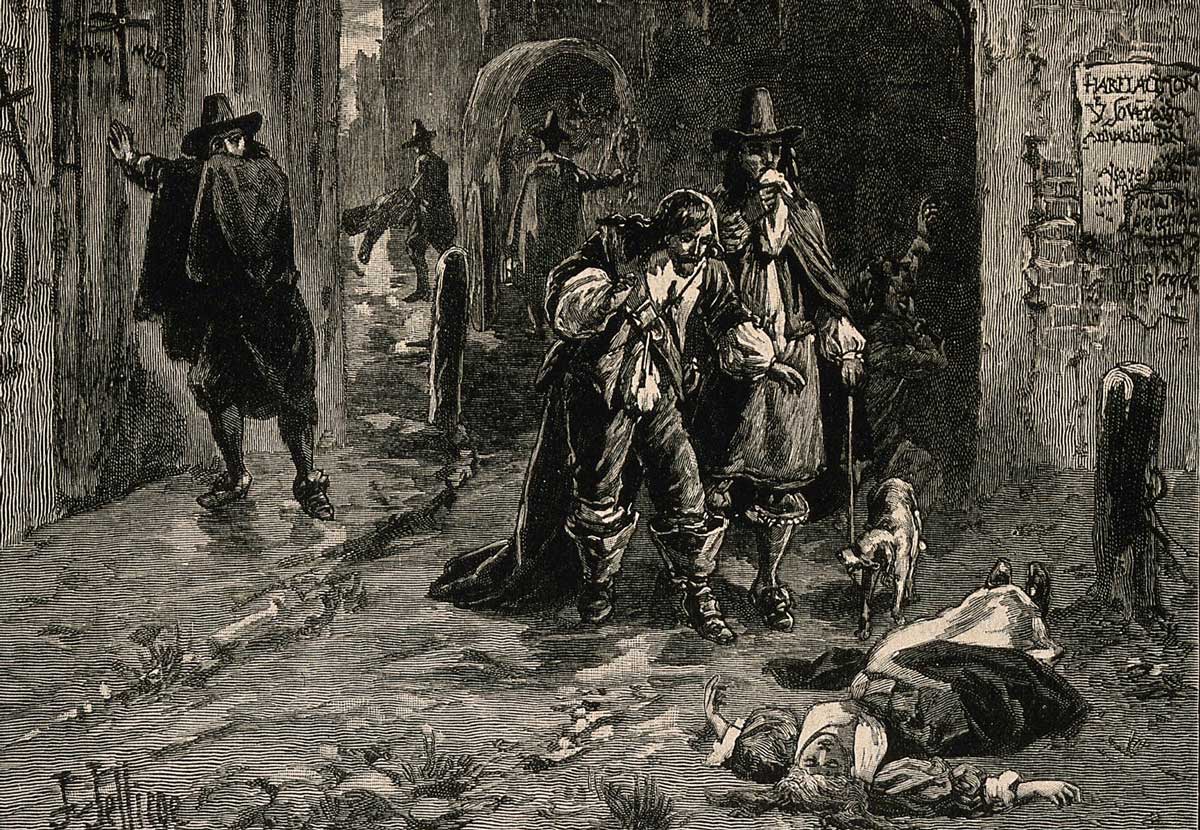 The world began 4 million years ago,
there was a bang and the earth was formed, though nothing roamed it yet.

Centuries passed and the humans came, as clueless as we were, we perceived it,
first came food, then came clothes,
years later fire was discovered too.

For years we were happy and content, until we started thinking again,
questions were asked and discoveries were made,
some were good and some caused half the world to end,
even in the darkest of times, light was found and the world moved on.

In 1346 came the first plague, but that time has passed and we moved on,
then came the plague of 1957, which was worse, but time healed it.
First a lightbulb was discovered then came the car,
we still weren’t content so we discovered the airplane.

Decades passed and the inquisitive human nature made a mistake, here comes the pandemic of 2020.
Today we live during a pandemic,
yes, there is fear and death, but we found a solution again,
this time will pass over too and will be history,
we will move forward but never towards simplicity.

What if one day we wake up and make a mistake that cannot be deleted,
will we move on or will it be the end?
Today we create artificially intelligent machines, it’s pretty cool when said, but will it be the reason mankind will end?

Our actions have consequences but we have been ignorant for a while,
the world is changing right in front of our eyes, but we are too used to the life we live that we are afraid to see change.

But little do we know, time changes everything, and nothing remains the same,
we just have to be brave enough to see it and embrace the change.

Change isn’t always good, but we have to live with it,
we can either run from it or learn from it, the choice is ours to make.

The future is ours to make and destiny ours to choose,
change is inevitable so do not fear it, for we will adapt to it,
as always.