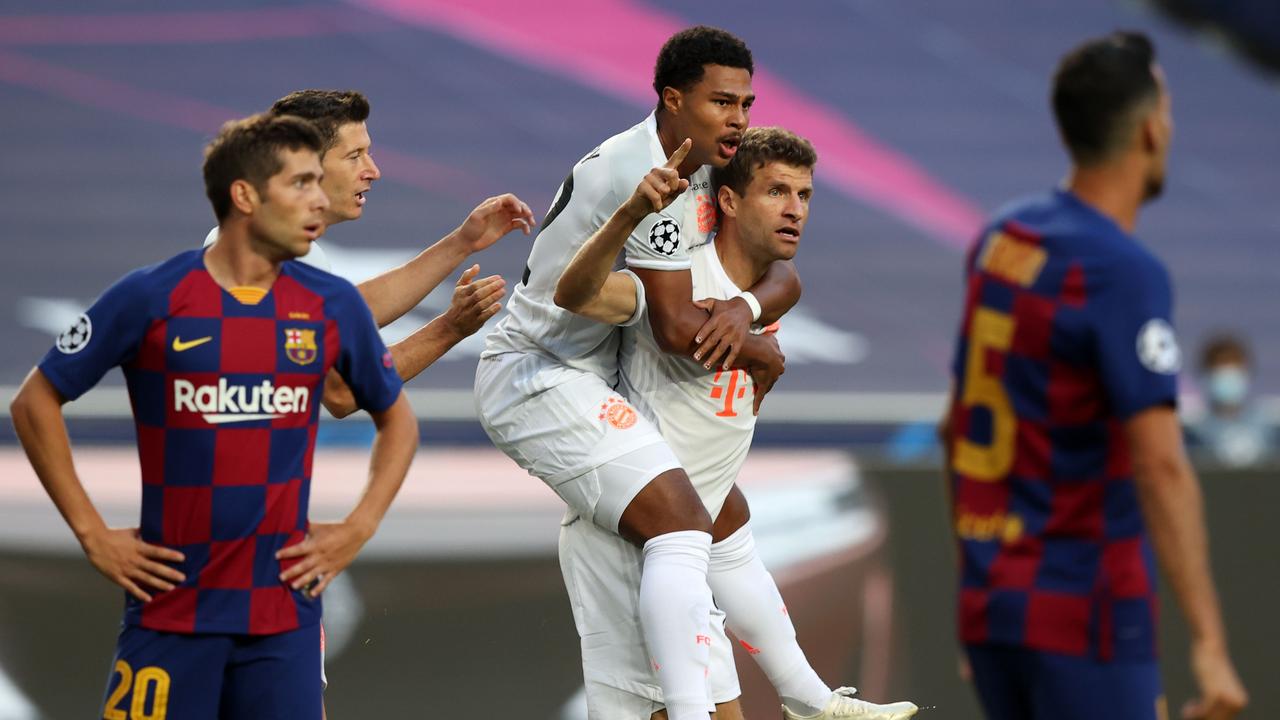 Hello everybody, and welcome back to our Champions League coverage. The tournament is reaching a close, and here is the coverage of the semi-finals.

Pressure was mounting on both teams as goal chances came and went with no results. A particularly good shot into goal was overruled by a handball, a mistake by Neymar Jr. with repercussions. Another well timed strike went begging as it edged the pole. It was only until 13 minutes into the game when Marquinhos, a midfielder with a brilliant header crossed from a free kick, opened the game fully. Chances slipped through both teams’ hands until the 42nd minute, where a mistake from the Leipzig keeper cost them, with a smart interception and a good strike that extended PSG’s lead. A completely dominant PSG first half was followed by a 11-minute wait, before Juan Bernat, defender for PSG, struck another sweet spot.

The final score was a complete thrashing by PSG, 3-0. And for the first time in the club’s history, PSG advanced to the final of the Champions League.

This match was played in Estadio Jose Alvalade, and both the teams, came in unchanged from the quarter final victories.

Kick off at 12.30 AM. More wasted chances until 18 minutes, when Serge Gnabry curled a beautiful shot into the top corner for Bayern. Gnabry struck again with another goal in the 33rd minute. Chances for Lyon happened, but they were not able to convert them. Half-time score: 2-0. Many players were substituted until Bayern’s third breakthrough in the 88th minute, scored by Lewandowski.

What to expect in the final?

Both teams are strong, although Bayern has played the Champions League ten times before, whereas PSG have only just debuted in the final. They are undoubtedly the underdogs, but have their own strong skill set.

Who to look out for?

Neymar Jr. has not been in the best of forms throughout the league. Though we can never count him out, for he has shown great comebacks in his career. Mbappe, PSG’s striker, is also in good shape after the semi-finals. Lewandowski, Bayern’s lead striker, is in top form, and has scored fifteen goals in this tournament.

Well, that’s all from me. Keep reading, and we’ll be back with the final coverage. Toodles!