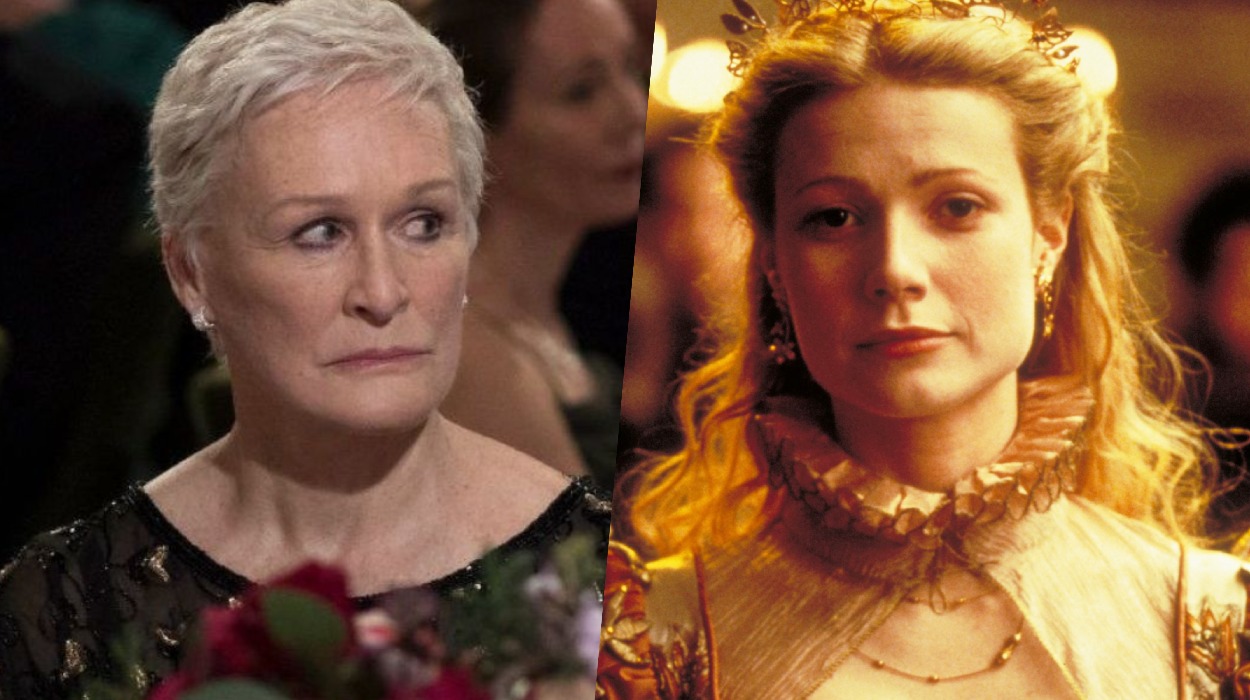 Glenn Close had some candid thoughts about the Oscars, and admitted that she believes that Gwyneth Paltrow being awarded an Oscar for her performance in “Shakespeare in Love” doesn’t “make sense.”

“I honestly feel that to be nominated by your peers is about as good as it gets,” she explained. “And then, I’ve never understood how you could honestly compare performances, you know? I remember the year Gwyneth Paltrow won over that incredible actress who was in Central Station [Fernanda Montenegro] and I thought, ‘What?’ It doesn’t make sense.”

Although Paltrow’s performance in Shakespeare in Love became a monumental role in her career, the actress almost didn’t join the cast.