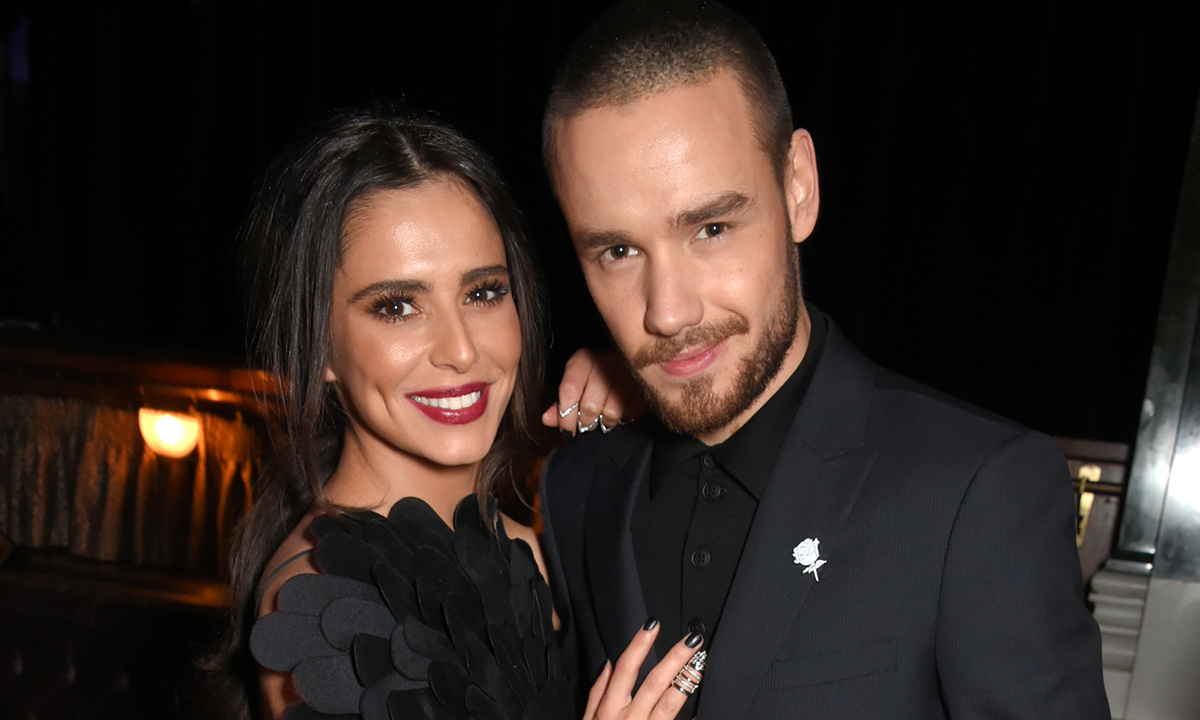 Liam Payne quotes that he “fell in love with Christmas” after becoming a father, because his son Bear “filled a hole” that was missing in him during the holiday season. He always though the festive season “always felt a little hollow” but after welcoming his son with his ex-partner Cheryl over three years ago, he now truly understands the merry spirit of the holidays.

He said: “For me, it really reignited Christmas. I moved away from home at 17, so Christmas kind of took on a new meaning. It was great to be able to shower people with gifts and make everybody feel welcome, but Christmas always felt a little bit hollow for some reason. Now he’s kind of filled that hole for me and I understand it all over again.”

Previously, his son Bear was too young to understand what Christmas is all about, now that he is older – 3 years old – he “completely gets it”. As Liam quoted about the same – “He completely gets it now! He’s been watching ‘Home Alone’ and ‘Merry Christmas, you filthy animal’ was one of his first phrases. I think it is absolutely hilarious. I wouldn’t have it any other way.”