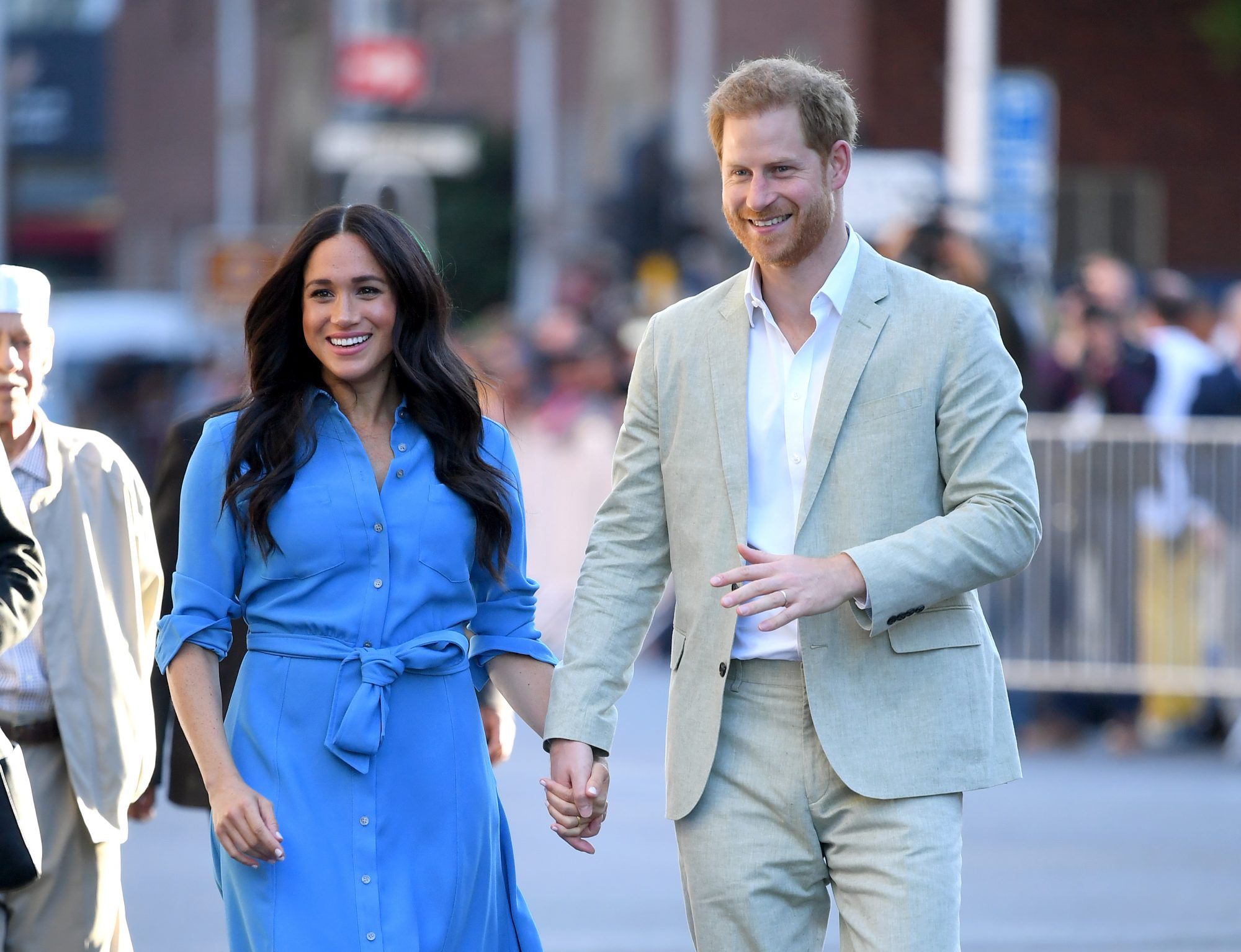 The former Suits star is not afraid to speak her mind. Ever since she married into the royal family, she has faced many obstacles in her way and here are some of her honest quotes about the same. During a candid interview with the BBC shortly after their engagement made headlines, Meghan and her then-fiancé opened up about the extreme negativity they’d been subject to in the public eye.

Here is something she had to say about the media gloom faced by them.

“Of course, it’s disheartening,” Meghan said at the time. “You know, it’s a shame that that is the climate in this world … but I think at the end of the day, I’m really just proud of who I am and where I come from, and we have never put any focus on that. We’ve just focused on who we are as a couple.

In May 2019 she gave birth to her son Archie and admitted being a new mom in the spotlight has added on to the difficulties.

“Any woman, especially when they’re pregnant, you’re really vulnerable, and so that was made really challenging. And then when you have a new-born, you know. And especially as a woman, it’s a lot … on top of just trying to be a new mom or trying to be a newlywed,” she said during the October 2019 ITV documentary, Harry & Meghan: An African Journey.