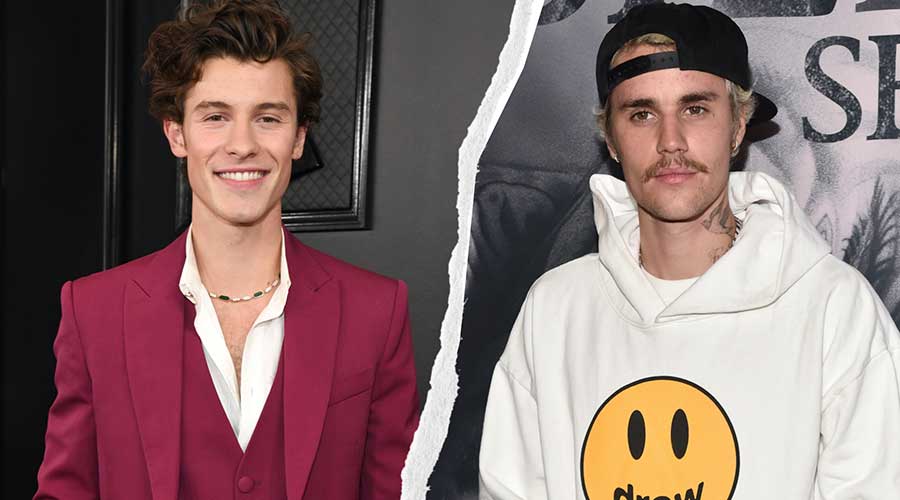 Fans were bestowed with a surprising twist to Mendes’ upcoming fourth studio Album – Wonder. Shawn Mendes and Justin Bieber would be working together for their first musical collaboration – Monster!
Mendes quoted in an interview that “If I turned one down, that would be insane considering he’s been one of my favourite artists since I was 9 years old.” Showing that Bieber was a significant inspiration to Mendes. To top this massive collaboration the music video has already surpassed more than three million views in less than 24 hours.