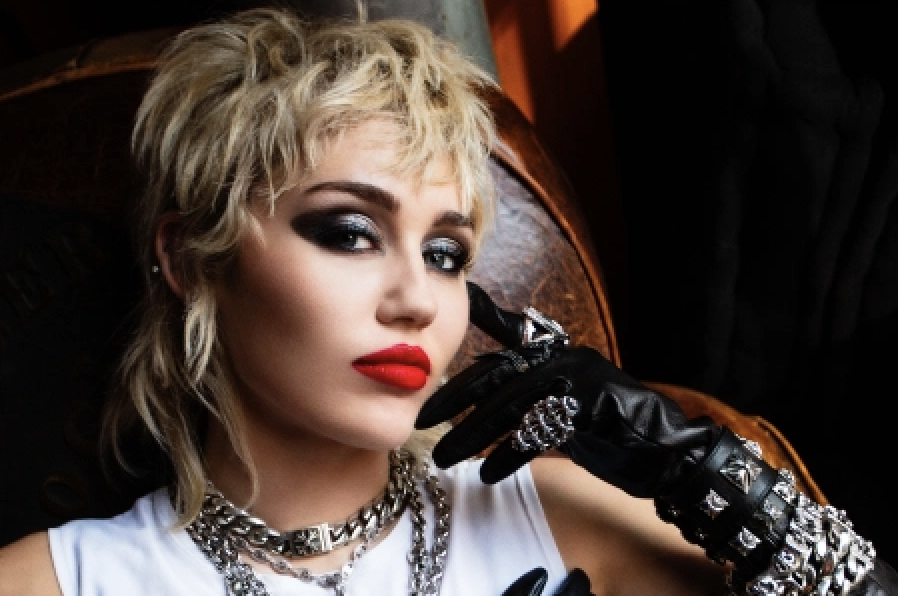 Miley Cyrus secures her place in the world’s rock music royalty with ‘Plastic Hearts,’ her best album yet.

Sure, 2013’s Bangerz was a cultural reset. It gave so many hits like “We Can’t Stop” or “Wrecking Ball” or “Adore You”, but this is the record she was “born to make” or is what she’s known for.

Much of the album is inspired by Cyrus’ divorce from Liam Hemsworth. For example, songs like “7 Things” from 2008’s Breakout. “Am I wrong that I moved on, and I / And I don’t even miss you / Thought that it’d be you until I die / But I let go,” she sings over electric guitars and a stadium-rock beat were all influenced by her relationship with Liam Hemsworth.

Referencing the November 2018 wildfire that devastated the Malibu home she shared with now ex-husband, Cyrus continued, “Nature did what I now see as a favour and destroyed what I couldn’t let go of for myself. I lost my house in a fire but found myself in its ashes.”