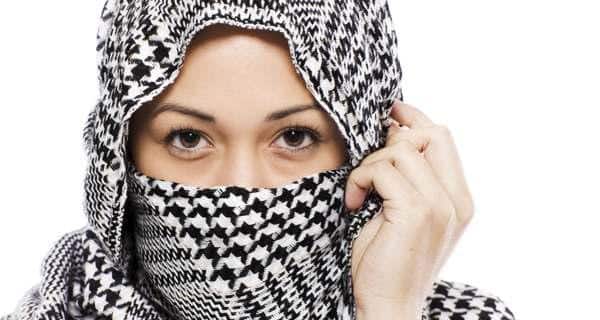 A scarf that covered her face’s glow.

Because all of them stared.

Did she do something wrong or make some kind of blunder?

The reason in simple words being the society’s partiality,

Towards the men’s superiority and a women’s sexuality.

A reason so obtuse,

One of the man’s most mindless excuse,

An excuse that is dominant enough for abuse.

But is this excuse really enough?

Enough to objectify a women and make her life life miserable and tough.

Well that is for you to decide,

Decide wether this excuse is satisfactory enough to to not fight for the thousands of innocent women that died.

The hundreds of thousands of women that cried,

And the rest of them which hide.