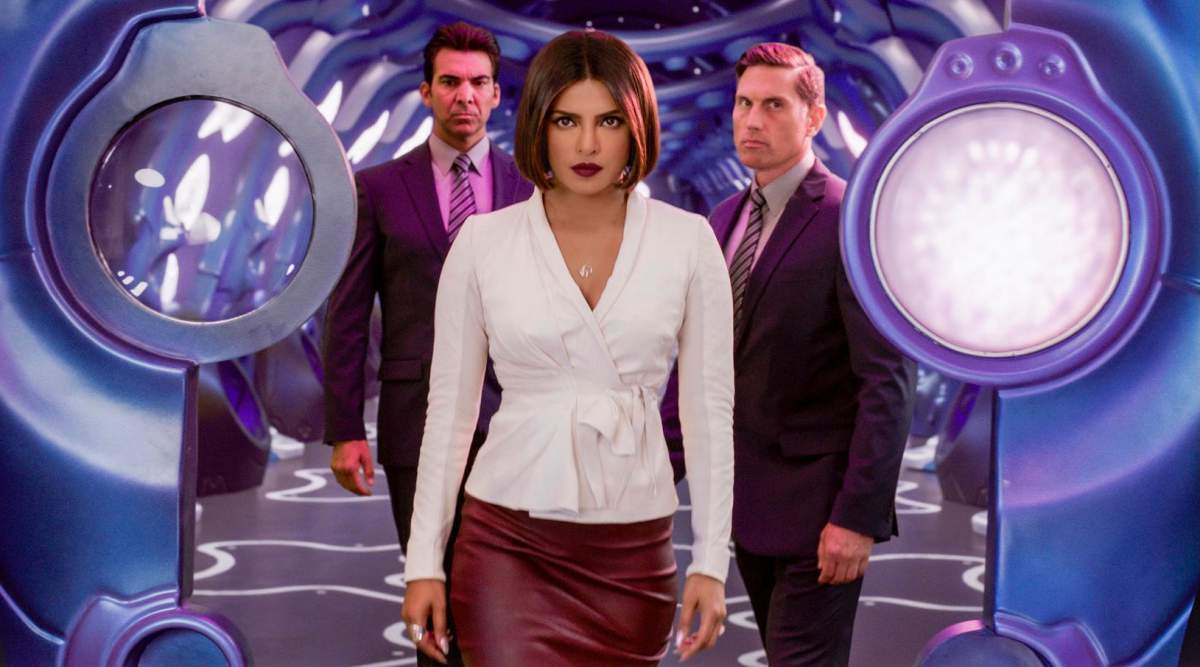 The first teaser of the “We Can be heroes” Netflix superhero movie is out. The Robert Rodrigues film has Chopra playing the “Nemesis” to a bunch of kids who are trying to save their parents and the world from an alien invasion.

Breaking the gender norms of a villain being played by male actors, she is ecstatic about her upcoming superhero film, which is a spinoff on a kids’ movie and shared her first look of the same on her social media page.