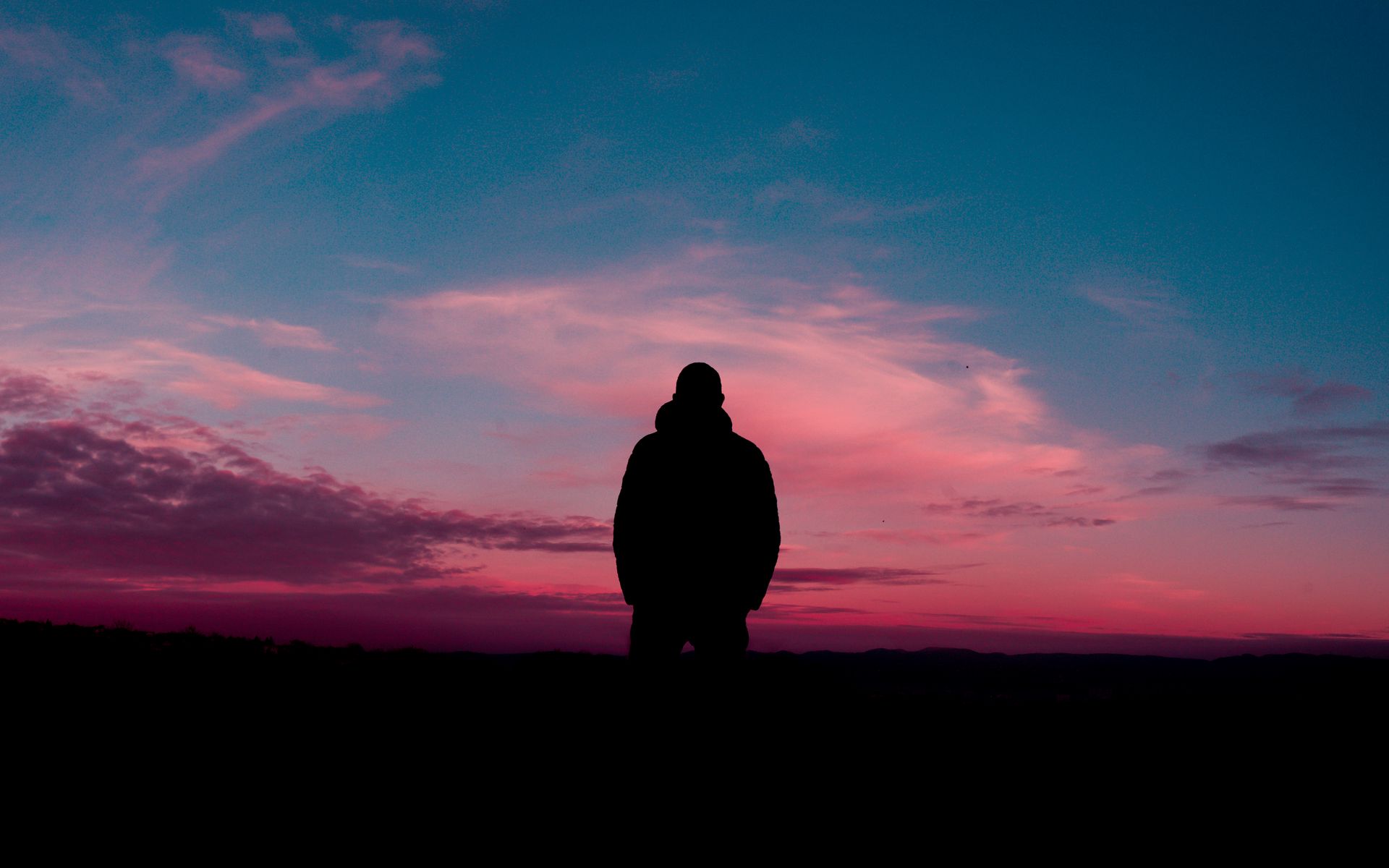 The sky was dark, the night was cold,
The greyish fog hid foes untold,
And in that night stood he alone,
Facing fire and shadow on cold stone

No greater man had there been, nor need more dire,
Then when he stood alone against shadow and fire,
On that cold, dead stone he made his stand,
Never before, nor ever since was anything as grand

It was his challenge before the human race,
Never again were there such foes as he did face,
Alone into the darkness entered he,
And before him did shadows flee,

Although storm and fire raged against his will,
Taller than a king stood he still,
Not steel, not fire, not endless hate, could break,
This man whom nothing seemed to shake,

Courage forgotten, only bones remain,
Time is a foe, who cannot be slain