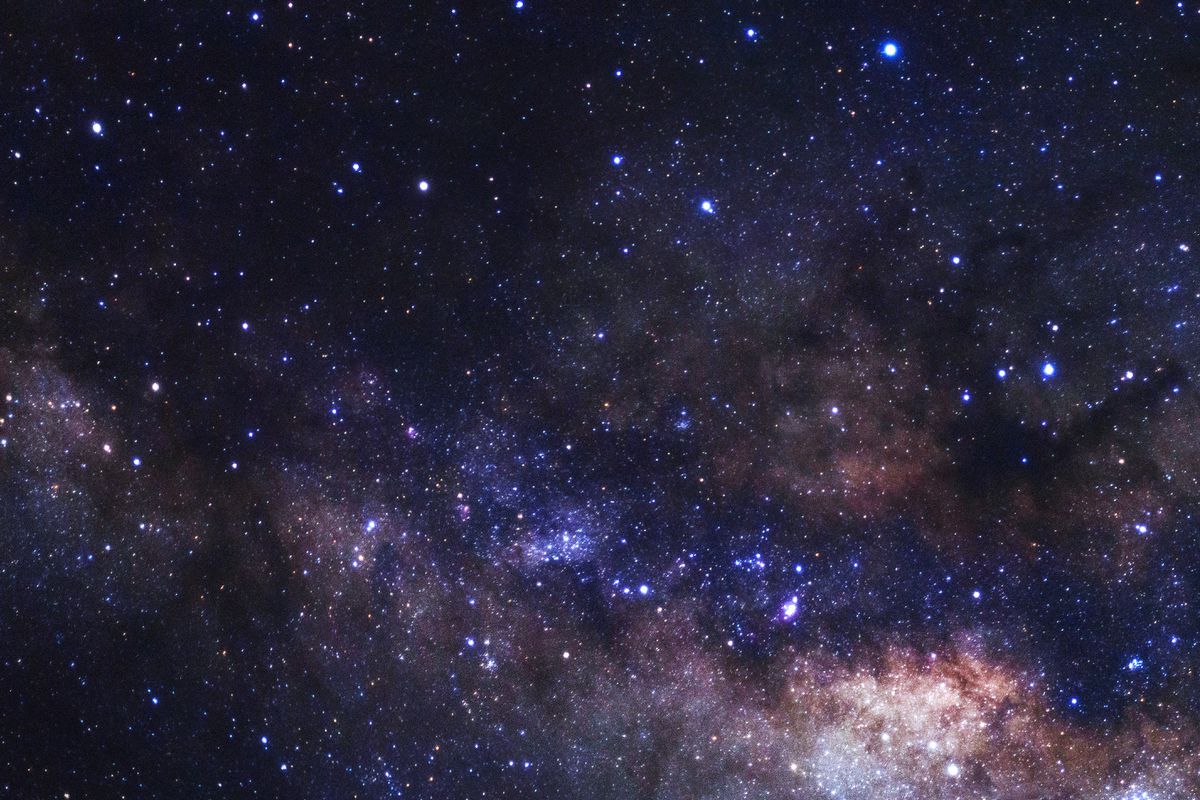 Space is the near-vacuum between celestial bodies. This is where everything (planets, asteroids, stars, galaxies and other objects) is found. There is no gravity in space and astronauts float around. It starts 100 km away from the Earth.

It all began 13.7 billion years ago with the Big Bang and an extremely hot and dense bubble, smaller than a pinhead, exploded. It all happened in a fraction of a second. Then, in a few minutes from a tiny bubble, it grew bigger than a galaxy and the universe was created. As the Earth cooled down, the particles formed matter and anti-matter. These two types of opposite particles fought hard, but in the end a bit of matter managed to survive. Due to this anti-matter, scientists believe that travelling in space makes us feel like we are in the middle of nowhere.

After 3 minutes of the birth of space, the temperature was at – 1 billion oC. Now the protons and neutrons came together and formed the simplest of atoms: Hydrogen. After a million years, when Hydrogen gas came together and gravity came into force, stars and galaxies began to form. Their radiation began to transform Hydrogen gas into plasma. This formed stars which emit light.

Some scientists believe that one day the universe would stop expanding and eventually it would start to collapse inwards. However, another Big Bang might take place and the cycle will repeat.

Kepler – 62, The Enigma Behind

The Space Between Us