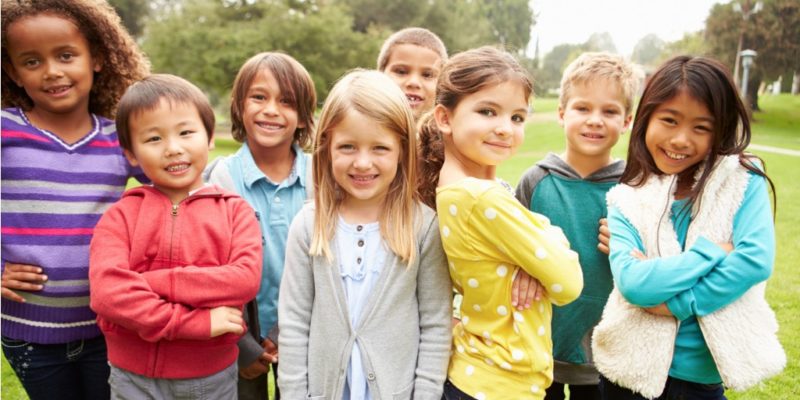 It’s all wearing out,
Everything that our childhood was about.
Our innocence and laughter,
Nobody told us how this life would be after.

After all the foreplay ended,
After we realised that everyone had only pretended.
Pretended that everything was okay,
That each day wasn’t the same old grey.

Our carefree nature and bubbly personality,
Was far from what we were soon going to call normality,
We never really knew the reality.

But the truth being,
That everyone was just simply agreeing.
Agreeing that we shouldn’t have to face the world like they did,
Because at the end of the day, they just saw a little kid.

People Looking At Me