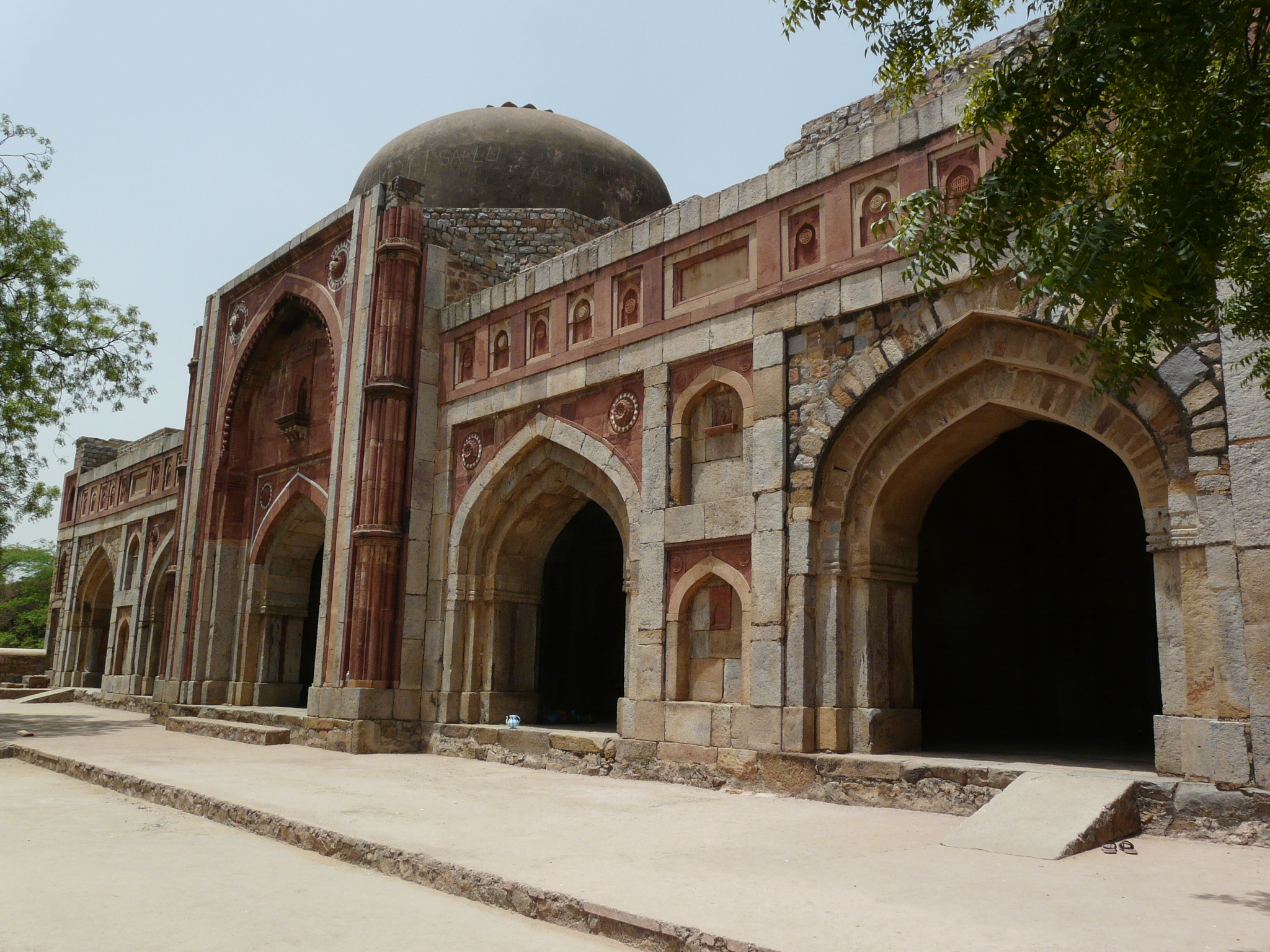 “Observe our humility so that we may attain to the honour, glory and dignity of angels.”

He may have not become an angel, but he surely has made a place in all our memories with his beautiful writing. This is the story of Jamali Kamali.

Shaikh Fazl-ullah, or Jalal Khan, was a Sufi poet during the time of Babur and Humayun, and before that, during the Lodi rule, particularly Sikander Lodi. He was a poet and scholar in the courts of these rulers as well. It is said that the poet’s works were so famous that even Sikander Lodi would take inspiration, and get his work corrected by Jamali. The word Jamali comes from the Urdu ‘Jamal’, meaning beauty, which is one of the most accurate descriptions of his works. He is most famous for his works ‘The Spiritual Journey of the Mystics’, ‘The Sun and Moon’, and ‘Siyar-I-Arifin’, which is an account of Sufism in that period.

He passed away in 1536 AD, when Humayun was on an expedition to Gujarat. His tomb and mosque, of which the latter had been used by him as a residence, was completed by Humayun, and he was buried there alongside Kamali, his disciple. The stories are unclear on who Kamali was exactly, but some accounts seem to portray him as Jamali’s lover. Karen Chase, an author who wrote about the story of Jamali and Kamali, described them as passionate lovers.

The tomb is a great marvel of architecture, and it is more of a testament to the planning and design of the Mughals, more of which can be seen in the Taj Mahal, or the fort at Fatehpur Sikri. It is built of the typical Mughal materials, red sandstone, and marble, with intricate designs. The tomb is decorated with verses from Jamali’s poems as well. It has been painted in many vibrant colours, with even Koranic inscriptions on the walls and ceiling. It has been described as a jewel box, and stepping into it has been called ‘magical’ and ‘serene’.

The mosque is also an act of architectural genius. Laying to the south of the tomb, it was built with the same design, with red sandstone and marble embellishments as well. It has a dome over one of the five arches, and it is also one of the most beautiful structures in Delhi. The complex is bordered by the Qutub Minar as well.

There have been many mythical stories about paranormal activity around the mosque and tomb. People claim to have seen many spirits, or heard different laughing voices in the vicinity. The government hence prohibited entry to the mosque after dusk, although the guards on duty have claimed that the paranormal activity is a hoax, as they spend a lot of time on duty and have never experienced such a thing.

Jamali Kamali is one of many historical monuments to our country’s heritage, deepening the pride and love embedded in our hearts for our nation. As Jalal Khan rightly said, ‘Our impatience for your love is boundless.’ Well, he needs to be impatient no more.