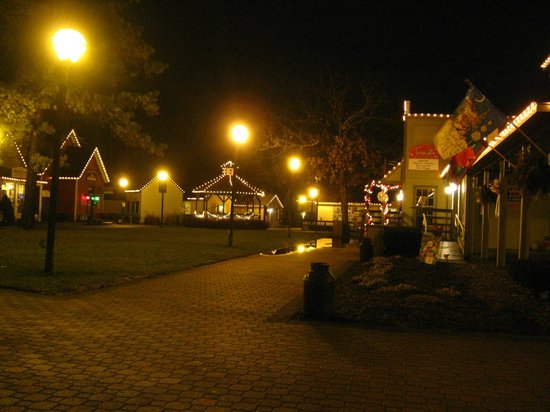 It was a dark night,

The city was asleep not saying a word,

Even if it did it wasn’t heard,

The south-east train’s mouths were shut,

As light as a feather was a hut,

Even that was silent,

The noisy cinema’s trembled with sleepiness,

The lakes were black as the sky,

The icy mountains stood with their minds blank,

There was nobody on the plank,

Some pianos were not played,

There was something incomplete that had to be made in a different shade,

It was getting completed now,

Looking around there was not a single cow,

All the rabbits stopped playing in halls with walls,

None of them was jumping on rocks with socks,

THE CITY AT NIGHT