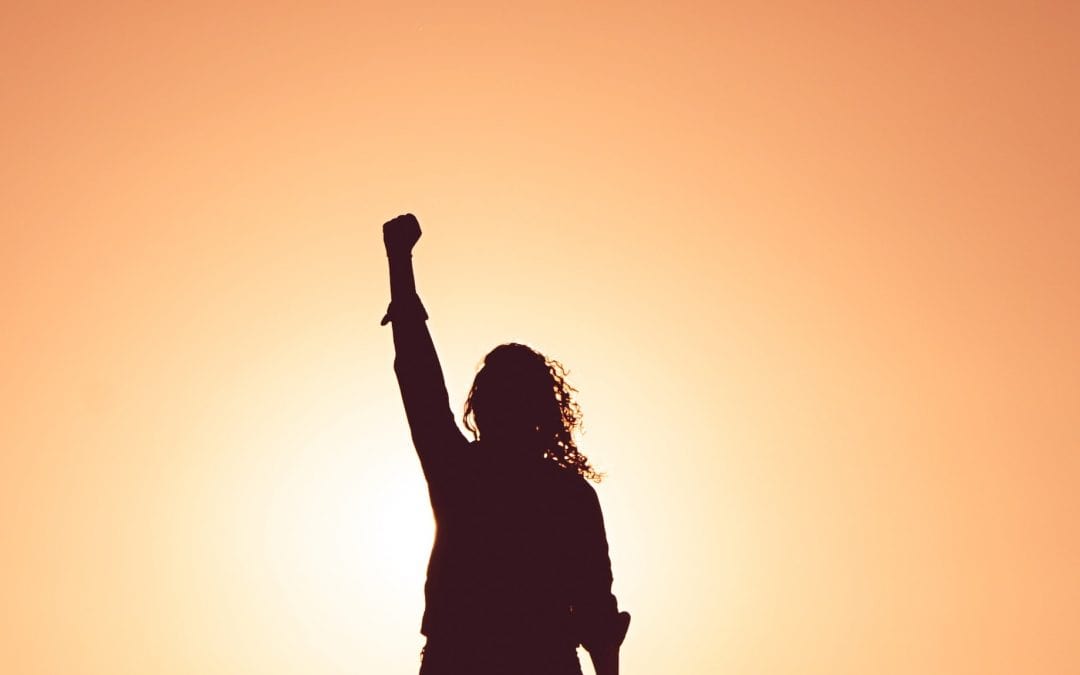 The opponent is forced out of the door
The battle is won but so are the hearts
Of the many who underestimated me
Thank you everyone who was there for me.

When the droplets come down

My Mother, My Hero